The leader of the Islamic militant group Al- Qaeda, Osama Bin Laden was killed on May 2, 2011, in Pakistan. He was killed by the United States Navy seals in an operation that was named operation Neptune Spear. 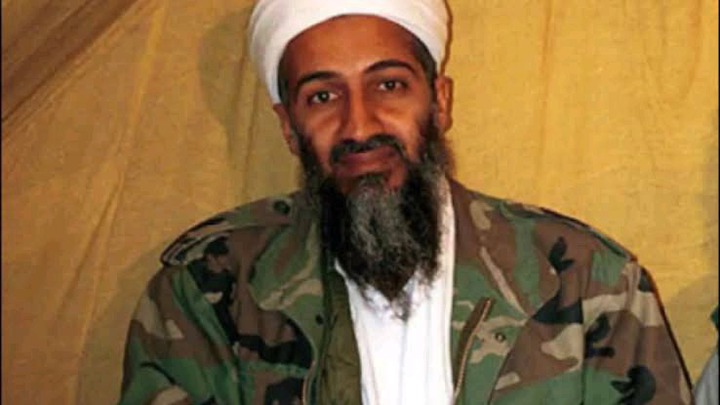 According to reports published by the New York Times, a total of "79 commandos and a dog were involved in the raid. In addition to that, CNN reported that the Air Force had a full team of combat search-and-rescue helicopters available in case the operation did not go as planned.

How the Operations Was Supposed to Be carried out 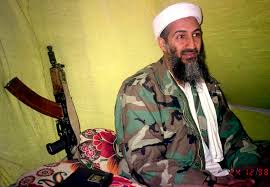 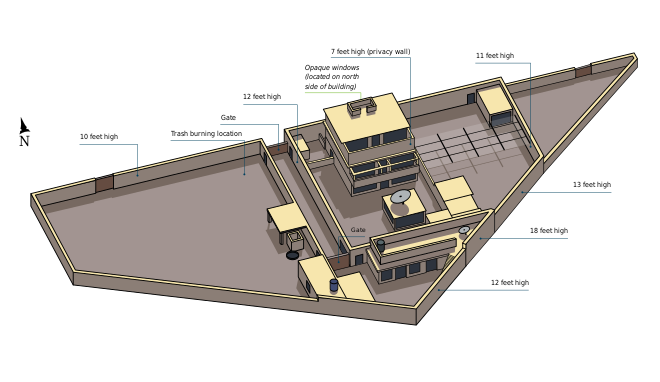 The first helicopter experienced a problem that forced it to land against the perimeter walls and luckily no soldier was injured. Osama bin Laden and four other people were killed in the raid. These other people included bin Laden's adult son Khalid, bin Laden's courier, Abu Ahmed al- Kuwait, Al- Kuwait brother Abrar and his wife. 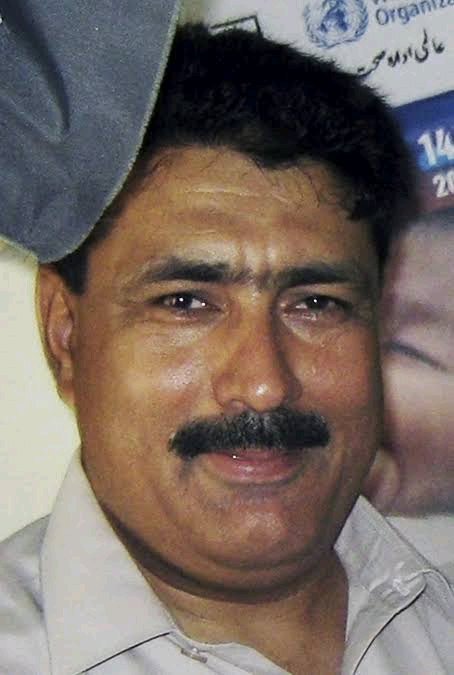 Dr. Shakil Afridi was accused by the Pakistan government of working with the Americans and showed them the location of Osama Bin Laden. He carried out a fake hepatitis vaccine program in Abbottabad to confirm Osama's presence in the City by obtaining DNA samples. 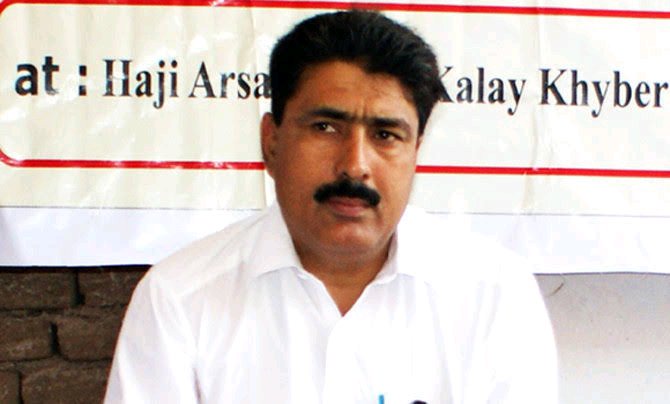 He was later arrested on the Torkham border while trying to flee the country after Osama's death. He was sentenced to 33 years in prison for treason on 23 May 2012. His lawyers appealed the verdict and it was overturned on 29 August 2013. However, in mid-November the same year he was charged with murder of a patient he had treated eight years earlier.

8 Psychological Facts You Should Know About Women From Today?