By tasman (self media writer) | 1 month ago 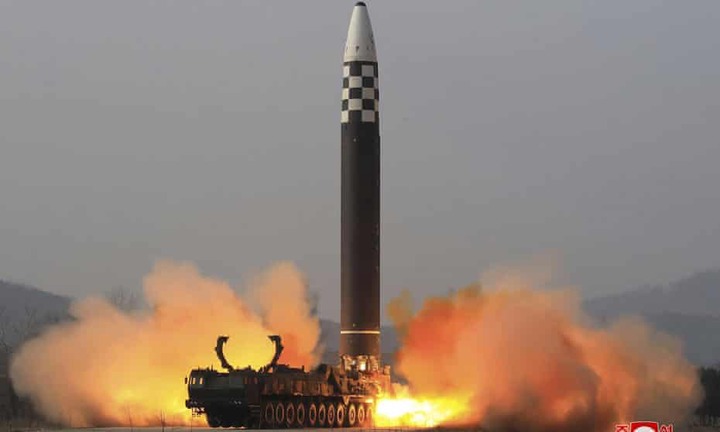 North Korea finally launched and fired three ballistic missiles early Wednesday morning. This is according to report given by South Korea's military this morning.

The launching and firing of this missiles comes just a day after the United States President Biden left South Korea after a 5 days visit in the region following a trip that saw him vowing to bolster measures to deter North Korea in their weapons encounter. 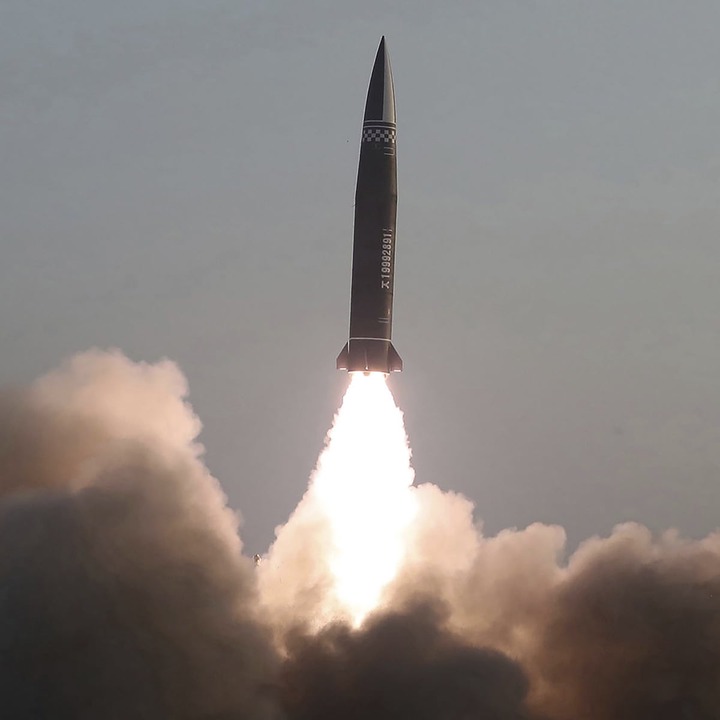 North Korea of late has been testing ballistic missiles since the beginning of this year and this has been a threat to Japan and South Korea.

The Japanese also has confirmed that at least two launches happened on Wednesday but acknowledged there may have been more launches by the North Korea.

Nobuo Kishi who is the Japans Defense Minister said that the first missile flew about 300km (186 mi) with a maximum altitude of around 550 km, while the second, reaching as high as 50 km, travelled around 750 km. The missiles are lately developed by North Korea. 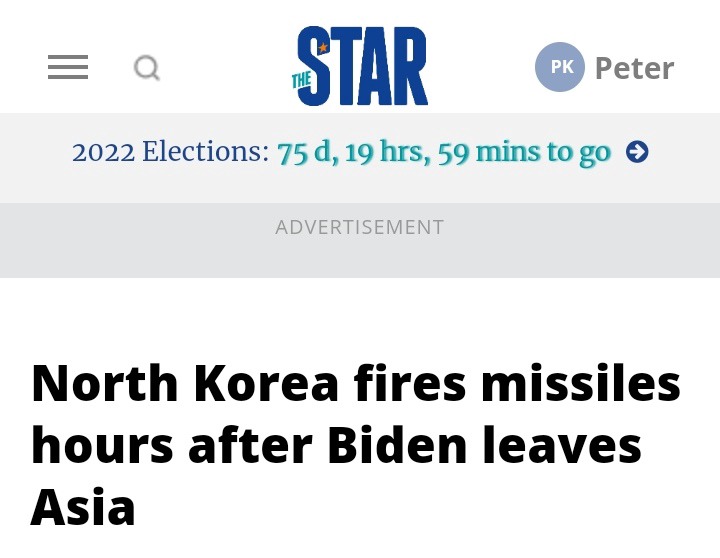 Mr Kishi the Defense Minister has termed the launching, saying they were "not acceptable" adding that it would "threaten the peace, stability and safety of Japan and the international community in general"

The balastic missile launching came hours after the United States President Joe Biden departed for the US on Tuesday evening, after visiting South Korea and Japan.