By TheReporterr (self media writer) | 24 days ago

President William Ruto has condemned the recent Alshabaab Attack that occurred in Lamu after a Kenya Defense Forces soldier was shot and killed by suspects who ambushed the soldiers. 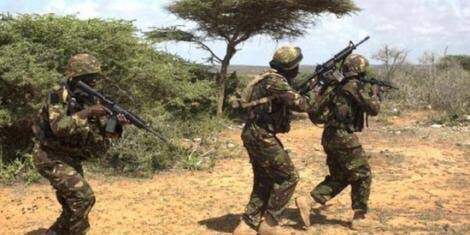 In a news report that has been shared by a reliable source of information, it has been revealed that the suspects who were armed with guns ambushed the Kenya Defense Forces soldiers who were heading on a mission.

A statement issued by the Kenya Defense Forces has revealed that one of the soldiers died in the process of a deadly gun battle that forced several suspects to Flee from the crime scene.

President William Ruto who spoke about this has revealed that the government is going to deal with the suspects without mercy.

According to the reports given by President William Ruto, he revealed that his government is not going to allow Kenyans to live in fear stating that the state is going to use all its machinery to fight these suspects.

This is happening at the same time when the National Police Service through the inspector General of police has called upon Kenyans to work hand in hand with police officers in fight against crime.

While reacting to his remarks, Kenyans who took to their different social media accounts to express their opinions on the matter have congratulated President William Ruto for being tough against the suspects who have attacked the country in the past, are continuing to attack Kenyans in different parts of the country.

According to the reports given by most Kenyans, they claimed that it is so unfortunate that the other governments did not take tough measures against the suspects who have been killing people in the past several years. 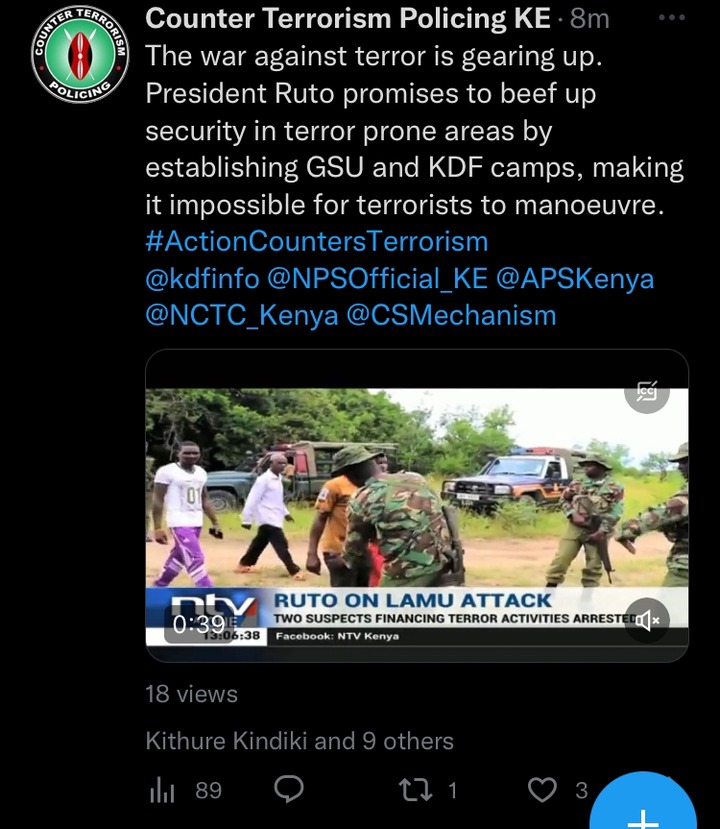