By #Imani (self meida writer) | 1 months Today, the high court revisit petition of former governor Mike Mbuvi Sonko. Sonko was a flamboyant governor at his time in Nairobi county. Mike Sonko Mbuvi was impeached by senators. Since his impeachment Mike Sonko landed in many problems. 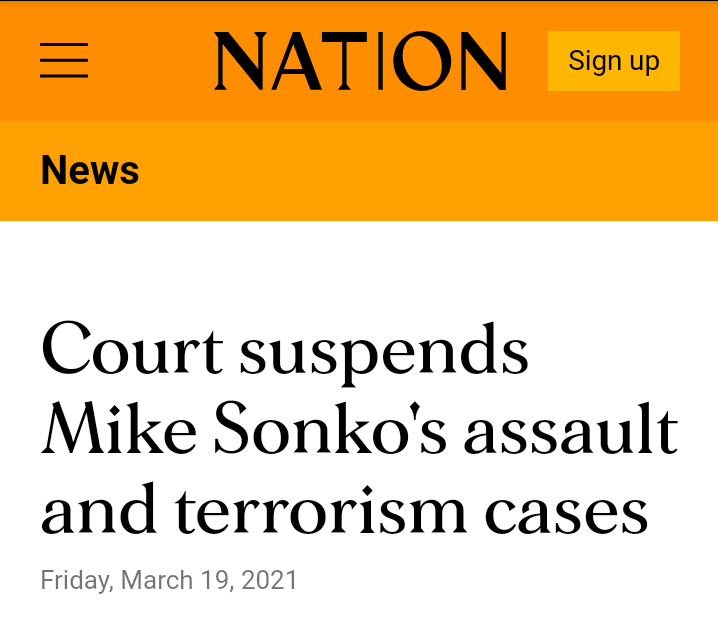 Sonko's lawyer and Sonko Mbuvi believes that the government is abusing power of police to muzzle Sonko politically. From look of things Sonko Mbuvi cases is becoming lighter. Soon former Mike Sonko Mbuvi will be out of hook from court.

In conclusion, the above discussion shows well good news to Mike Mbuvi Sonko as Judge Weldon Make the above move.

Content created and supplied by: #Imani (via Opera News )