By Sonofbatman (self media writer) | 13 days ago

The Chief of General Staff or CGS office as was widely known back in the day has now been renamed to the Chief of Kenya Defense Forces or CDF office. 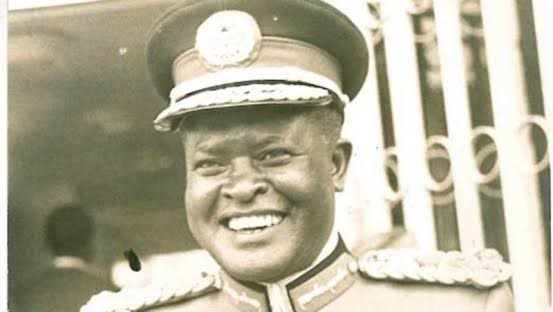 The terms in office were recently revised to a maximum of four years as the Chief of Defense Forces but they used to be very long.

Appointments to this position are made by the Commander in Chief of the Kenya Defense Forces who is President Uhuru Kenyatta at the moment.

One of the most famous Generals to ever occupy this position is General Jackson Kimeu Mulinge from Kathiani in Eastern region of Kenya. 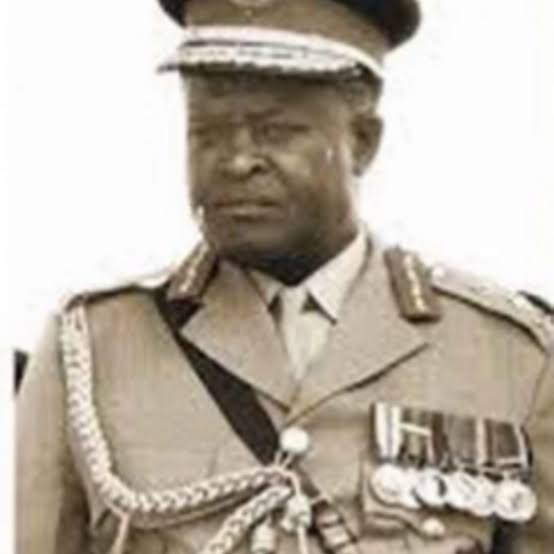 General Mulinge has been described as one of the most trusted confidantes of the President Daniel Toroitich Arap Moi era given his lengthy stay at the office.

General Jackson Kimeu Mulinge took office on the 25th of June in 1971 and vacated the office in 1986.

This is a period of fourteen years and no other Chief of General Staff has ever been able to match what Mulinge was able to accomplish.

In a past interview with a local daily, General Mulinge said that he was recruited into the army by chance as he was not prepared for it.

He said that he had gone to the market one afternoon to hawk a chicken to buy a pair of shorts.

However, he was grabbed by a recruiter and that is how he found himself in the army alongside famous politician Bildad Kaggia.

He rose through the ranks over the years until his promotion to Chief of General Staff in mid 1971.

General Mulinge was the first four star General in the Kenyan Army. He passed away a few years ago at his home in Kathiani where he is fondly remembered. 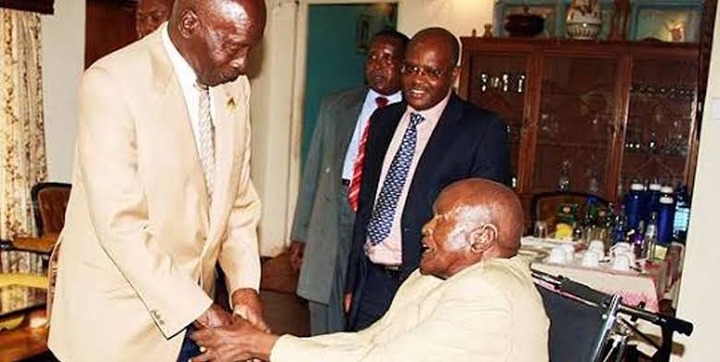