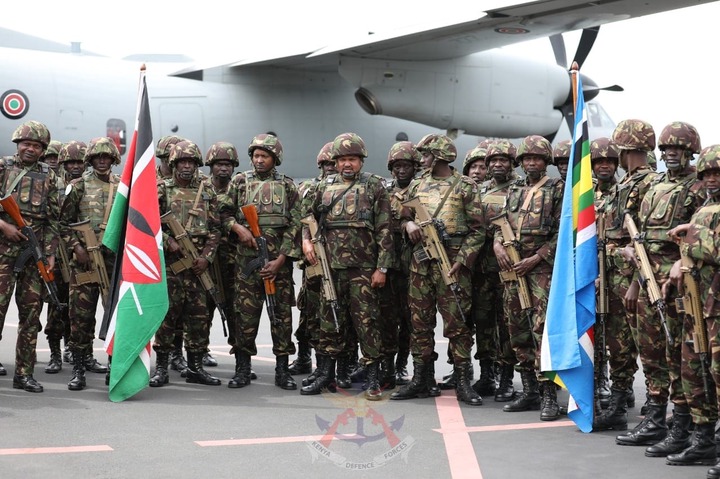 Breakthrough in the Democratic Republic of Congo conflict as Kenya Defence Forces reveals what happened in Luanda, Angola in regards to the ongoing conflict that has displaced hundreds of thousands of people.

The communique from the mini-summit on peace and security in the eastern region of the Democratic Republic of the Congo has been revealed to had come as hope for restoring peace in the Eastern region of DRC. 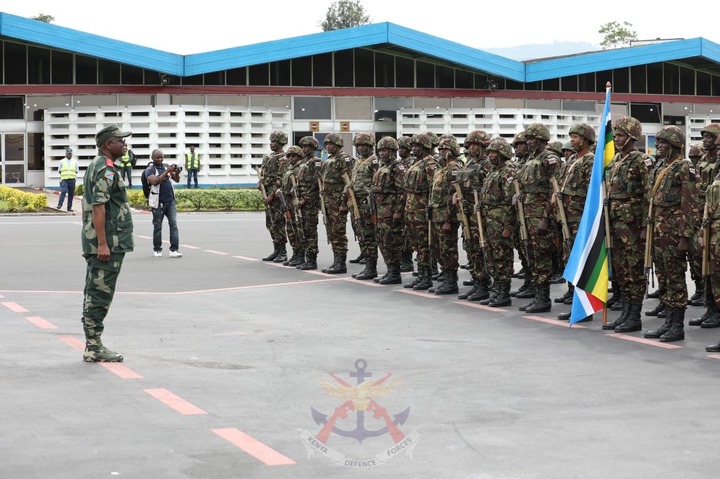 East African Community Regional Force (EACRF) Commander Major General Jeff Nyagah had this week also assured the locals of North Kivu of their security and sentiments came to the realisation after the deployment of more Kenyan troops recently. 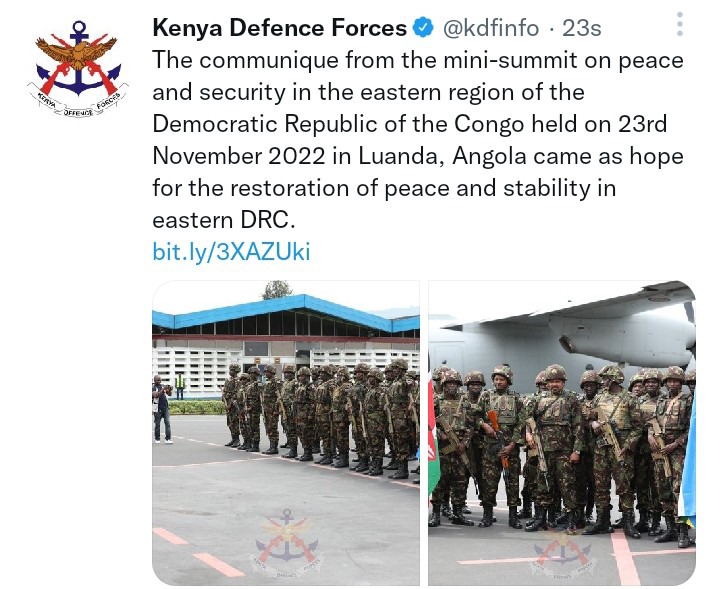 According to the information shared by the KDF, the EACRF appreciates the local population support and collaborative efforts by state and non-state actors towards a common goal to achieve peace and stability.

The statement comes as there is ongoing negotiations in Nairobi led by ex President Uhuru Kenyatta on the situation in the Eastern Democratic Republic of Congo.