KDF Troops That Will be Deployed to DRC Congo Revealed 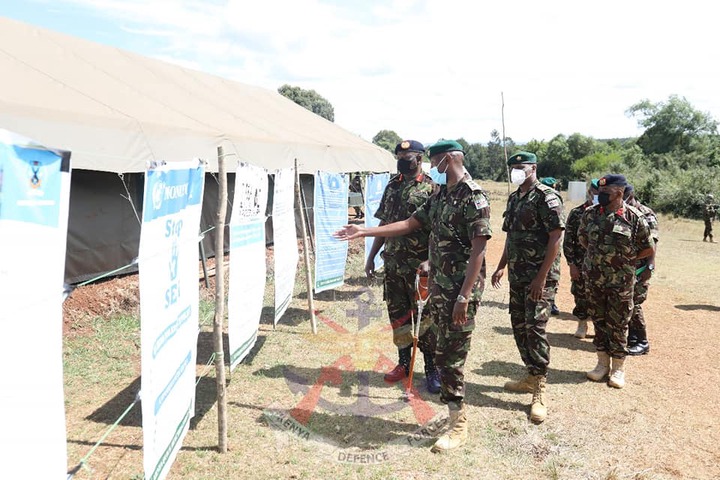 The Kenya Defence Forces (KDF) has confirmed troops that will be heading to the Democratic Republic of Congo.

This comes a few days after President Uhuru Kenyatta, the Commander in Chief of the country's armed forces, promised to send some troops to DCR.

It has now emerged that KDF is sending its Quick Reaction Force (QRF) troops to DRC.

The Commander of the Kenya Army Lt. Gen. Walter R Koipaton on Tuesday toured the QRF training ground in Mt Kenya, Nanyuki to see how they were going on with the deployment exercises. 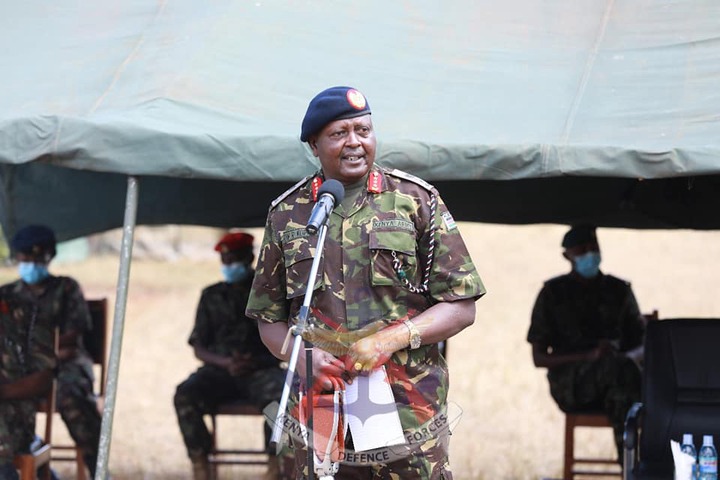 It was noted that QRF troops had already completed the required pre-deployment training when the army commander visited their training ground.

"The troops successfully completed both the pre-deployment training and the United Nations verification exercise prerequisites prior to deployment to United Nations Organization Stabilization Mission in the Democratic Republic of Congo (MONUSCO)," KDF tweeted.

This is not the first time KDF is heading to DRC 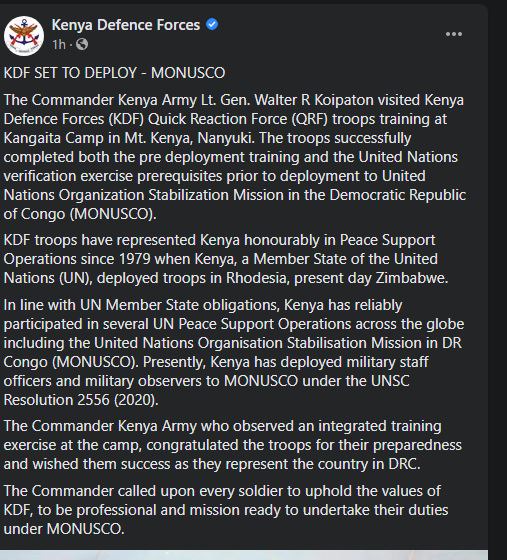 While many Kenyans were saying the military is going to be deployed in one of the dangerous zones in DRC, and which is allegedly known worldwide, KDF has confirmed that this is not the first peace mission they are taking part in.

They recall their first mission of that kind which happened in 1979, where they helped to restore peace in Rhodesia, present-day Zimbabwe. 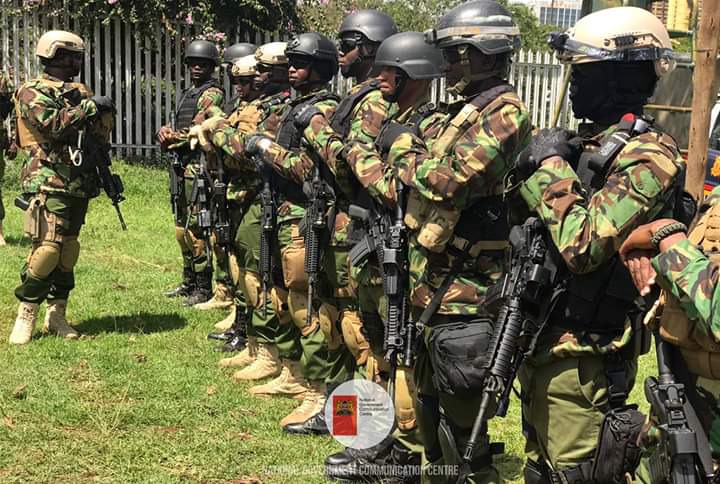 Soldiers in the past

The army commander wished KDF all the best as they head to DRC. He also lauded their mission preparedness.

As it stands, it seems only the Kenya Army troops are heading to DRC and not their counterparts in the Navy and Air Force.