By Awuor_Updates (self media writer) | 2 months ago 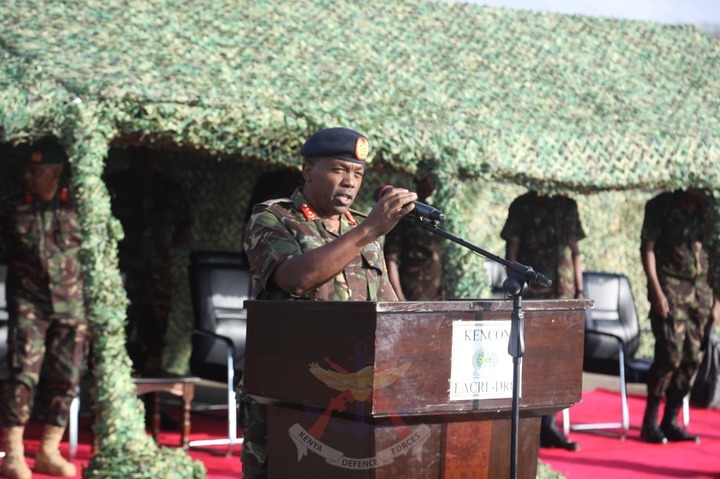 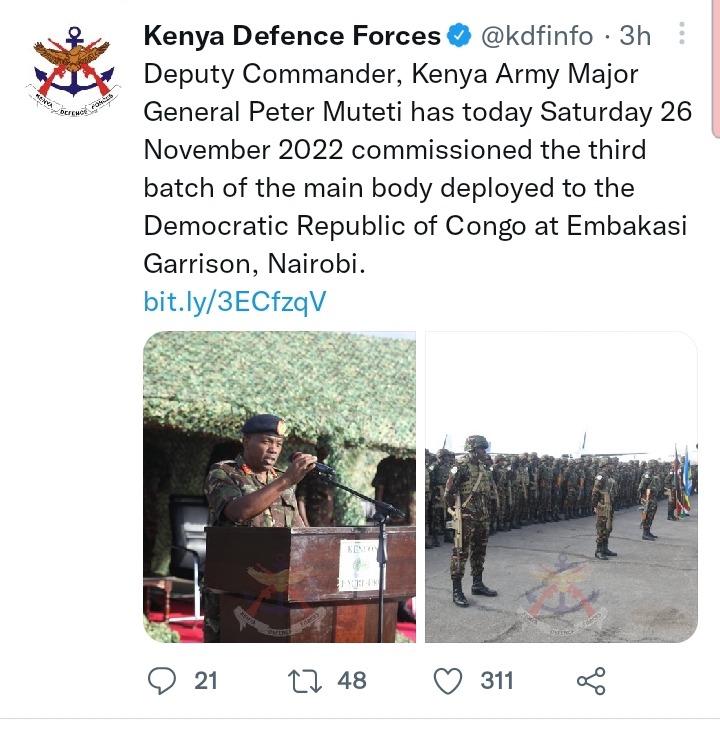 Today's function at embakasi Barracks was led by deputy lieutenant major general Peter Muteti who is a high-ranking military head in the Kenya defence forces. 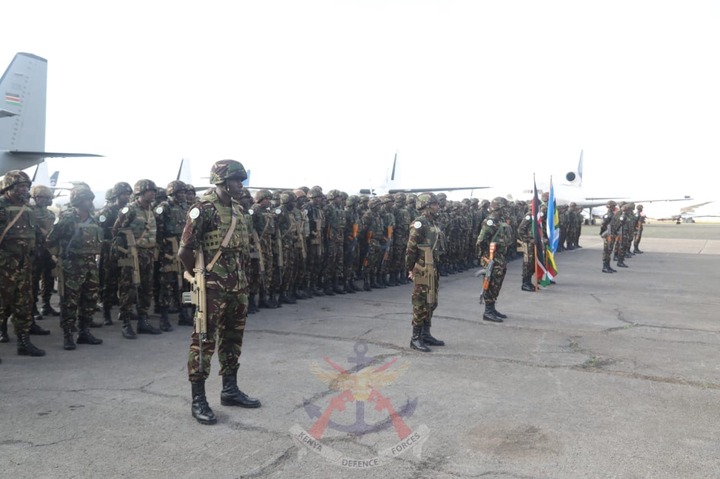 Today's event coming in just a few days after the second batch of Kenyan military that consisted of close to 800 military men landed in Congo where they are expected to oversee a peace mission that has brought together several armies from Africa.