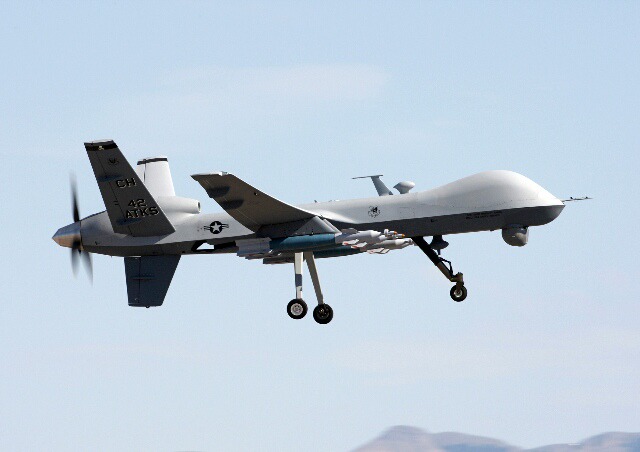 Unmanned aerial vehicles have become very common in every modern theater of conflict.

UAVs were used effectively by Azerbaijan against Armenia in the Nagorno Karabakh war.

Houthi rebels in Yemen a while back fired drones at Saudi Arabia oil facilities.

Russian bases in Syria have been constantly attacked by drones being flown by terrorists groups in Syria.

The most famous incident of a drone being used in warfare was the assassination of the Iranian General Qassem Soleimani by a US MQ-9 drone.

Russia is a step ahead and has developed a way to counter drones in the battlefield or anywhere.

Recently, Ruselectronics Group, which is a subsidiary of the Russian state tech giant, Rostec Corporation released a statement saying, "A mobile counter-drone system that fits into three briefcases has been created. The system is capable of jamming drone control within a radius of 2 km irrespective of the time of day and the weather conditions, staying invisible and invulnerable to radio countermeasures. It takes no more than 30 minutes to set up the system."

How Safe is Mogadishu Airport? Netizens React After Viral CCTV Footage Reveals This