By TheReporterr (self meida writer) | 14 days

Kenyans have taken to their different social media accounts to express their opinions and suggestions after several Kenyan defense forces soldiers are sent to one of the most dangerous town in the Democratic Republic of Congo days after the visit made by President Uhuru. 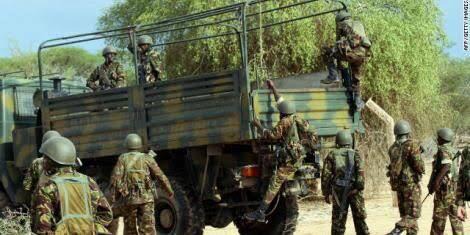 According to the reports given by nation media group, it has been reported that the Kenyan defense forces were ordered by their commanders to head to Congo in a mission which was meant to keep or rather help the government of Congo to restore law and order.

This is happening a few days after the president of the republic of Kenya, honorable Uhuru Muigai Kenyatta visited Congo in order to discuss the peace keeping missions with the government of Congo in order to restore law and order in the affected regions.

Further reports indicate that the orders which came from above saw several Kenyan defense forces leave in large numbers accompanied by deadly weapons which they often use in while fighting Alshaababs.

This incident has sparked alot of mixed reactions from Kenyans who seemed to have been confused on why the president of Kenya had decided to take the Kenyan defense forces out of the country.

With a section of Kenyans claiming this was not okay, others went ahead and congratulated the president for doing this because according to them, the Kenyan defense forces were so far the best soldiers in East Africa and peace keeping was their job.

Jane Oboho - Well i have no doubts about the Kenyan defense forces because as far as i can tell, they are the best in the entire east and western Africa.

Paul Kobi - Congratulations to our president, honorable Uhuru Muigai Kenyatta for doing this i just hope that you left enough soldiers to also protect us from Alshaabab.

Martha Nastia - This is one of the coolest thing guys, i mean this is how we know that our solders are actually lit and fit for battle because daamn I love what is happening.

Karitu Wangaru - I don't want to say anything about this because as far as I'm concerned all i want is for president Uhuru Kenyatta to just make sure he reopens the Country. 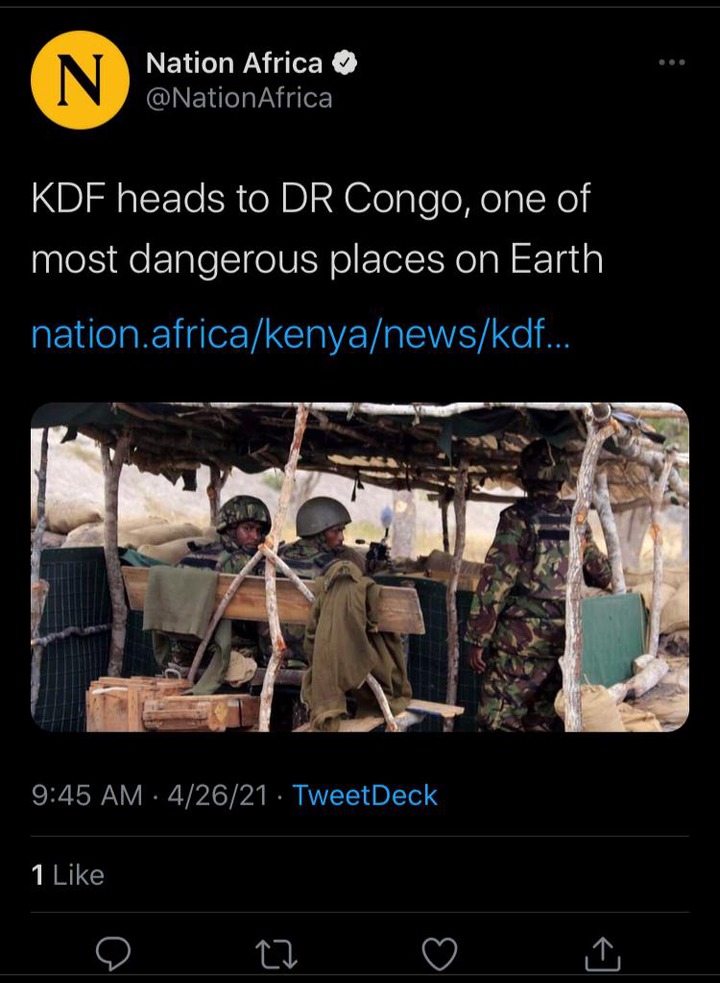 Fair or Unfair? Champions League final between Manchester City and Chelsea May be Moved to London