By MaquensO (self media writer) | 19 days ago 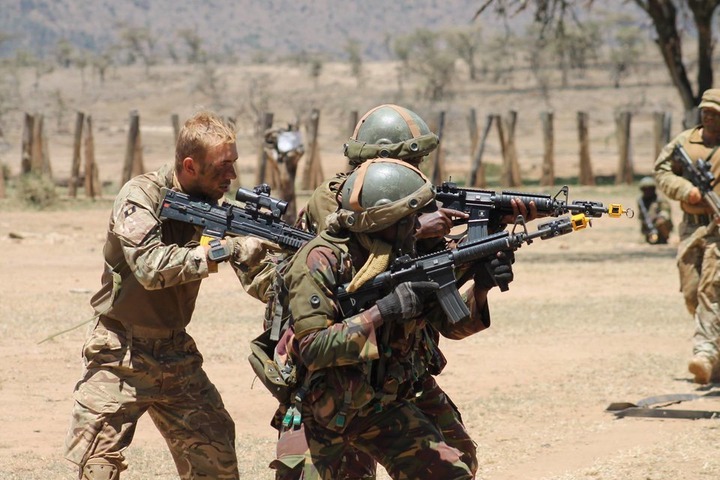 Photo Courtesy; Soldiers in a past action. Only used for illustration purposes.

It was a security operation as both police officers and the soldiers swang into action in a house along Salama Road where a suspected ADF rebel has been hiding. 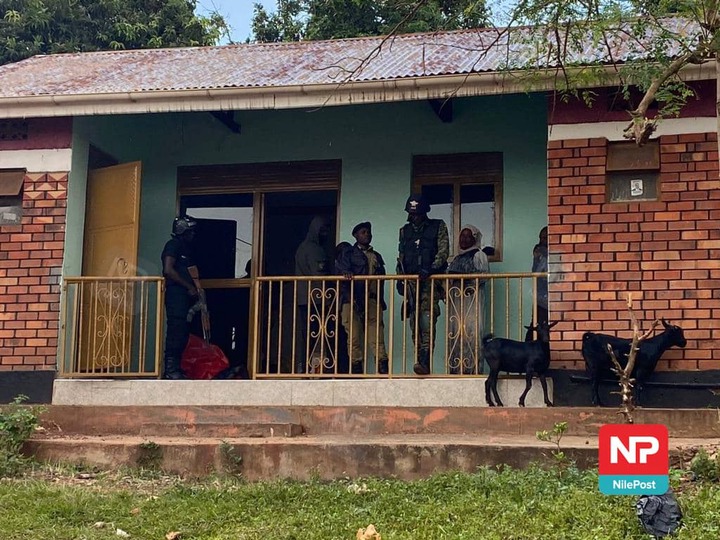 Security forces drawn from the police and the Uganda People's Defence Forces, UPDF surrounded the house with pictures shared of the scene of the incidence showing heavily armed officers present. The building is reported have now been cordoned off. 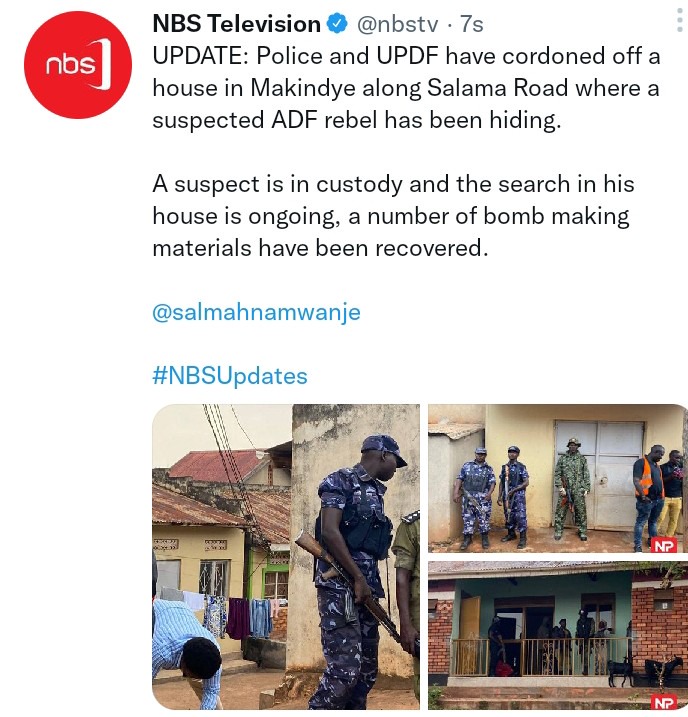 It is reported that the suspect has been arrested and has been taken to custody. Further details reveal that a search in his house resulted into the discovery of bomb making materials. The search is still ongoing. 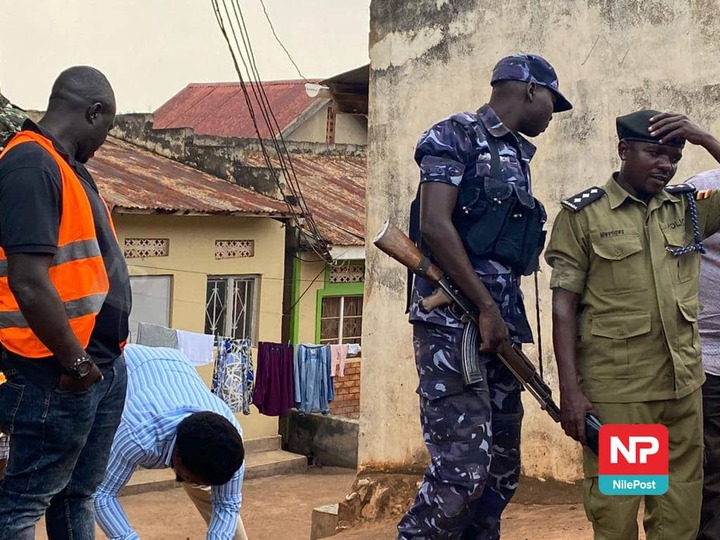 "Police and UPDF have cordoned off a house in Makindye along Salama Road where a suspected ADF rebel has been hiding. A suspect is in custody and the search in his house is ongoing, a number of bomb making materials have been recovered." NBS Television reported. 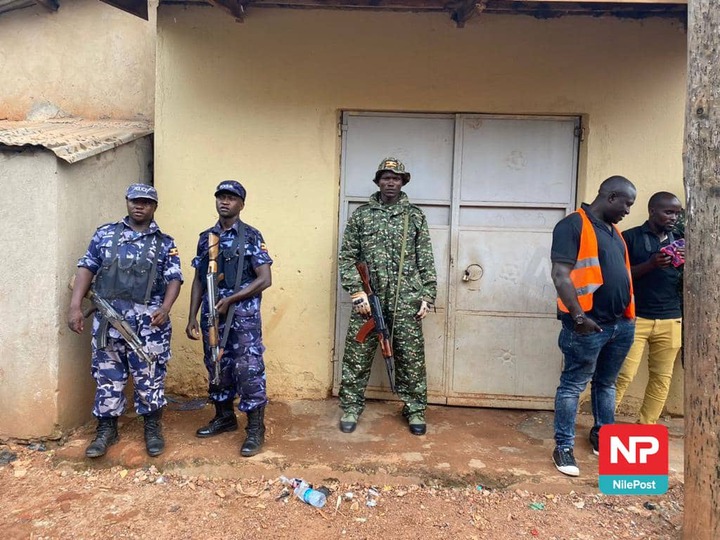