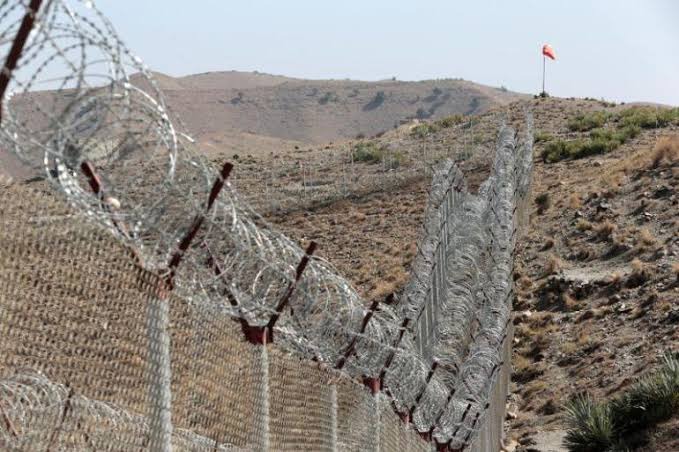 One of the most dangerous boarders in the world is found between Iraq and Iran. The boarder runs from Shatt- al- Arab river up to Turkish boarder. The boarder has been there for centuries but the dispute has been ongoing. Decades ago, Iraq accused Iran of illegally occupying it territory and later launched missiles. After fighting and killing many people, the two nations signed a UN peace resolution. Even after the agreement, they did not stop fighting and the attacks have continued. 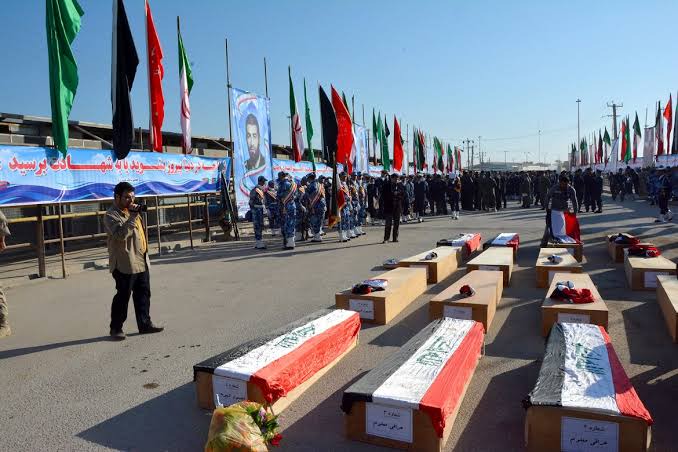 The boarder between Afghanistan and Pakistan is called Durand Line and it's 1,510 miles. The disputes over the boarder date back over many years. The boarder was disputed by Taliban and later the president of Afghanistan disputed it in 2001. In 2003, armed forces from both countries were involved in a conflict and year's later, Pakistan began constructing the boarder on order to keep away Taliban militants. The boarder lack government control has people on both sides carry fire arms. The site experience kidnapping, illegal smuggling and also murders. The boarder between the two countries is very dangerous. 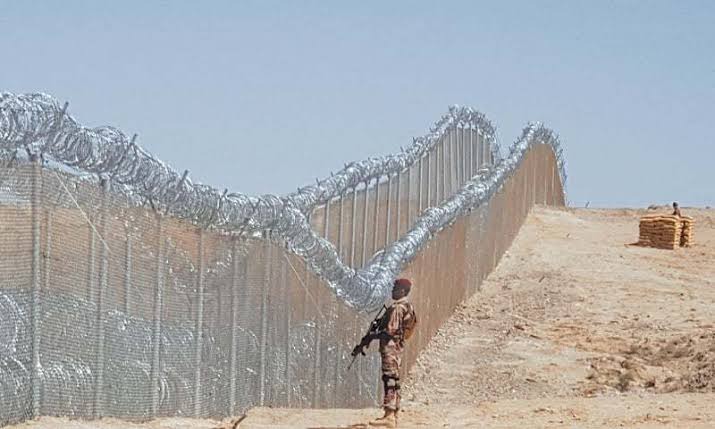 Arsenal's Tough Times at the Start of the Season