By Ledward (self media writer) | 8 months ago 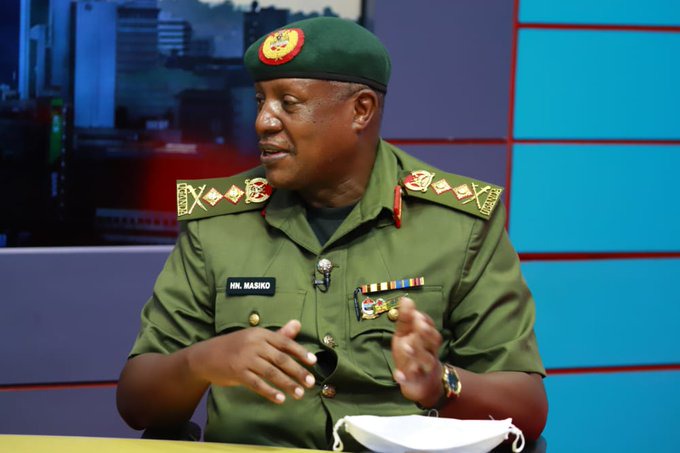 The Ugandan People's Defence Force has come a long way from being a guerilla armed group to a professional military. This effort has taken very many years through discipline, hardwork and having achievable goals and targets. Currently, the UPDF is involved in fighting Al Shabaab terrorist group as part of the African Union Mission in Somalia.

The UPDF is also involved in the fight against the Allied Democratic movement in the Democratic Republic of Congo. This ensures that the Ugandan military gains practical experience in tackling modern and evolving security threats.

Africa as a continent has also been facing various security threats from transnational terrorist groups. For example some West African countries have had to rely on support from their former colonial master the French in fighting Al Qaeda and ISIS affiliated groups.

It is high time Africa stops outsourcing its own security and gets united in tackling those threats. Recently, a Ugandan Major General gave his views on how this can be achived. The General was quoted while speaking to some soldiers from Burundi. 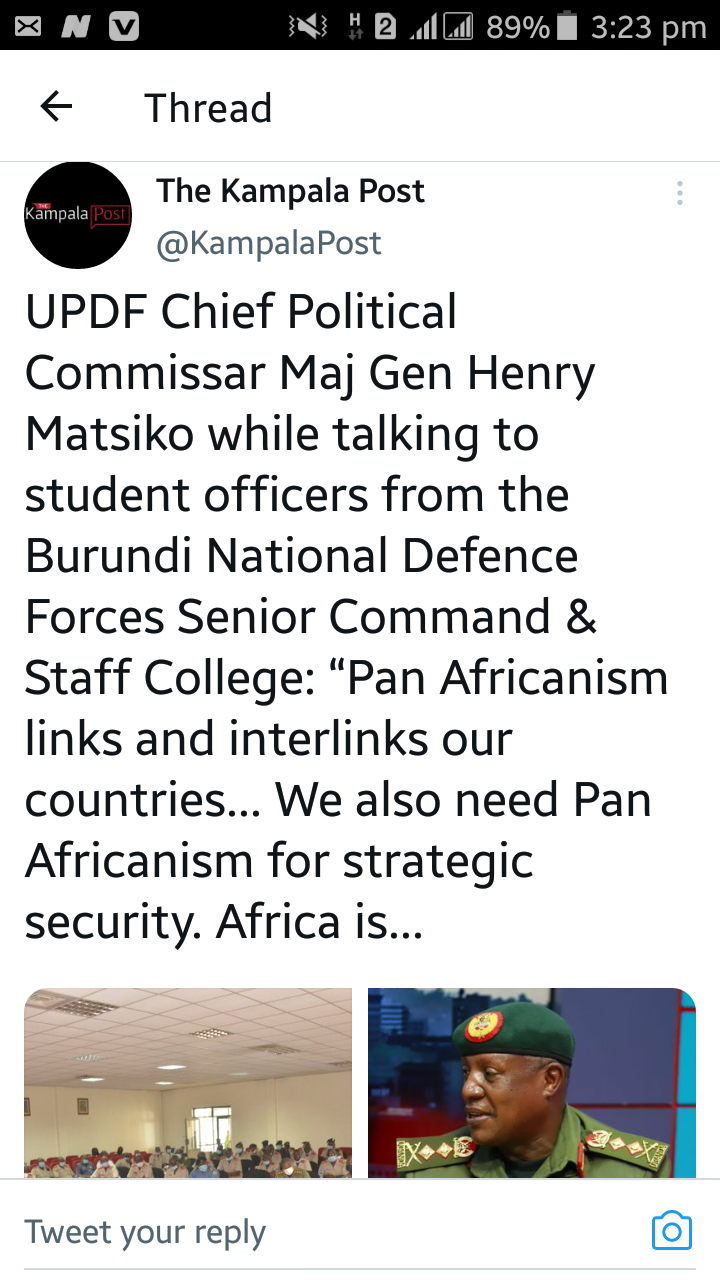 According to the Kampala Post Major General Henry Matsiko said, "Pan Africanism links our countries. We also need Pan Africanism for strategic security. Africa is not insured like NATO for Europe, the US for Israel, China and Russia for North Korea. Africa's security is Pan Africanism for survival. Uganda has transformed from being a pariah state to a democracy that is fast developing for peace and stability within itself and for its neighbours." 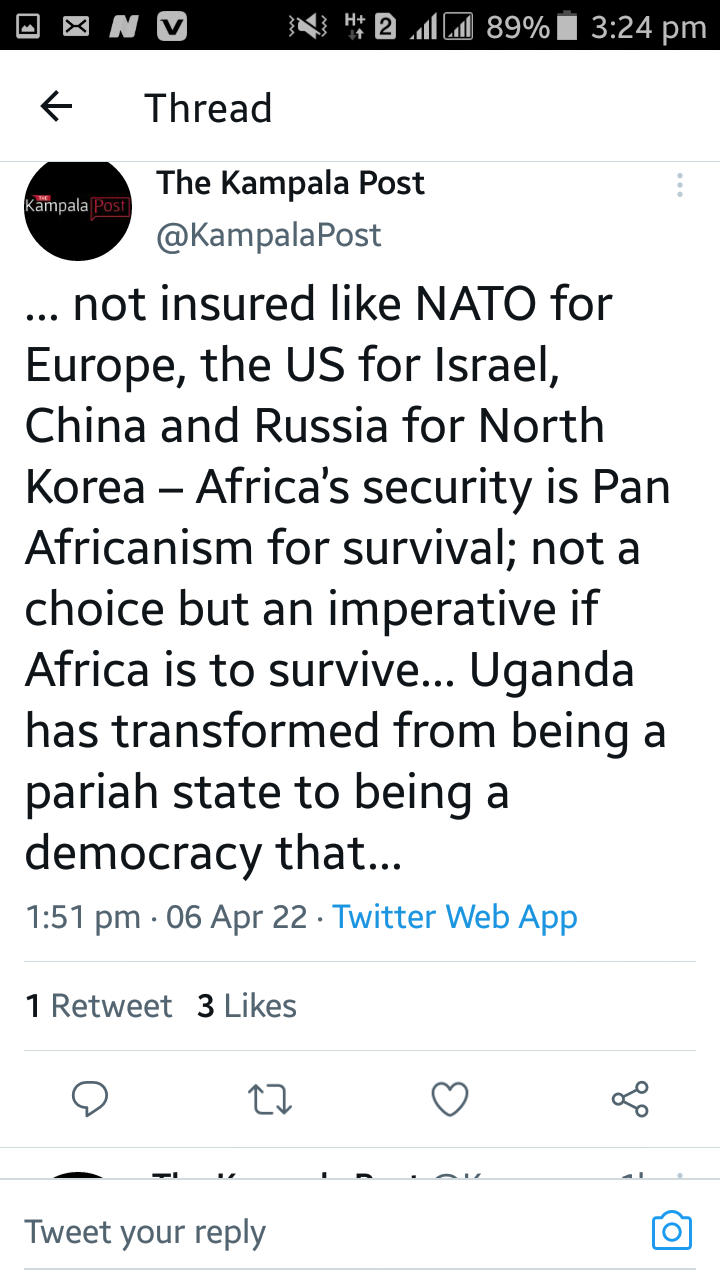 The General is right, its time for African countries to start supporting each other in maintaining peace and security on the continent. 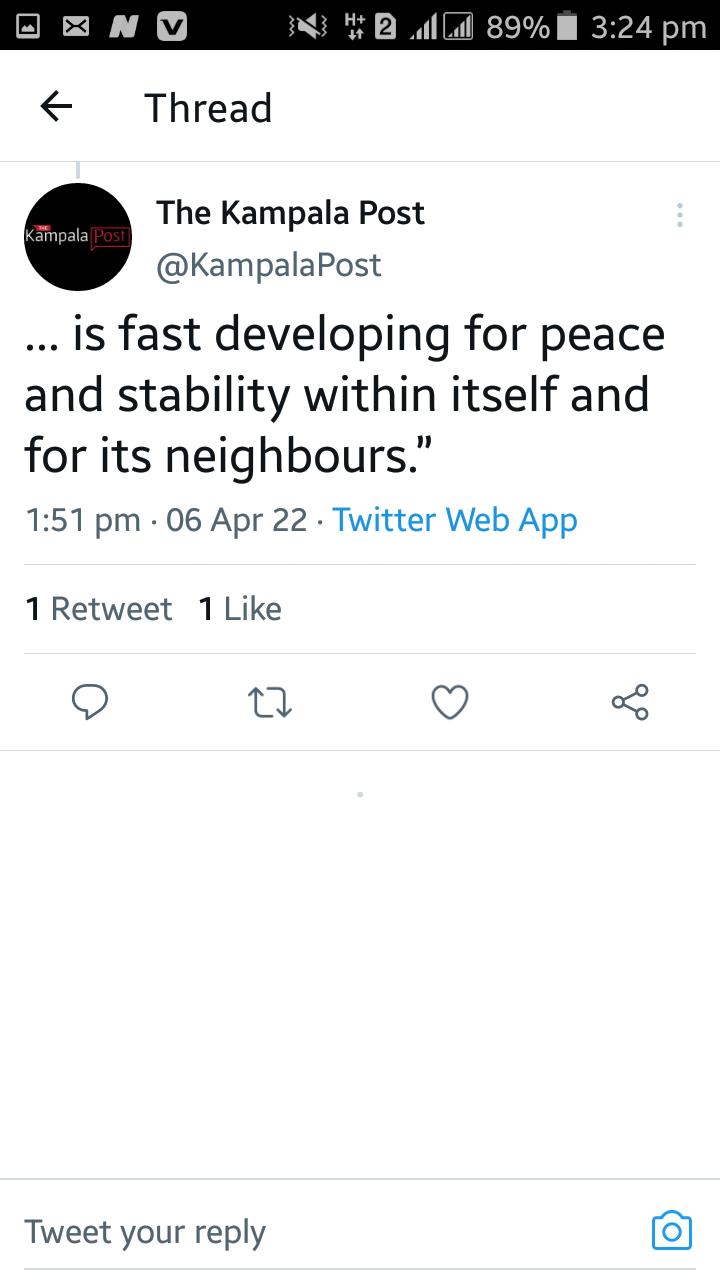