The Russia - Ukraine War Has Led To The Rise Of Fearless Zelensky, An Example Of Good Leadership.

By Madillu (self media writer) | 5 months ago 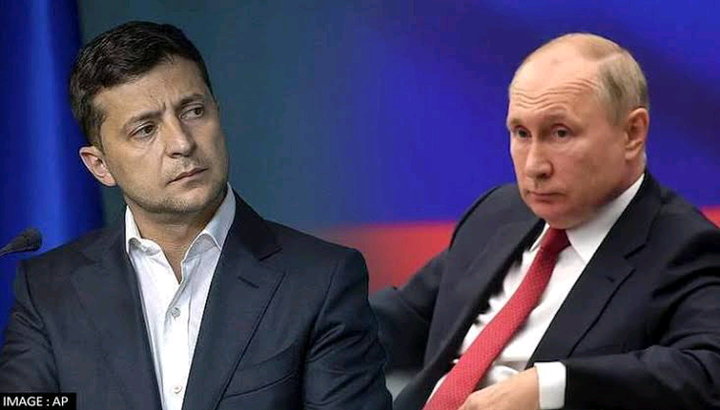 Russian - Ukraine war has entered the second week and as a result, more than a million civilians have been forced to be refugees in other neighboring countries. Thousands have also lost their lives and property worth millions have been destroyed. In the first week of the war, Vladimir showcases deadly and scary weapons of mass destruction that could reduce the world to ashes. 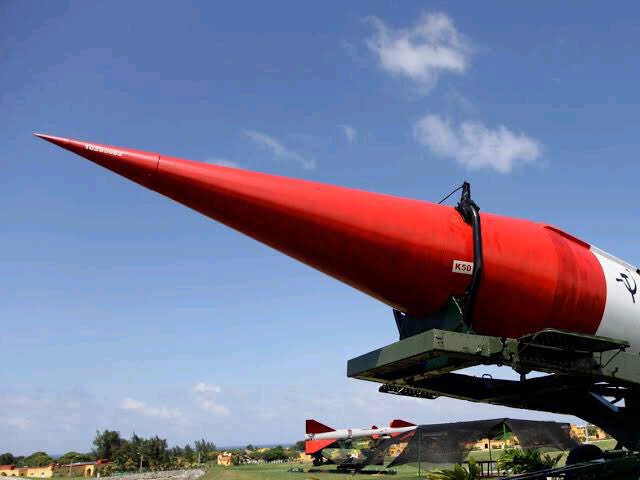 This is one of the superpower nations on the planet. It is also headed by Putin, one of the most feared presidents in the world. Up to today, the casualties witnessed in Ukraine are less than what was the expectations of many. Many thought that by now, Ukraine would be a forgotten nation. Its army and machinery are not comparable to that of Russia. Its citizens took part in helping the army fight the enemy. 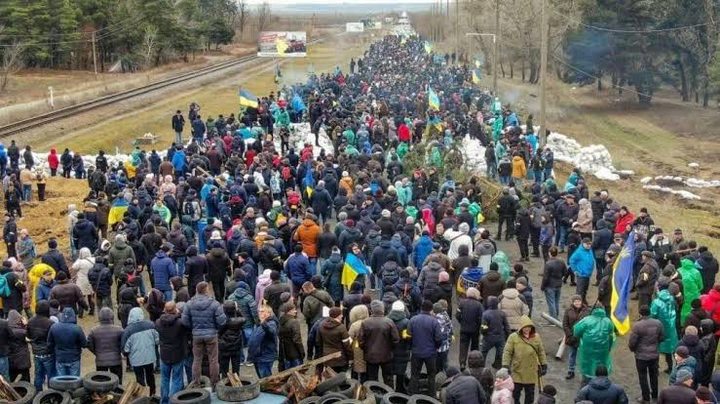 Scary photos showed harmless civilians confronting the well-armed Russian troops. They blocked various entry points to the capital, Kyiv. Vladimir Putin is targeting capturing the capital and that will be the end of Ukraine. It's God who protected them as the Russian army did not force their way past them. This could have been one of the worst massacres. Even small children were trying to push back the armed soldiers. 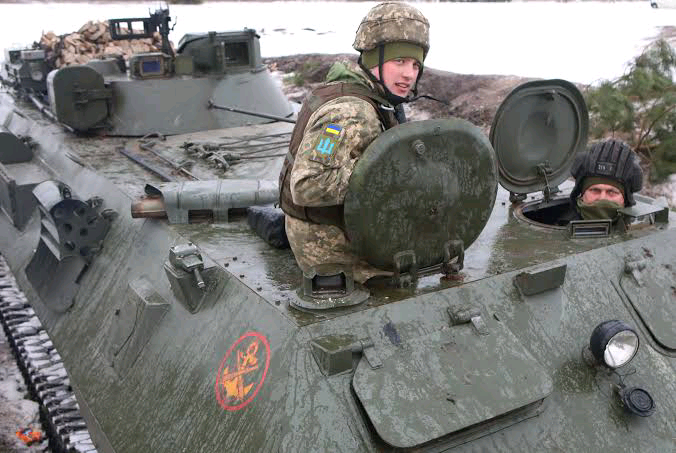 Putin's threats of nuclear bombing have not taken place. He is capable of sweeping Ukraine away in less than one hour. Their President has also got enough courage to stay firm and lead by example. He has vowed not to run away but face any eventuality.

Kalonzo Hits Out At Ruto Over His Alleged Lies, Reveals Mission At KICC Meeting That He Will Chair

Latest Provisional Presidential Results On Form 34B As At 9:15Am Saturday