The Unknown Story Of Tibetan Plateau Air Space In China 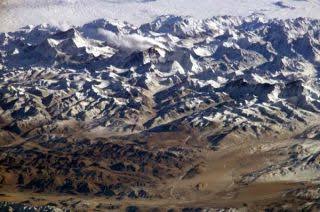 The Tibetan plateau,also refered as the roof of the world,is one of the largest wasted lands in the world just after Northern Greenland. It is one of the most unconducive places for human to live,hence it is the most sparsely populated place in the world. Many people do not live at Tibetian plateau because of its high elevation,which is 4500 metres high above the sea level. 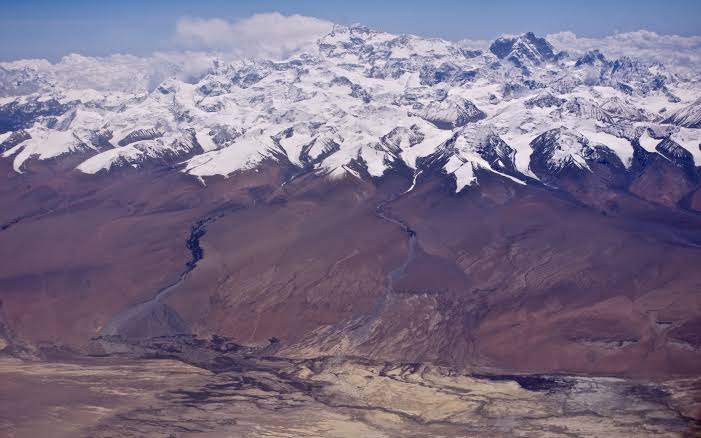 During the second world war,the British-Indian soldiers attempted to fly across the plateau. They preferred to use the route to airlift their military supplies to their soldiers in China to help them fight against the Japanese because it was the nearest root from India. However,due to its bad terrain,the British-Indian pilots faced extreme turbulence whenever they reached the region. 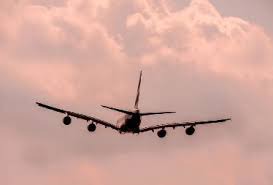 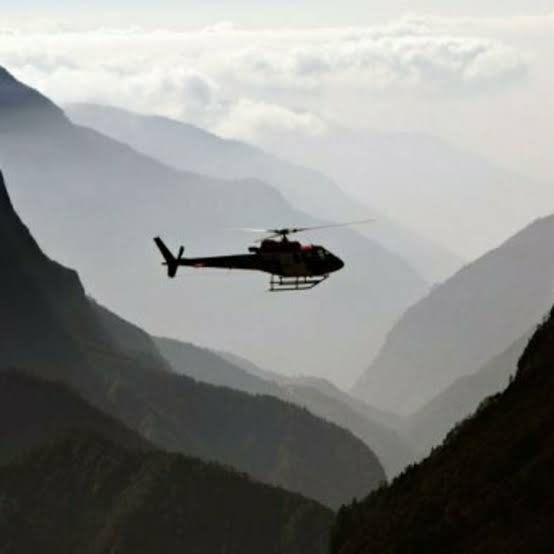 Within 42 months of the war,the British-Indian military lost over 594 planes together with 1659 men over the mountains. It is reported that the mountains consumed more British-Indian lives as compared to those who lost their lives during the entire battle. Tibatan plateau is said to experience higher speed winds up to 2000 miles per hour and very cold temperatures which is enough to freeze plane fuels. 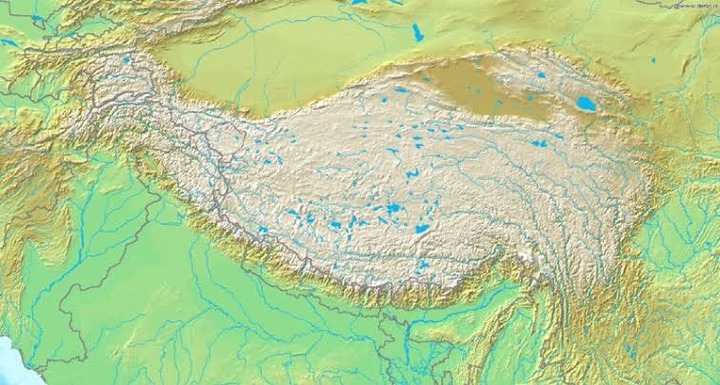 And according to airline protocol,in case of critical emagency situations such as engine failure, pilots are adviced to descend to a lowere altitude. And in the case of carbinet depressurization,lanes drops oxygen masks for passengers as it descend down to 10,000 feet. However,this is not possible over Tibetan plateau due to its high altitude. 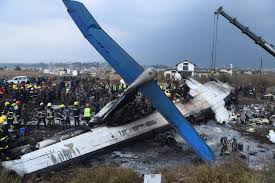 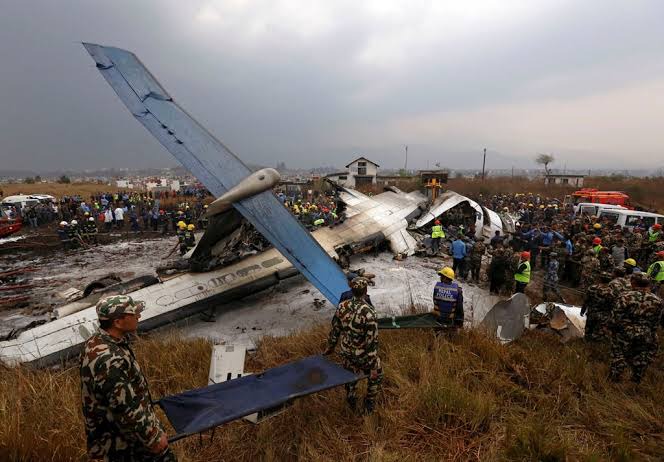 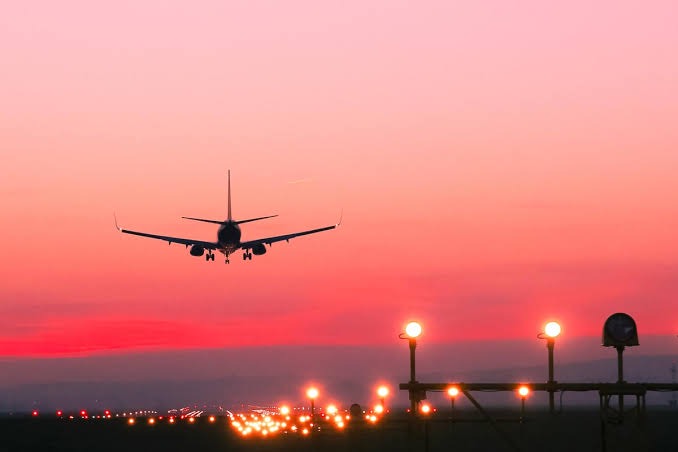