Most Wanted: Meet Young Kenyan Genius Who Scored An A in KCSE But Is Now Leader Of ISIS And Al-Qaeda

By lemmymbelle (self meida writer) | 14 days 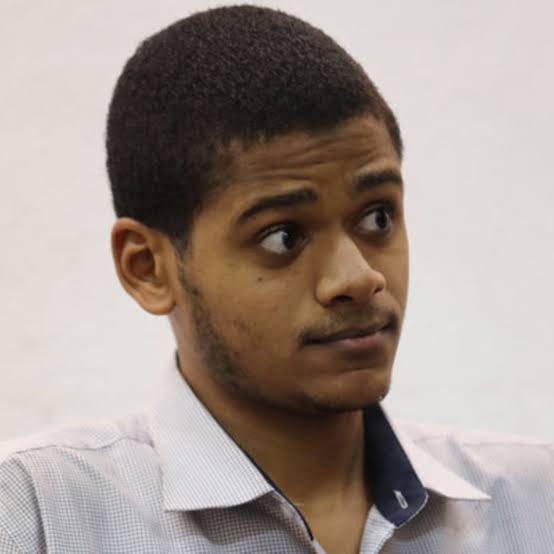 The Family of 27-year-old Salim Mohammad Rashid from Mombasa continues to wonder what went wrong with their son to the extent that he decided to become a terrorist.

According to his father, Salim was a very bright student who stood out among the rest. His sharp brains meant very few could match him in class from Nursery school to Secondary. 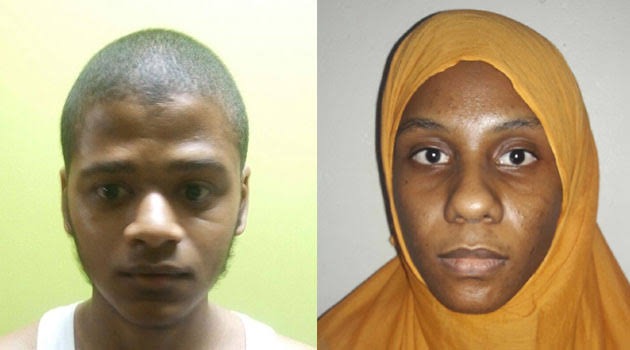 He performed exemplary in the KSCE exams in 2014 where he scored an A. He was called to join JKUAT but refused. His dad tried to enroll him at TUM but again dropped out. His old man then decided to take him to a university in turkey to study computer engineering.

After two years he was arrested by turkey security among other youths en route to Syria as ISIS fighters. He was immediately deported and charged in Kenya. However, he was released due to a lack of compelling evidence linking him to being a terrorist. 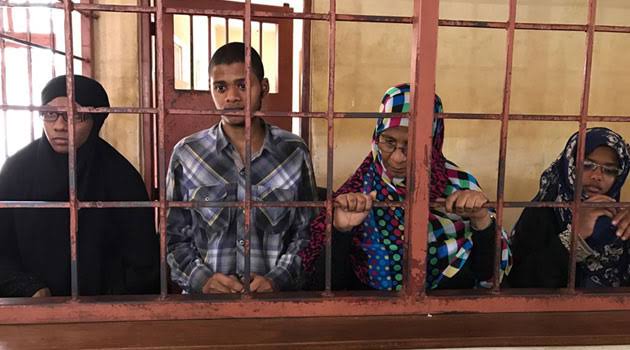 A few months later he was arrested in Kwale in possession of materials used to make explosives. He was charged and later released on bond with the assurance he will attend court sessions. However, he went missing few months and failed to appear in court leading to a warrant of arrest issued against him. 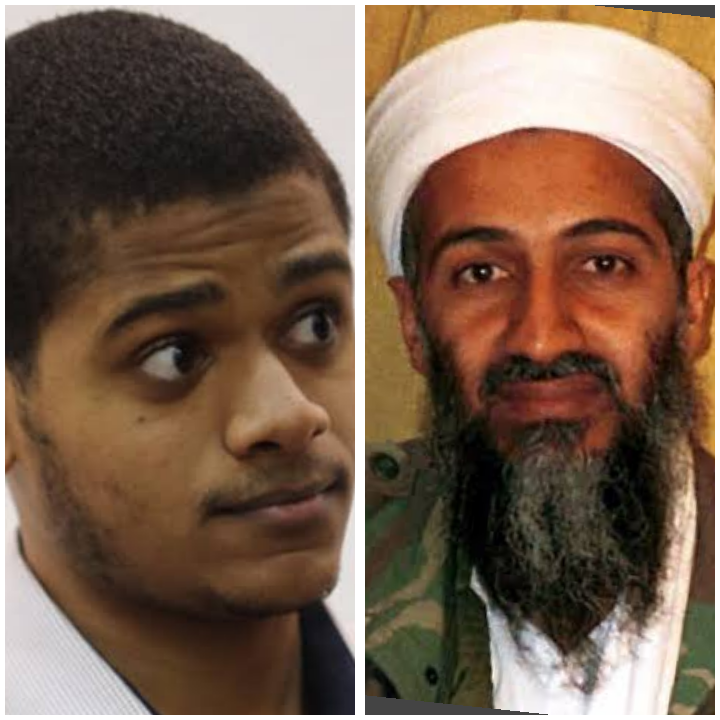 According to intelligence reports, Salim and his accomplices from Kenya are currently leading AL Qaeda troops fighting in Mozambique. According to his father, nobody knew his son would one day end up in such a mess.

According to court papers, Salim is described as a bright and intelligent young man who has decided to use his wits wrongfully.