By KimaniOsoro21 (self media writer) | 9 days ago

It's not everyday that a person crosses over from one force to the other to be appointed as the head of that institution. 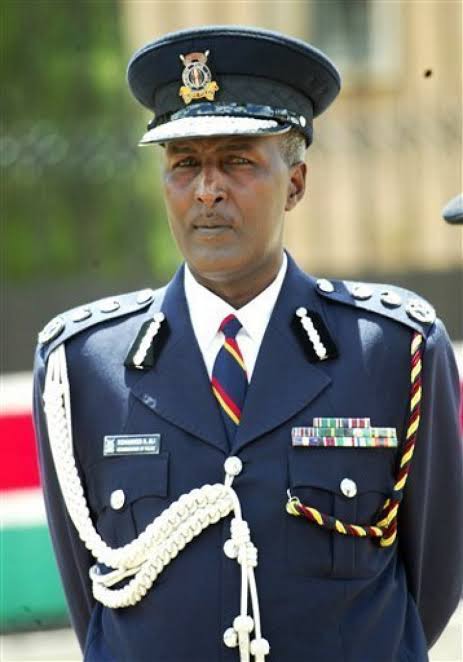 In most cases, this will be met with stuff operation but this was not the case when it was done in Kenya by the former President, Mwai Kibaki.

Major General Hussein Ali was recruited into the Kenya Army in the year 1977 and rose through the ranks to become a Brigadier in 2003.

In the year, 2005, Hussein Ali was promoted to the rank of Major General in the Army for his accomplishments.

Appointment to NPS by President Kibaki

In the year 2004 while Hussein Ali was still a Brigadier in the Kenya Army, President Mwai Kibaki appointed him to be the head of the National Police Service.

He was the first police Commander to come out of the National Police Service, something which has not been seen again. 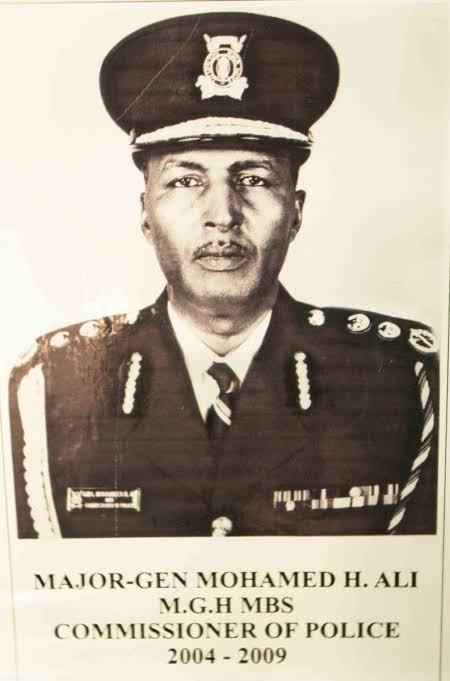 Major General Hussein Ali is responsible for the brutal crackdown on the illegal Mungiki Sect.

The sect is known to have decapitated several police officers but hundreds were arrested during a crackdown on them in 2007.

Major General Hussein Ali brought about major changes to the Police Service that had not been seen since independence.

He went ahead and disbanded the Kenya Police Reserve that was widely dreaded by Kenyans of all walks of life.

He also authorised a mass clear-out of the police's hierarchy in a move to reform the force, which had long had a poor reputation and faced accusations of corruption and criminal involvement.

In the 2008 post election violence, he is accused of giving a shoot to kill order that was later on disputed at the International Criminal Court.

Major General Hussein Ali was transferred from his position as police commissioner to chief executive of the Postal Corporation of Kenya on 8th September 2009 where he serves to this day. 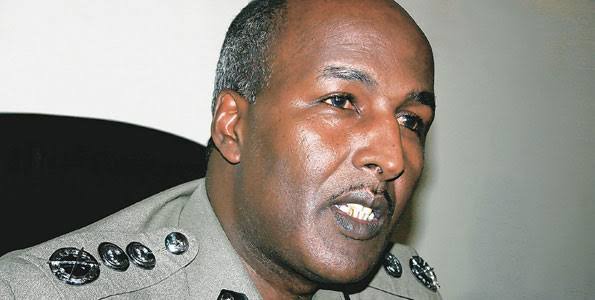