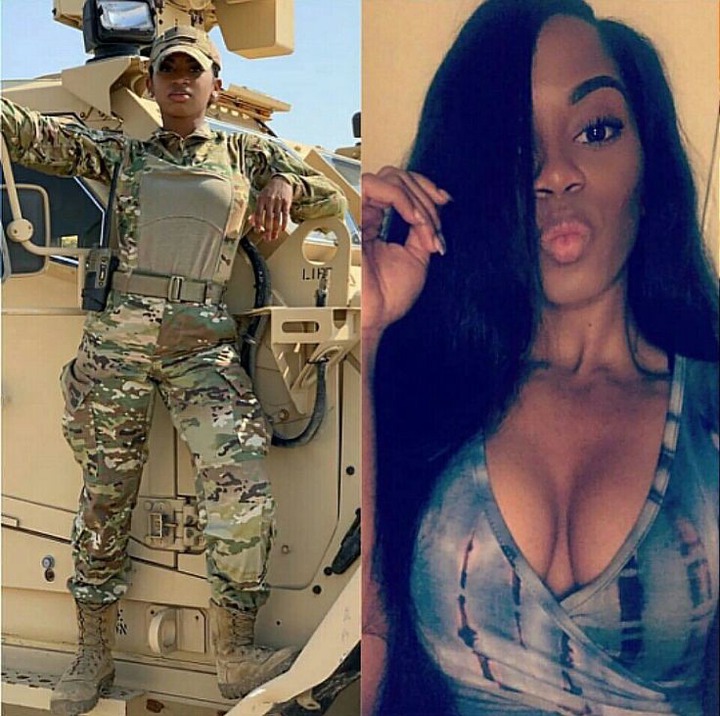 The military is a well-organized institution with a high level of discipline.

It may be remembered that a female soldier who accepted a proposal from a male youth corps member was punished for doing so because it violated the military's code of conduct.

Female soldiers are not permitted to do the following four things:

1. Getting Married Early in their Military Career: 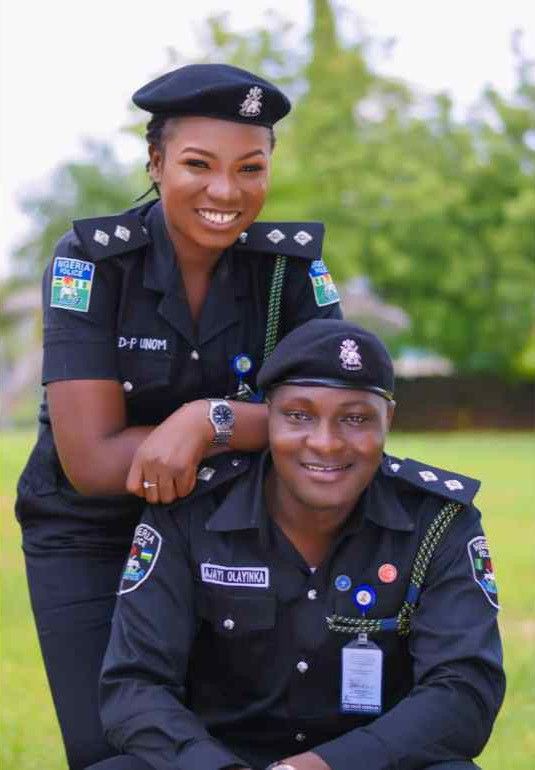 It's worth noting that female soldiers are expected to serve for a set amount of time, usually around three years, before they are allowed to marry.

Before they can tie the knot with anyone, they must serve in the military for more than three years.

2. Display of Affection for Male Compatriots or Civilians in Public: 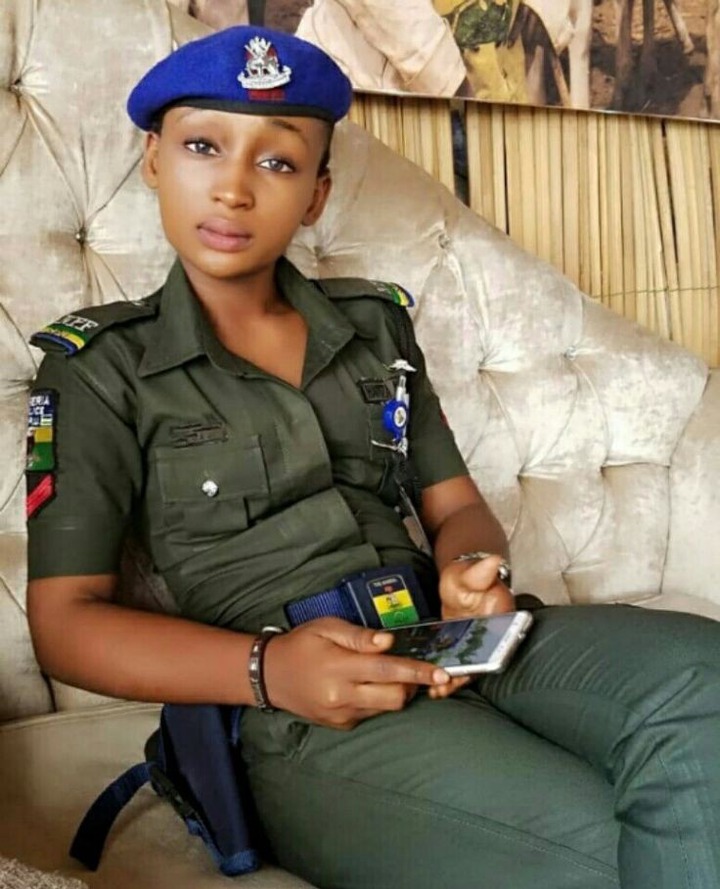 Female soldiers are forbidden from showing affection in public, such as kissing their military or civilian counterparts.

This is also true for male soldiers. They will face the consequences of their actions if they are caught engaging in such acts.

3. Having long hair that extends past the shoulder of their uniform: 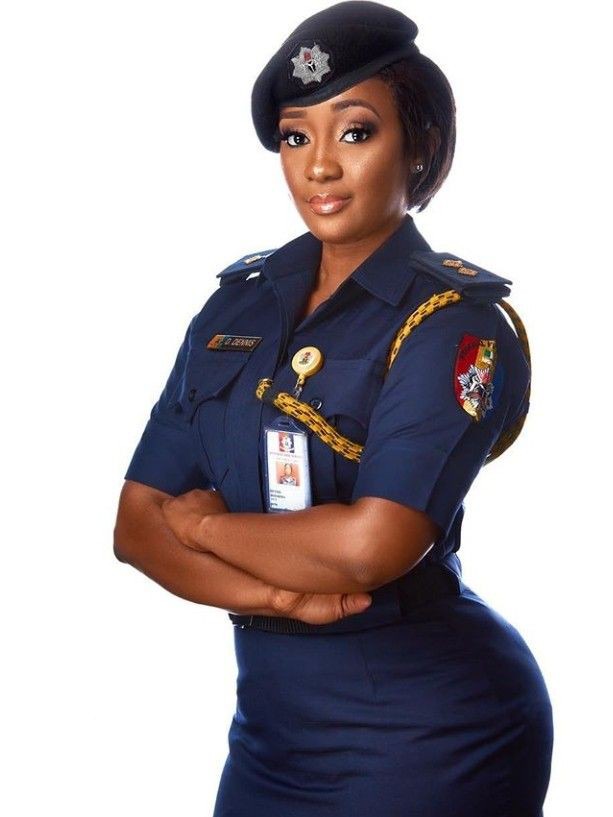 Any female officer who wears long hair extensions is frowned upon by the military.

They are expected to maintain a neat and tidy appearance at all times, with well-kept hair.

4. Earrings and Tattoos While in Uniform:

Both male and female soldiers are prohibited from having tattoos on their bodies.

Female soldiers are also prohibited from wearing earrings when wearing their official uniforms.

If you're thinking of joining the military as a woman, there are a few things you should keep in mind and be prepared to follow. 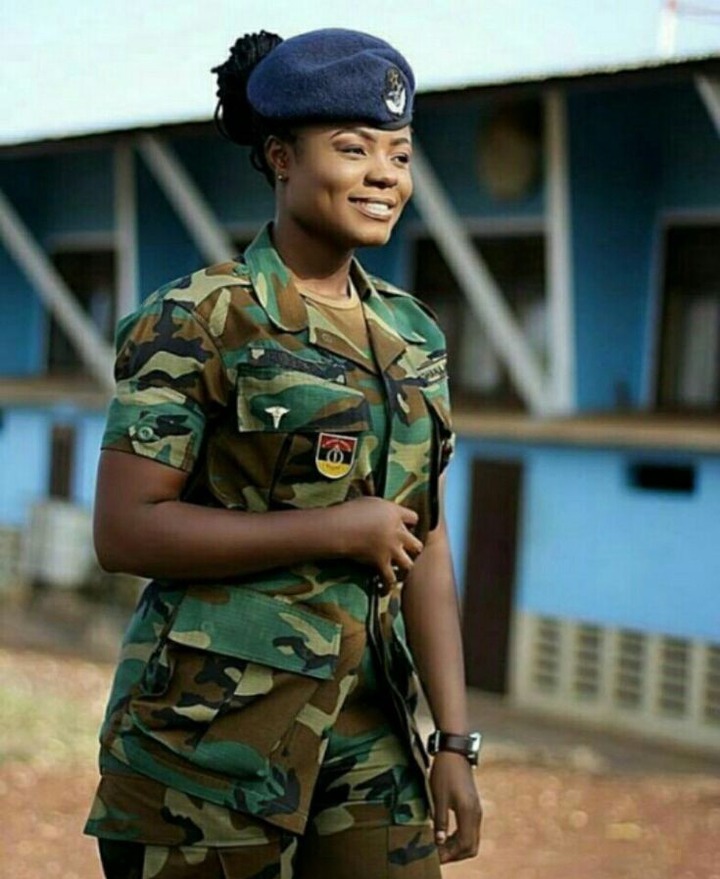 Abortion Risks And Side Effects: What Married And Single Women Need To Know About Abortion

5 Mistakes you should never make in your life

10 Signs You are Going to be Rich

Nelson Havi says In bottom-up, they advocate for Mama Mboga, not Mama Mmoja

How to Get through Difficult Days