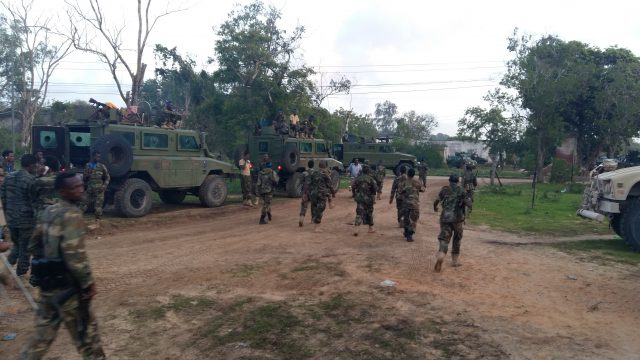 Reports from the Middle Shabelle region say that Al-Shabab terrorists have targeted an AMISOM base used by forces from Burundi during an early morning attack.

Al-Shabaab militants have reportedly attacked an AMISOM base in the Burane area on the outskirts of Mahaday district.

According to one of the sources, Radio Dalsan, one of the leading radio stations in Somalia, residents who witnessed the deadly attack said they heard gunshots from both sides. 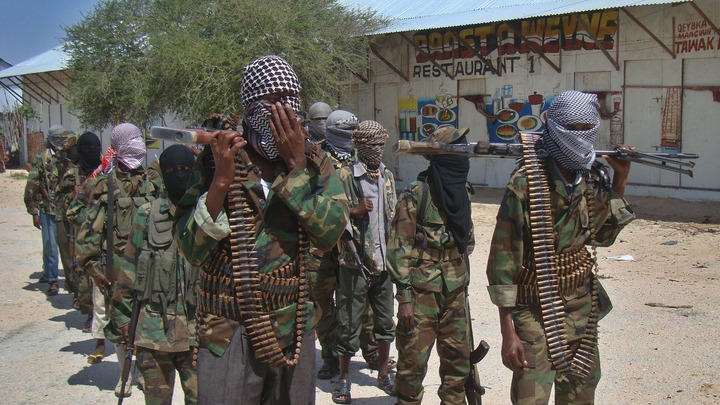 They said heavy explosions from rocket-propelled grenades were followed by gunfights.

Both sides allegedly suffered an unknown number of casualties.

"BREAKING: Fierce clashes between #AlShabaab militants and #Burundian forces serving under #AU have been reported in Buurane village, about 18km away from #Jowhar. Residents say heavy explosions said to be RBGs were heard last night. The group has claimed responsibility," one source reported. 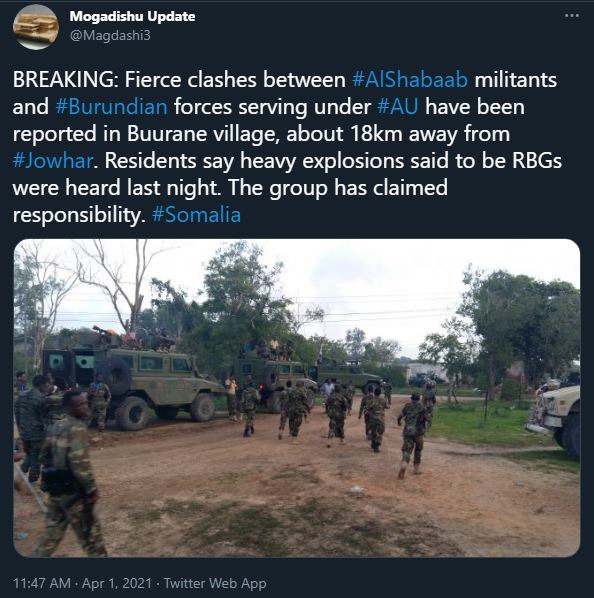 ODM Director Of communications Weighs In On The Last Night Roadblocks

All Parents Should Be Advised To Do The Following Before Schools Are Reopend. [Opinion]

Most Important Historical Events That Changed The World Forever