Nations with the Highest Stockpiles of Nuclear Weapons

By SystemHub (self media writer) | 5 months ago 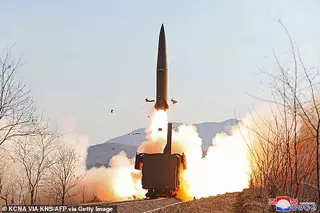 Below is the order of countries according to their nuclear stockpile.

Formerly known as USSR, it's the super power nation with the highest number of nuclear warheads. It posses an approximately 6,257 weapons. 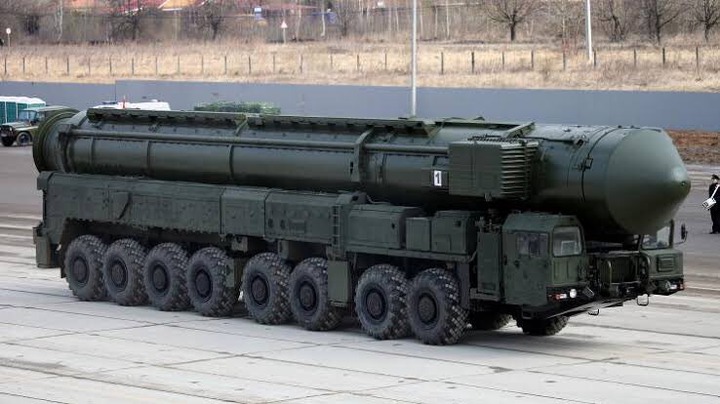 Theirs is estimated to be around 5,550 nuclear weapons. Together with NATO, they deploy or store them. 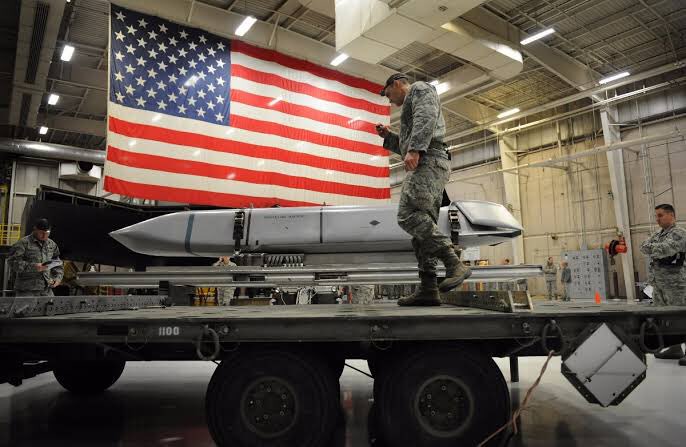 They presently have 350 nuclear weapons aside constructing reactors and reprocessing facilities to increase their stockpiles. 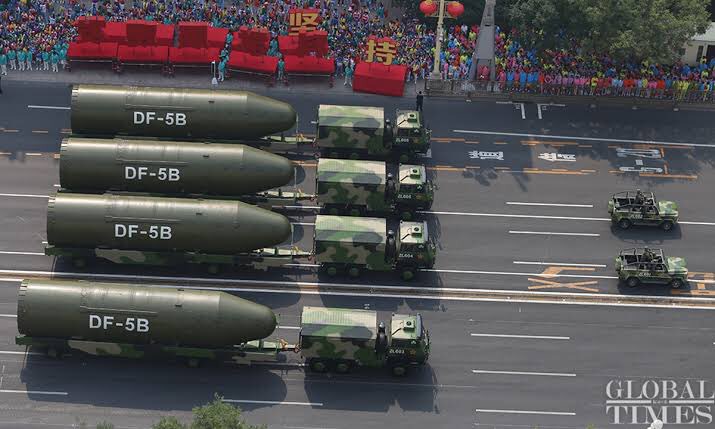 It comes fourth after China in stockpile. It's also recognized as a nuclear state under NPT. They presently have 290 Nuclear weapons. 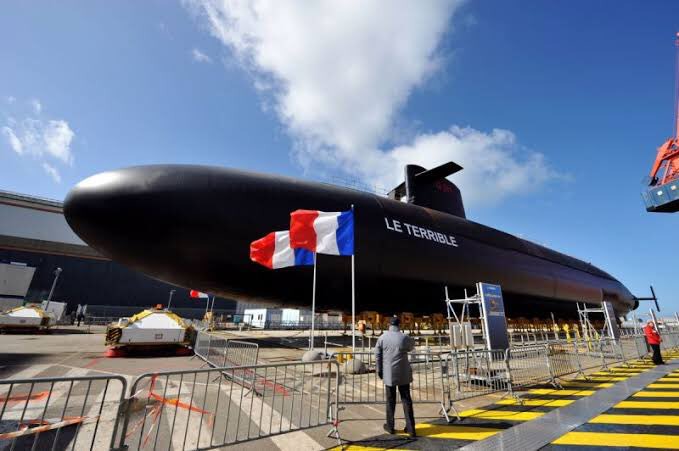 They have 225 nuclear weapons. 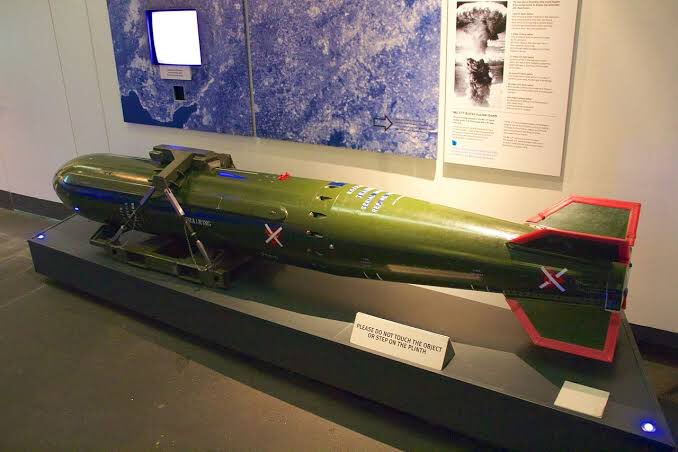 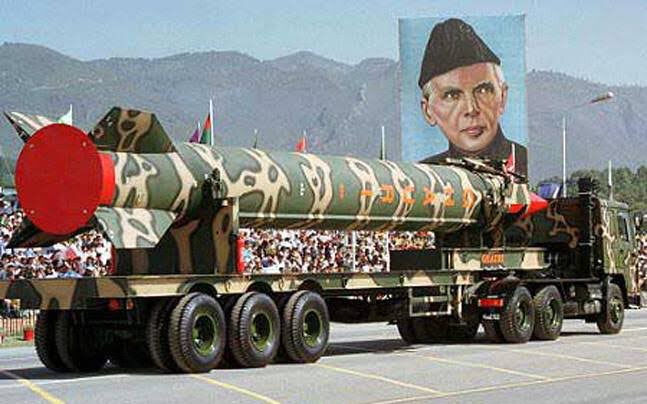 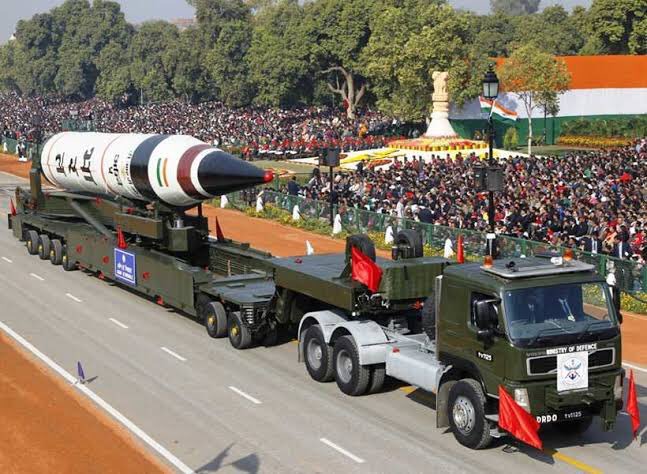 This country in the middle east maintains a policy of nuclear opacity, that's never officially confirming the existence of its nuclear program. Reports however say that their stockpile is 90. 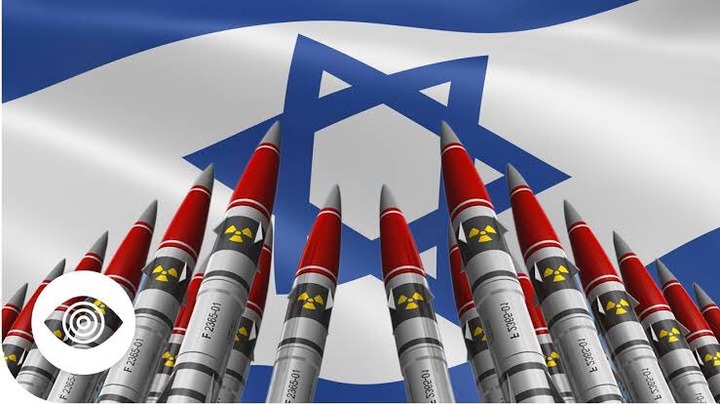 It's a country led by an ambitious leader called Kim Jong-Un. He has been engaging in building and testing them. As of 2022, the official reports states that their stockpile is 50 nuclear war heads. 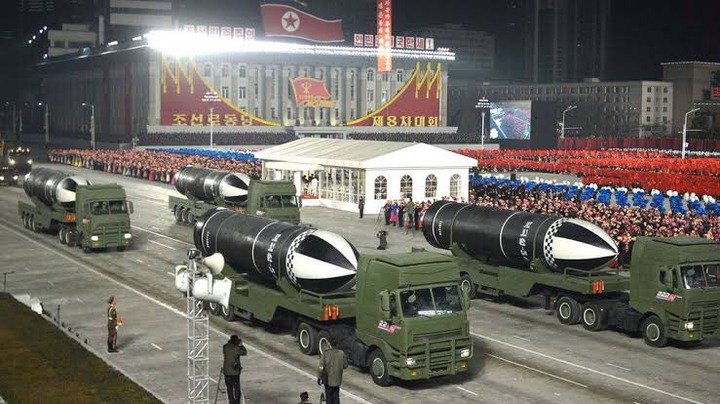 Since these weapons are very dangerous, they're are prevented from spreading in what is called non proliferation of nuclear weapons. A body under UN nations called International Atomic Energy Agency (IAEA) have the mandate to ensure civilian nuclear energy is not diverted to other unknown purposes that might disrupt peace. It's for this reason that Iran and North Korea are under UN crippling sanctions for not adhering to UN rules on Atomic Energy.

Content created and supplied by: SystemHub (via Opera News )