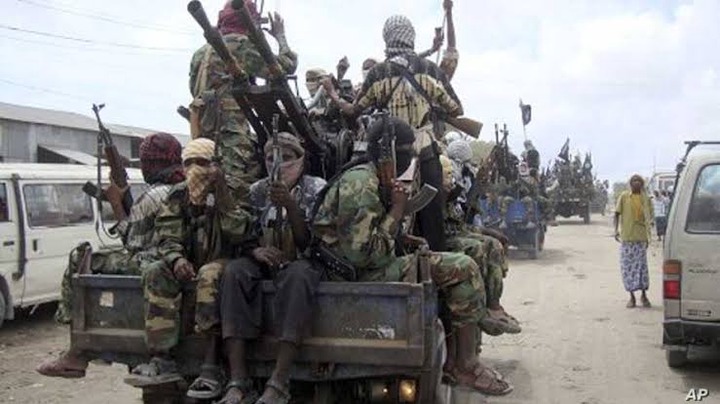 The fight against the deadly Al Shaabab terrorists has not been an easy walk in the park as many soilders and civilians have lost their lives in the process.

In a rare audio message, Al Shabaab's elusive intel chief and deputy leader Mahad Karate, said that they freed 400 prisoners, including IS fighters, following Friday night's attack on the main prison in Bosaso.

Karate said that all freed militants were taken to a safe place.

This came as Sudan military seized weapons, ammunition and explosives at Al-Qadarif regiion.

Sudanese officials remarked that the weapons were used by the Amhara militia to kill, loot and terrorize the Sudanese civilians along Sudan-Ethio border.

About 7 soldiers killed when AlShabaab stormed North Somalia jail on Friday. Militants took inmates with them.

“The prisoners included men & women who were Al-Shabaab members & were in jail for over 10 years,” Groups military spokesman told Reuters. 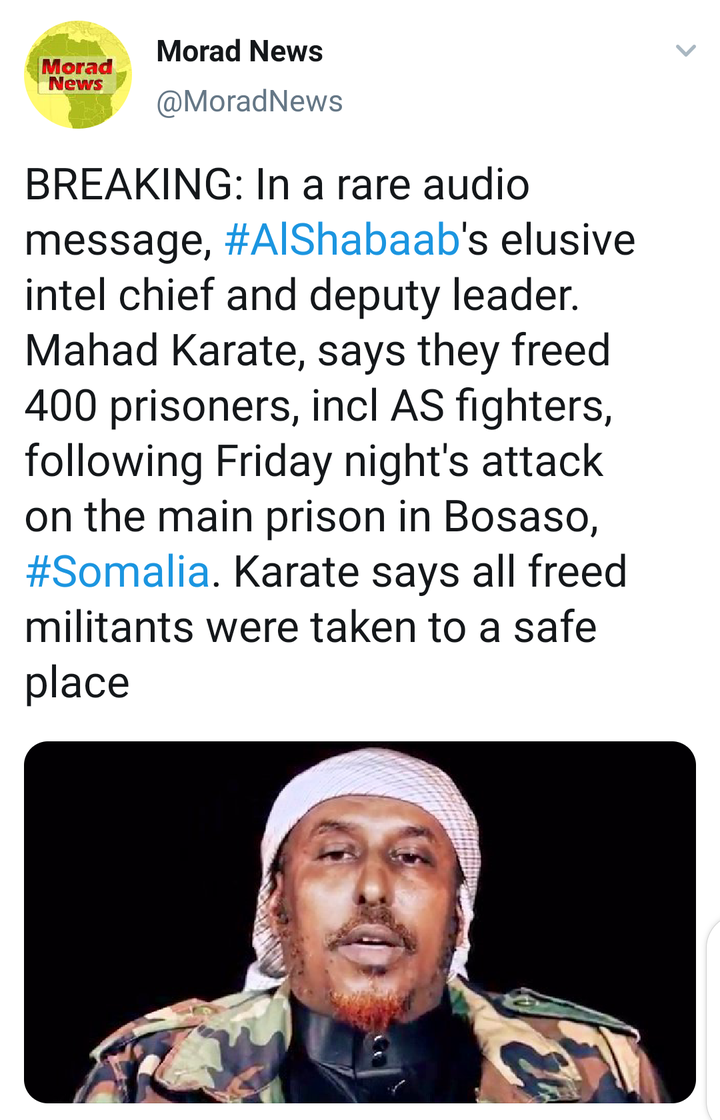