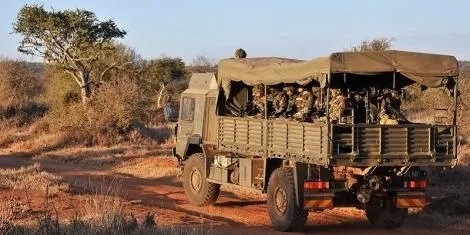 The United Kingdom military known as the British Royal Military Police has revived investigations into claims that one of its soldiers killed a Kenyan mother, Agnes Wanjiru, and dumped her body in a septic tank in Nanyuki.

A report by the Sunday Times in UK on Sunday, October 24, indicated that the development emerged after four soldiers revealed that the suspected officer had told them of the stabbing and shown them the body.

The soldier whose identity remained anonymous, detailed that in 2012, he and his colleagues had gone to a bar in Nanyuki where the soldiers were training.

While at the bar, their colleague told them that he had killed the woman and proceeded to take them to a septic tank where her body had been found.

“She was in the tank. He took me to the tank and lifted it up, and I looked in and I just remember seeing her in there. My heart sank. My mind just went blank.

"The only thing I could say to him was: 'I'll never forgive you for this," explained the soldier.

The whistleblowers further noted that their attempts to raise the matter to their superiors had been futile since the authorities had kept the matter under the radar reportedly to maintain UK's relationship with Kenya for the Nanyuki training ground. 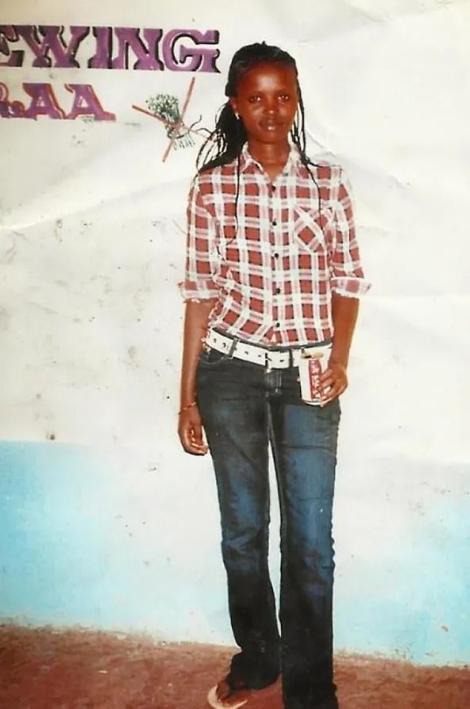 The case, which has remained unsolved for nine years now, involved the then 21-year-old woman who was believed to be a prostitute and had a five-month-old baby at the time.

At the time, reports indicated that the woman had passed away while making out with officer noting that the last time Wanjiru was seen alive, she was getting into one of the rooms with the said soldier.

The soldiers who spoke to Sunday Times both indicated the unnamed soldier as the perpetrator of the heinous act and that his identity was an open secret within the army.

The eye-witnesses also indicated that senior officers covered up the incident and that her body was discovered 2 months after she had been murdered.

"Everyone. All the lads, all the senior command that was there. I went to higher up, hierarchy, people that should have dealt with it. I got called a liar. They basically just said, 'Shut up and get out,'" stated the soldier.

The initial narrative had been that Wanjiru choked during sex and that her death was accidental but it turned out later that she was stabbed. 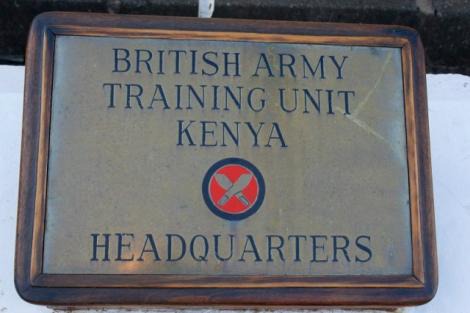 "We thought she choked during sex, that it was an accident. That's completely different from stabbing someone to death and putting them in a septic tank," noted another soldier.

An MP from the United Kingdom is now pushing for Wanjiru's justice.

"The Defence Secretary has been impatient with the pace of this and has directed full cooperation. He has worked with the Military police and Kenyans to ensure their investigation is not impeded," the Daily Mail quoted a source from UK Ministry of Defence. 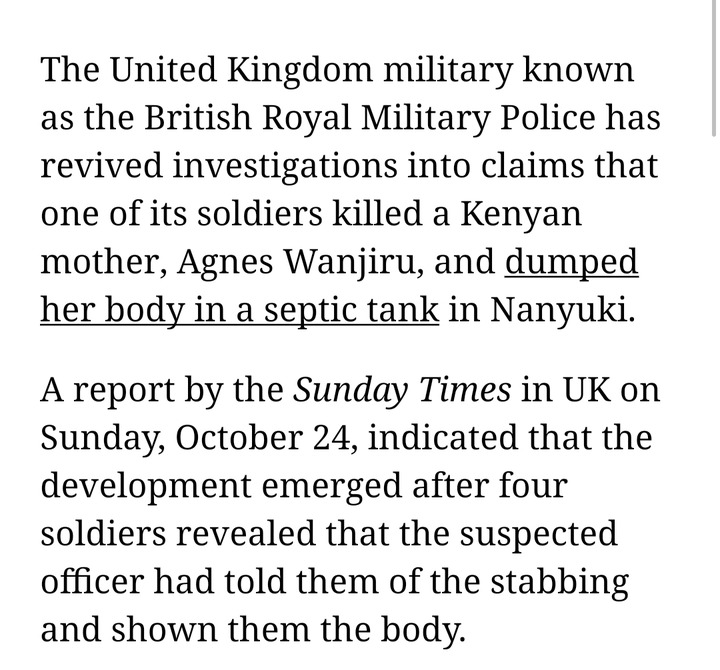