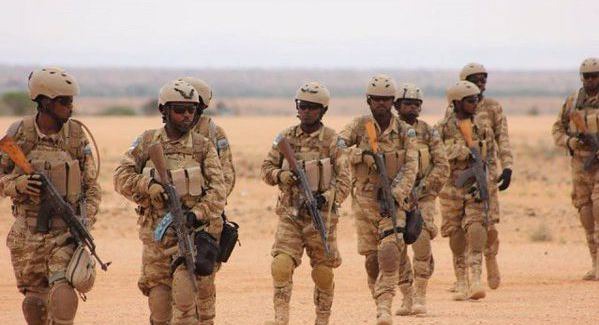 Al-Shabaab terrorist group has today suffered a huge blow after highly skilled commandos carried out a planned operation leading to gunning down of several terrorists.

US-trained commandos, DANAB, a special forces unit in the Somali National Army (SNA) have today carried out an offensive attack in an area near Leego village in the Lower Shabelle region and managed to put down several militants.

Media sources from Somalia have confirmed that the operation was successful, which also, apart from killing militants, destroyed their hideouts in the region. 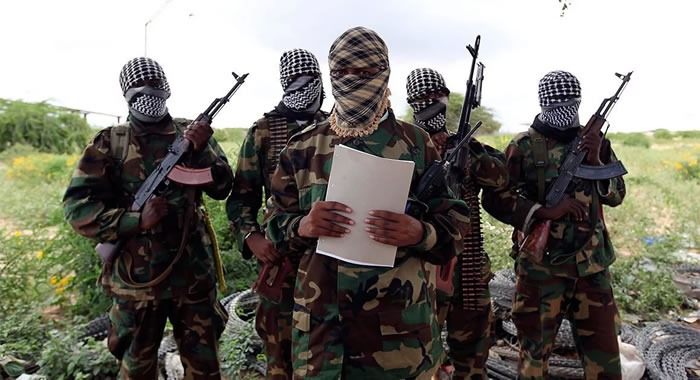 However, the exact number of terrorists killed has not been revealed, but sources said they were many. 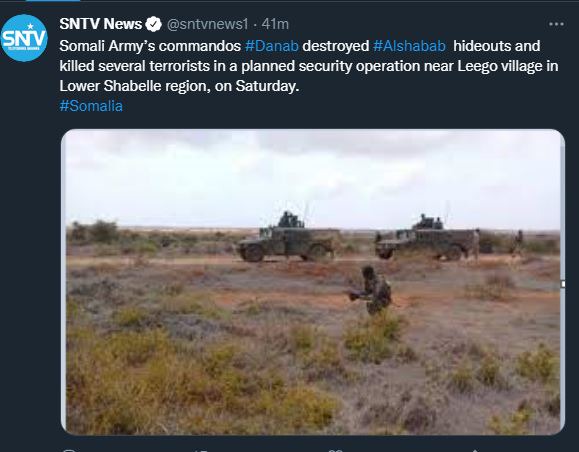 In other sources from the country, suspected Al-Shabaab militants tried to attack a Kenyan police vehicle in Mandela County using RPGs.

Sources from the county said nine casualties were reported.

Al-Shabaab is allegedly planning a series of attacks, targeting AMISOM forces during this festive season. Uganda on Friday asked her soldiers under AMISOM to be extra vigilant.

The most underrated jobs in Kenya.