By Eduh (self media writer) | 5 months ago 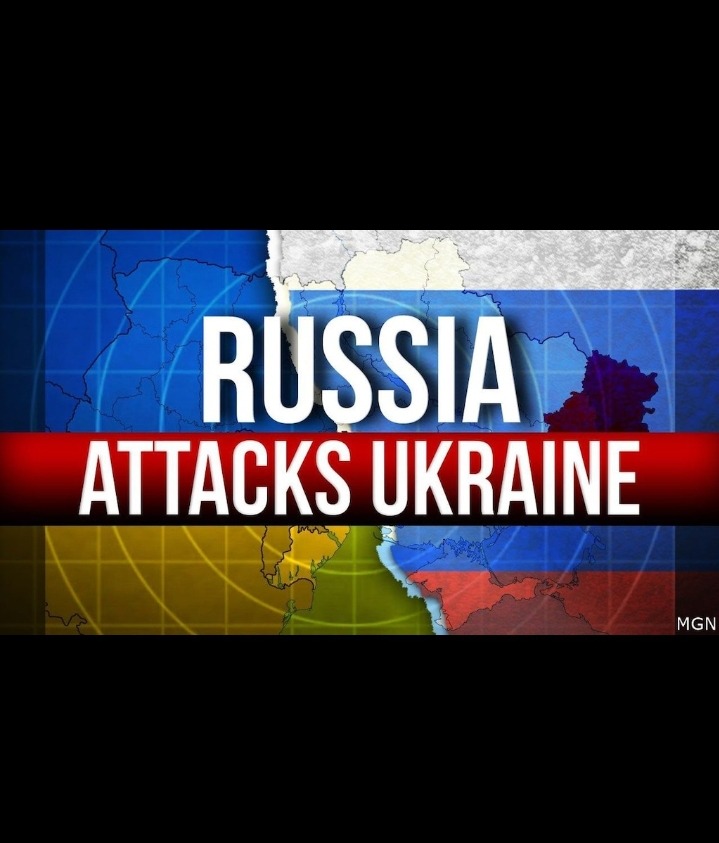 There's no gain of any country in the time of wars. Wars are very crucial for all countries even if they are superpowers. Russia has demands with NATO and US, not with Ukraine.

Once Ukraine was a part of Russia (USSR) along with many other countries. The division was painful for Russia as both shared the same historical view.

In 1996, Ukraine gave all its nuclear weapons to Russia. 30% of the Ukrainians of the easteemt part are pro-russians who follow Russia idealism. The western region is influenced by European countries and the United States.

Before 2014, The relation between Russia and Ukraine was good because the Ukrainian government worked with the dominant Russian powers. In one of the agreements with European countries and Ukraine.

The Ukrainian president refused the proposal of the western countries and the people of Ukraine got angry at this. The president fled to Russia to save his life.

Problem arose because Ukraine wanted to be a member of NATO. Infact, NATO was formed to restrict Russian domination over it's neighbour regions.

'I Thought I would Be A Hero At Chelsea' Former Chelsea Star Claims.