By Joshua_Sport (self media writer) | 25 days ago 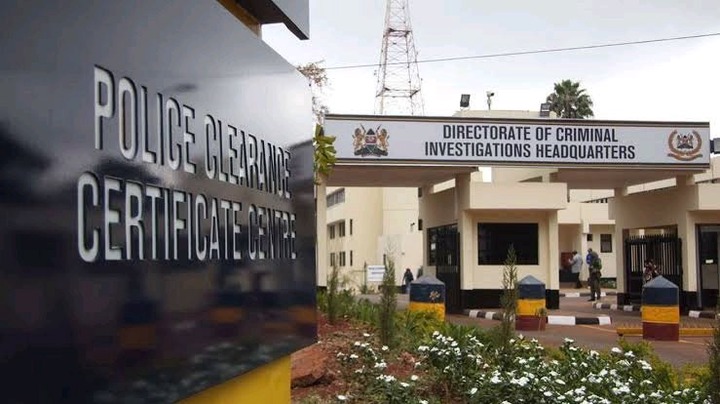 The DCI, formerly known as the Illegal Investigation Department (CID), has undergone significant changes, including the development of specific units to combat criminal activity around the country. The DCI has two lethal units, which are listed below. 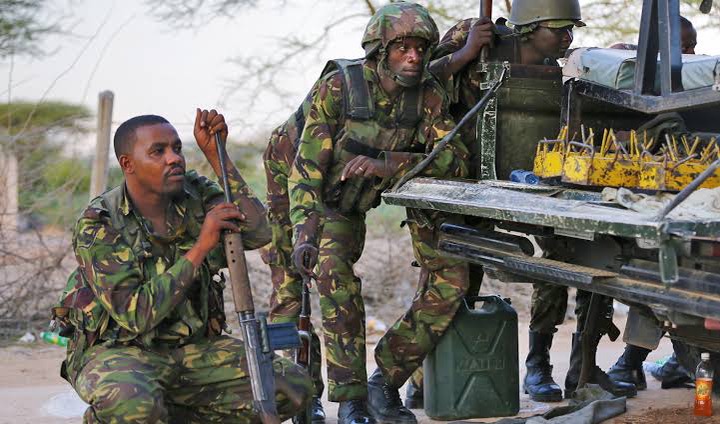 The Anti-Terrorism Police Unit (ATPU) is a component of the Directorate of Criminal Investigation entrusted with investigating and preventing terrorism-related offences across the country. It began as a team at Police Headquarters in 2003 to investigate all occurrences of terrorism.

This followed a series of terror assaults in the country, including the 1998 attacks on the US Embassy and the 2002 Kikambala terror attacks. 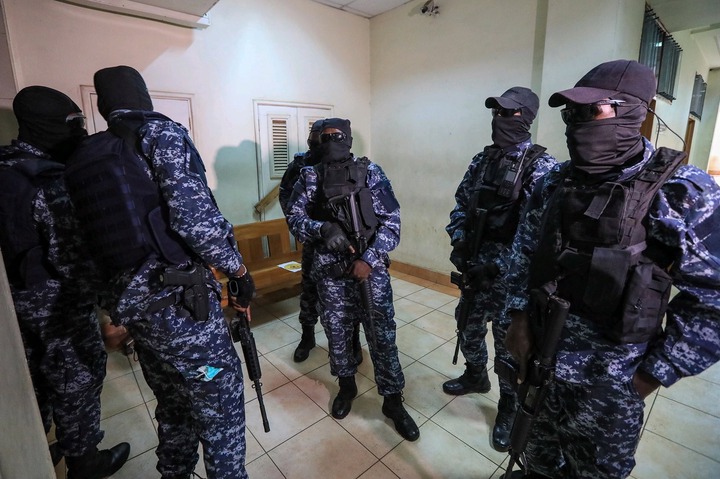 The perception that terrorism is a European problem or phenomena has arisen as a result of the escalation of such acts.

This unit is in charge of preventing and combating terrorist actions in the country, as well as exchanging intelligence with other stakeholders. 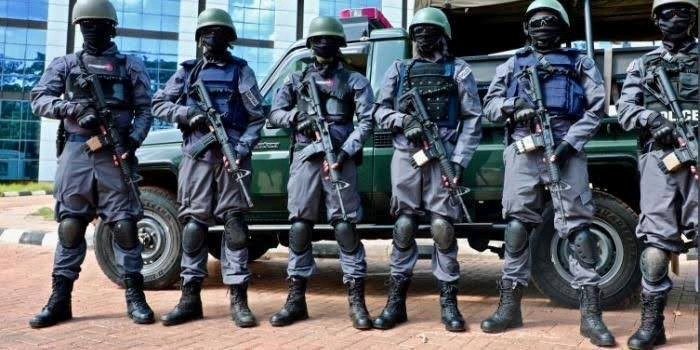 The section also maintains a database of suspected terrorists' profiles, shares intelligence with other security agencies, and reviews and monitors the security of foreign missions accredited to Kenya.

ATPU has been tasked with foiling terrorist schemes since its formation in 2000. 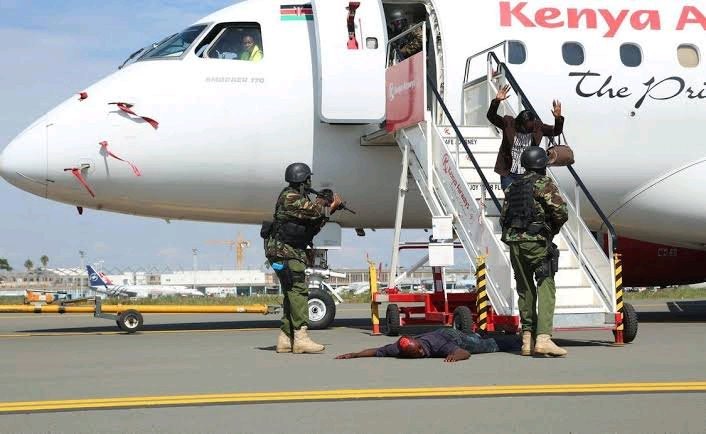 The Kenya Airports Police Unit's Formation Criminal Investigation Officer has authority over all of Kenya's airports. The Jomo Kenyatta International Airports are home to the organization's headquarters (JKIA).

The unit's responsibilities include investigating criminal activity in airports, gathering criminal intelligence, and communicating with the directorate and airport management.

In August, this squad, together with ATPU, was responsible for the arrest of Turkish national and DP Ruto ally Harun Aydin.

'Si Juu Ya Uchawi' Lady Reveals Why A Grandmother Was Burnt To Death By Her Grandson In Kisii.