The Kenya Navy is one arm of the Kenya Defense Forces that deals with the protection of the sovereignty of the Kenyan waters especially in the Indian Ocean. 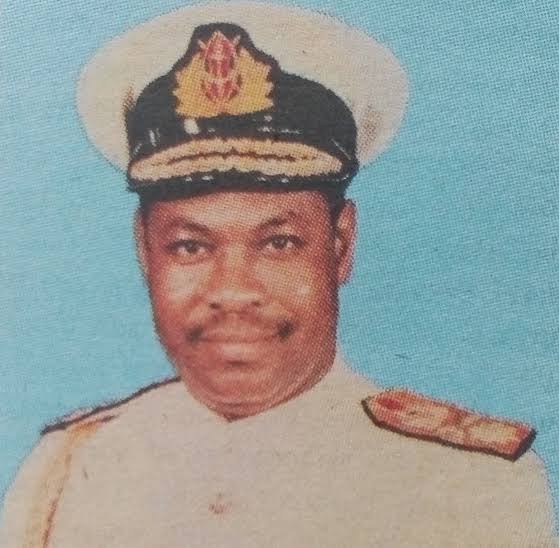 The Kenya Navy has been headed by many commanders over the years but the longest one served in the regime of The Late Former President, Daniel Toroitich Arap Moi.

He went by the name of Major Eliud Mbilu, now deceased, took over the helm at the prestigious Kenya Navy in 1978 and served for the next ten years.

Major Mbilu was born in a family of six and was the last born in the year 1942 in Mombasa, Kenya.

He later joined Shimo La Tewa High School for his form five and six and after successfully completing this, he wanted to join Makerere University to study law. 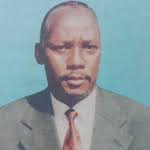 However, the Army came calling upon independence and he was drafted without a moment's hesitation.

The British Royal Navy is one of the best Navies in the world and upon being drafted into the Kenyan Navy, Major Eliud Mbilu went through training at the Brittania Royal Navy College in Britain.

In 1978, the Kenya Navy Commander at the time, Lieutenant Colonel Kimaro died in a grisly road accident and Major Eliud Mbilu took over.

He is said to have been a favorite of the late former President Daniel Toroitich Arap Moi who never saw any need to replace the commander.

Major Eliud Mbilu served as the Commander of the Kenya Navy for the next ten years which is the longest that any commander has served.

Upon his successful retirement in 1988, he was replaced by Brigadier JRE Kibwana.

Retired Major Eliud died in the year 2017 leaving behind a widow and six children who he had all had with his first wife that died in 2012. 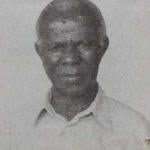 Side Effects Of Eating Pineapple