By EMambanews (self media writer) | 1 year ago 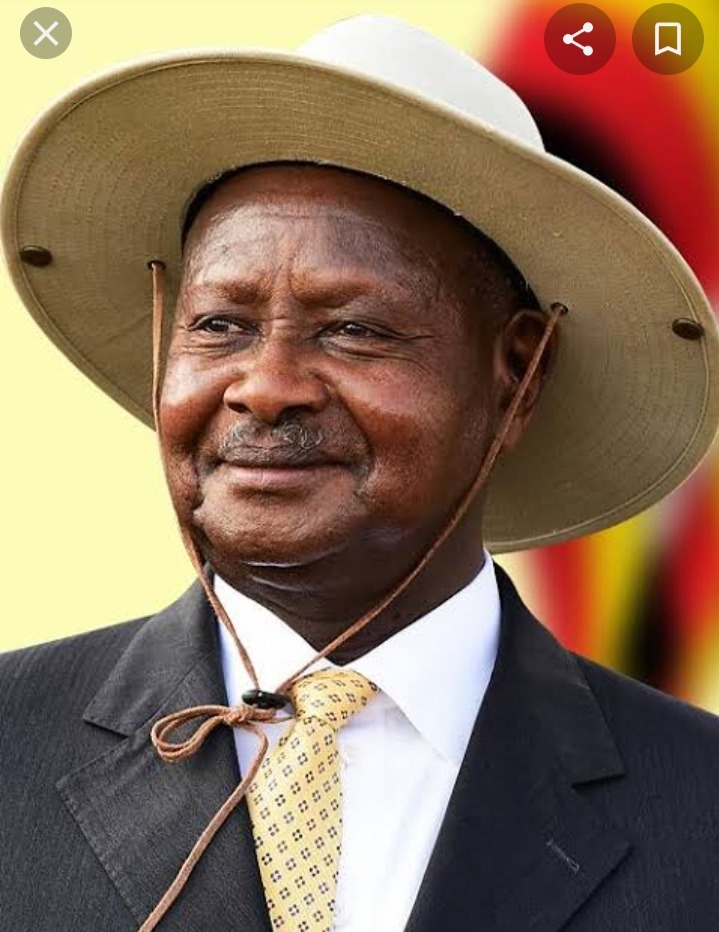 President Museven has confirmed that the gun that was used to assissinate one of the former commanders of the Allied Democratic Forces, Maj Muhammed Kiggundu in 2016 is the same gun that used in assassination attempt against former works and transport minister, General Katumba Wamala. He however added that one of the four assailants who ambushed the outgoing Minister on Tuesday used the same sub-machine gun that assassins of Maj Muhammad Kiggunda used.

The head of state said that sources close to Investigations confirmed that 56 cartridges recovered at the scene of crime were examined at the Government Analytical Laboratory in Wandegeya Kambala showed that the same AK-47 riffle was used this week.

Maj Kiggunda was also shot to dead in Kampala a place known as Masanafu a Kampala suburb, on November 26, 2016. Where gunmen on motorbike shot him to dead. In the same fashion similar to the Tuesday attackon General Katumba. 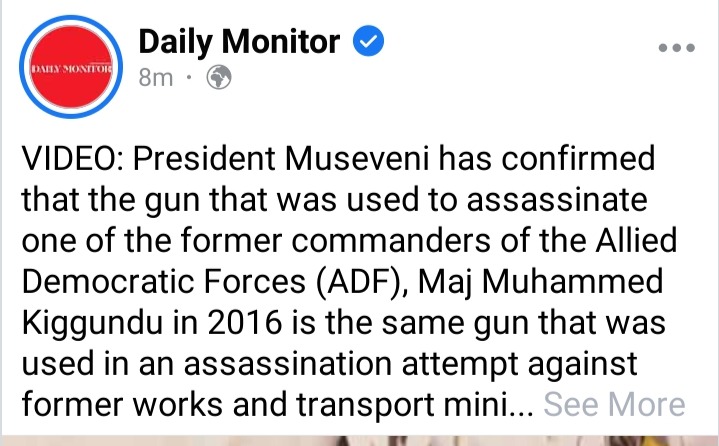