By SMOKIN-NEWS (self media writer) | 1 year ago 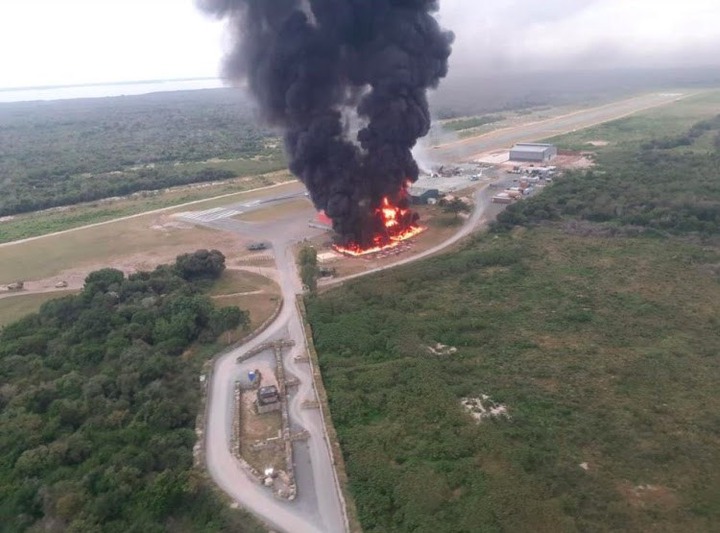 In a statement released by the Federal Aviation Administration agency, Alshabab may attack any time sooner than expected because they have confidence ever since United States army troops had been withdrawn from Somalia. Alshabab has been conducting terror attacks on Kenyan soil as a way of retaliating the counterterrorism mission the Kenyan army is conducting in Somalia.

"January 5, 2020, complex attack on Camp Simba, which is co-located with Manda Bay Airport (HKLU), destroyed or damaged multiple aircraft, demonstrating the group’s intent and capabilities to target the aviation sector. Al-Shabaab possesses or has access to, a variety of weapons, including small arms; indirect fire weapons, such as mortars and rockets; and anti-aircraft-capable weapons, including man-portable air defence systems (MANPADS), "Part of FAA's statement read.

Kenyans on the other have expressed their disappointment with the Kenyan intelligence agency claiming that, instead of identifying the threat to national security, they are being used in politics. Below are some of their mixed reactions on the same.

It is Great to be Back Home, Kalonzo Musyoka Says Amid Retreat Rumours