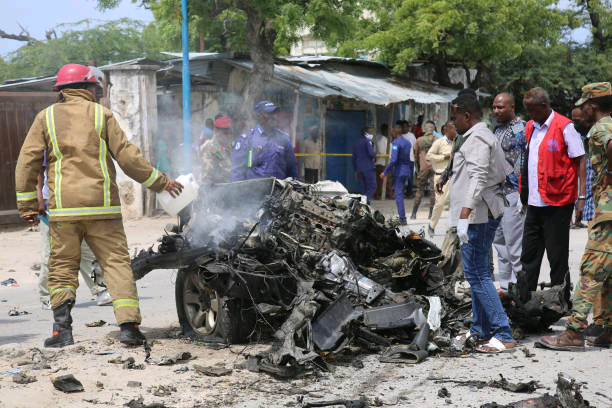 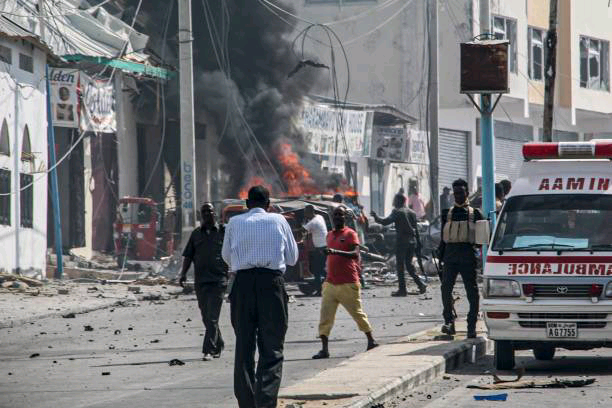 The attack has claimed the lives of eight people. Seventeen others have sustained serious injuries. The saddest part is that among the people injured are thirteen students. According to an eyewitness, the blast was so massive that the walls of nearby primary and secondary schools collapsed. 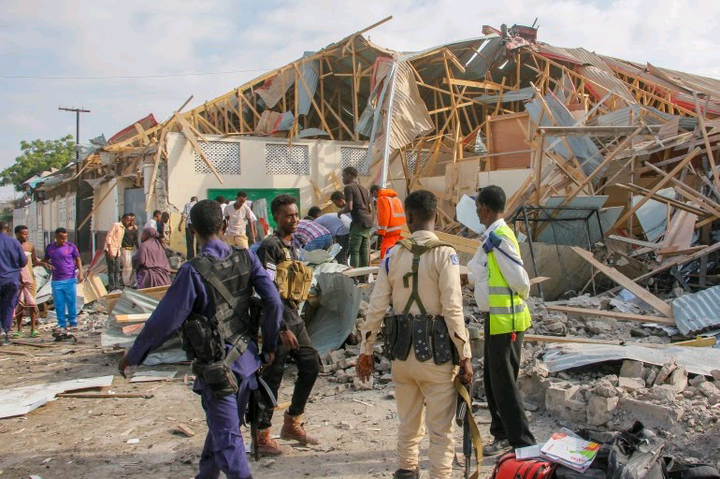 Somali-based terror group Alshabab has claimed that they were involved in the attack. Through one of their spokesman told the media through a video clip. 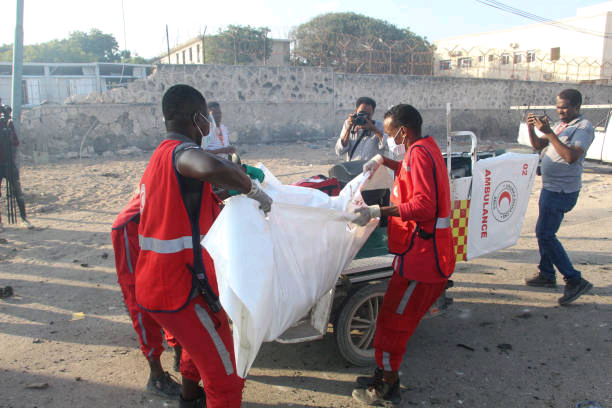 This has happened barely a few days after the United States of America warned its citizens and Eastern African countries about terrorist attacks in the region. They have also evacuated their citizens in Ethiopia. 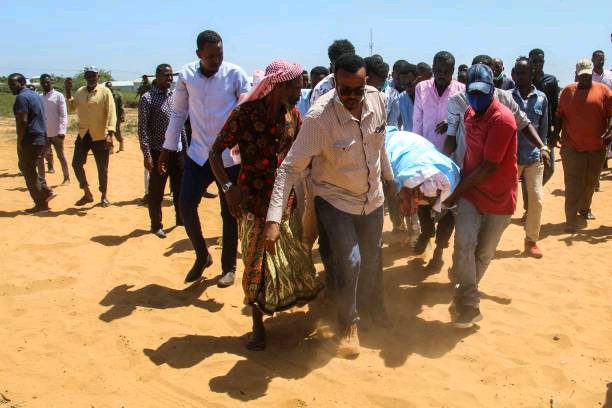 The region had witnessed peace a series of attacks in the past week after another attack hit Ugandan capital Kampala through suicide bombers.

A Dangerous Place In Kenya That Has Left Residents In Fear, Contractors Run Away

Revealed: Here is the Salary Scale of the KDF, NPSC and NIS Senior Officers in Kenya