Check Out Deadliest Weapons In The USA Military 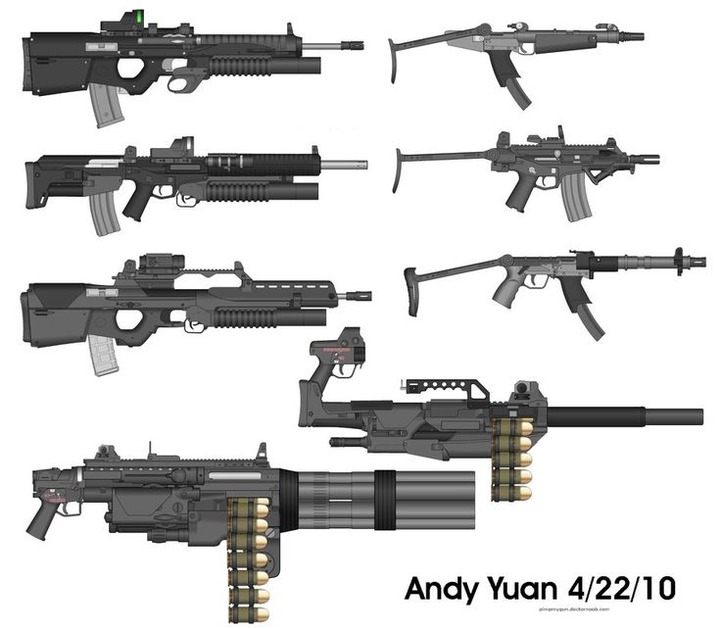 Although some of the rifles entered the USA Military during the cold war,some have been upgraded for the 21st century.These rifles include:

The M4 has shown popularity and it is wide variety of countries throughout Latin America, the Middle East, Europe, and elsewhere. 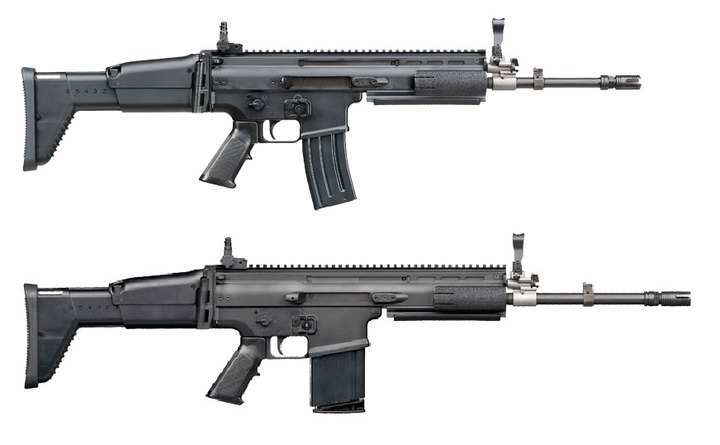 The FN SCAR is actually two different rifles, SCAR-L for light, and SCAR-H for heavy.Though the rifles are outwardly quite similar, the SCAR-L uses NATO-standard STANAG box magazines, whereas the larger SCAR-H is fed from FN-designed magazines. 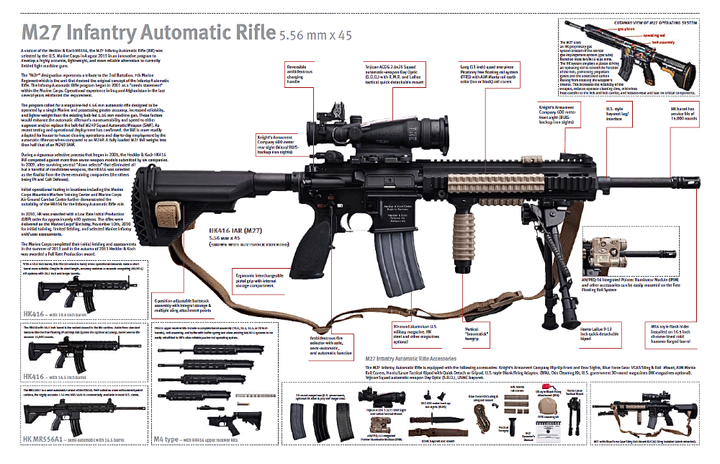 The M27's parent rifle is a German-designed Heckler & Koch 416, which was famously used to take down Osama bin Laden during the famous SEAL Team Six raid in Abbottabad, Pakistan. 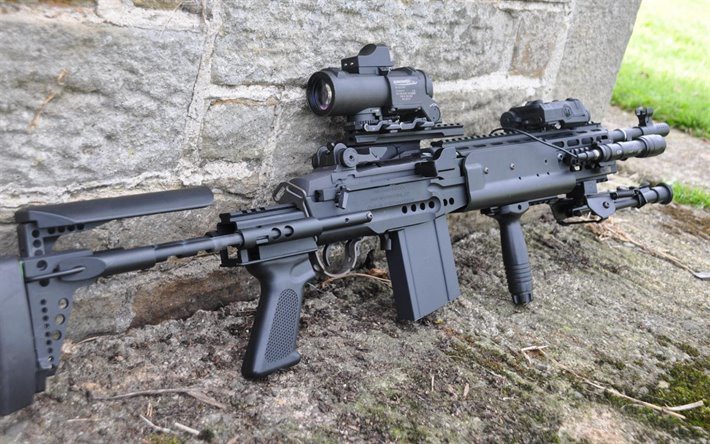 This is an upgrade of the M14 to provide a better appearance and improve the aiming ability of the rifle. 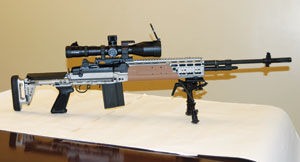 an adjustable stock and collapsable bipod as well as an accessory rail that could mount optics.

Content created and supplied by: Dante254 (via Opera News )