Why is Ukraine at War with Russia? 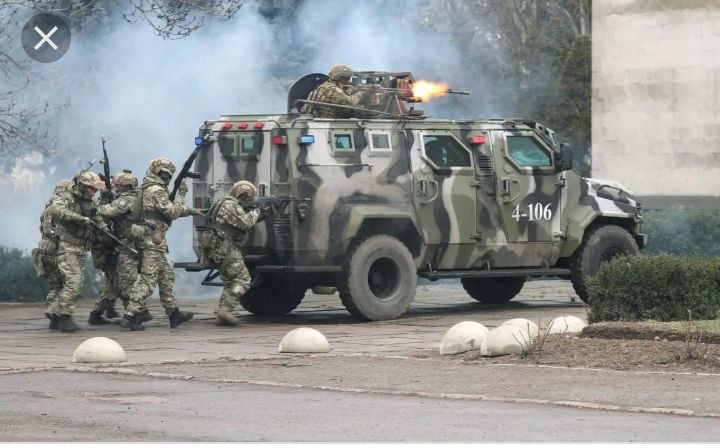 Ukraine and Russia hare the Same border. Initially, Ukraine was part of Russia before splitting up due to independence. Ukraine has a population of about 44 million people, while is a Russia is above the three times.

Ukraine and Russian are the founding members of the USSR, and the two countries had signed an agreement not to join NATO.  France, USA, UK, Japan and Germany are just a few members of the North Atlantic treaty organization. Ukraine had made an intent to join them, but it was strongly objected by Russia as they would be spied by the NATO members.

Earlier in 2021, Russia had deployed it soldiers to close the Ukraine boundary as they were feeling unsecure. 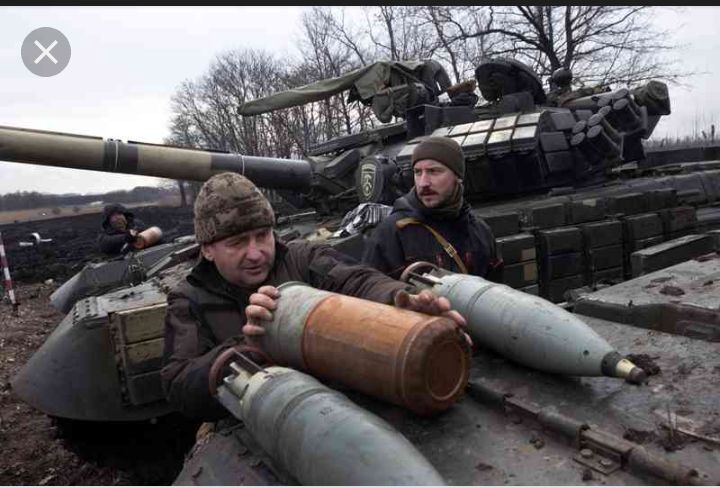 The persistence of Ukraine's leader to join the union means breaching the agreement the two countries had made. However, Russia have  accused Ukraine as the extremist, but the war is an intent to stop them from joining the European Union. Russia has deployed it military operation, and they are advancing toward the Ukrainians Capital and several people have been killef as a result. 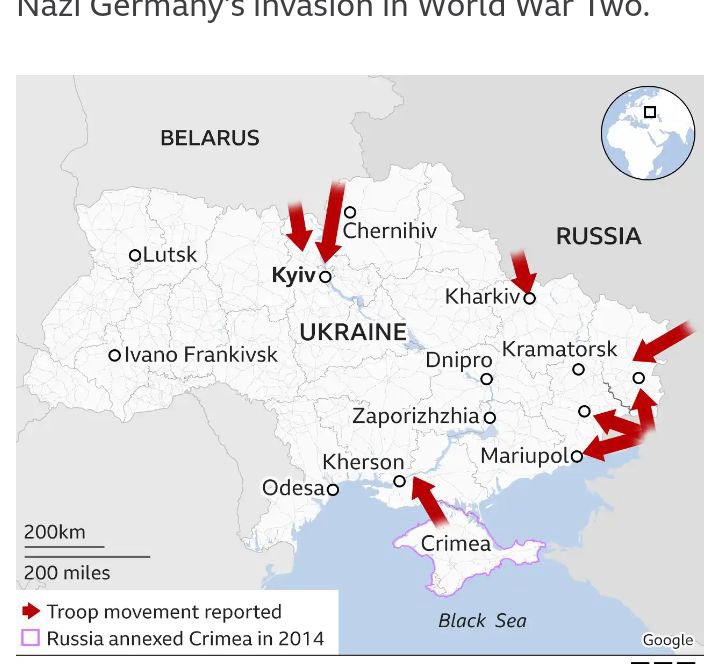