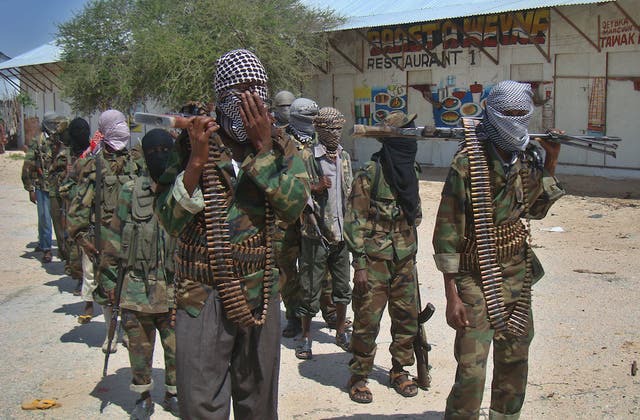 Somalia's big celebrations on Tuesday were cut short after a deadly attack by Al-Shabaab militants.

Somalis were in a celebrations mood after the historical ruling by the International Court of Justice on the maritime dispute between Somalia and Kenya.

The court ruled in favour of Somalia by splitting the disputed maritime triangle between the two nations, a ruling that went against Kenya's wish.

While Somalis were still celebrating the ruling, ruthless Al-Shabaab pulled out a deadly attack that claimed the lives of people.

According to media reports from Somalia this evening, a group of people were targeted by a suicide bomber while they were in a cafe shopping playing a game. 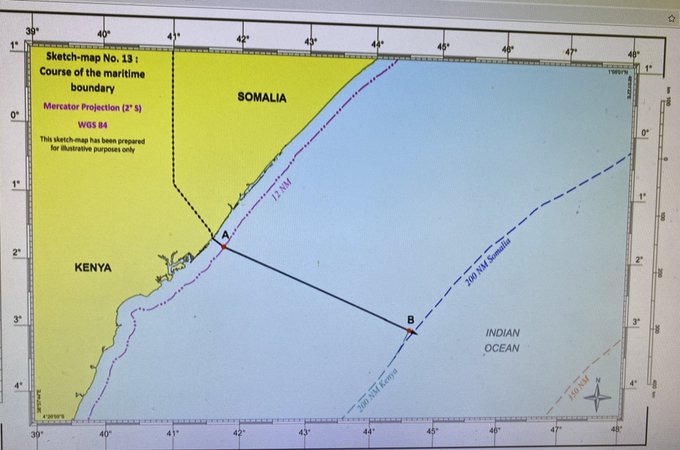 The source has said at least five people died on the spot while others sustained injuries during the ruthless attack.

The attack happened in the capital, Mogadishu.

"At least five people were killed, six others wounded in a suicide explosion targeted a group of people playing dominoes at a café shop near Fagah junction in Mogadishu," the source said in this video.

Just in; Good News To All Kenyans After KDF Again Announces Countrywide Recruitment, How To Apply