Retirement Or Fired? This Is What Will Happen To Lt. General Ogolla This Year

By Felicis-Marshall (self media writer) | 22 days ago 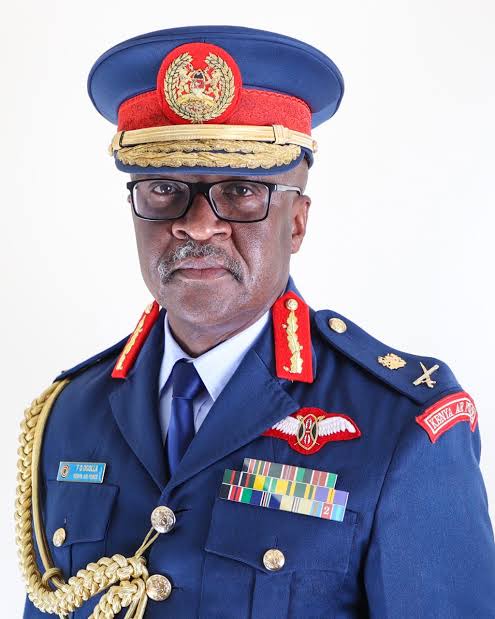 What will happen to Vice Chief of the Defence Forces (VCDF) Lt. Gen. Francis Ogolla has now been revealed in more detail. Ogolla is one of the military leaders rumored to be on President William Ruto's black lists after he tried to convince the Independent Electoral and Boundaries Commission (IEBC) chair Mr. Wafula Chebukati to change the presidential results in favor of the Azimio presidential candidate the Rt. Hon. Raila Odinga. 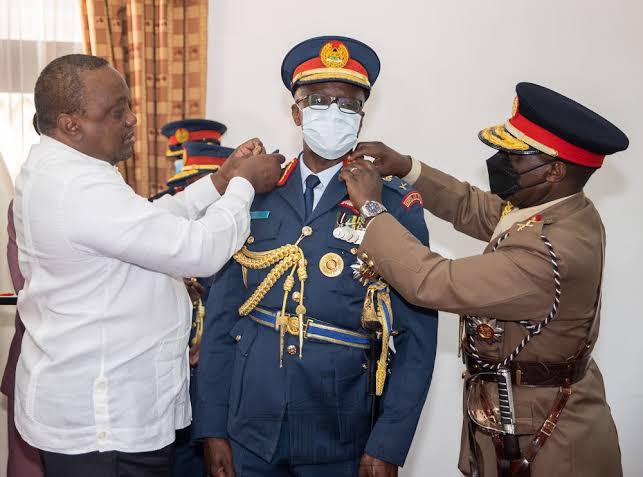 President William Ruto revealed that he is set to take action against some of the military leaders who participated in the scheme to manipulate the August 2022 presidential election to deny him victory. As per Chebukati's affidavits, Lt. General Francis Ogolla was one of the National Security Advisory Council (NSAC) members that met with the IEBC Chair immediately before he announced the results. 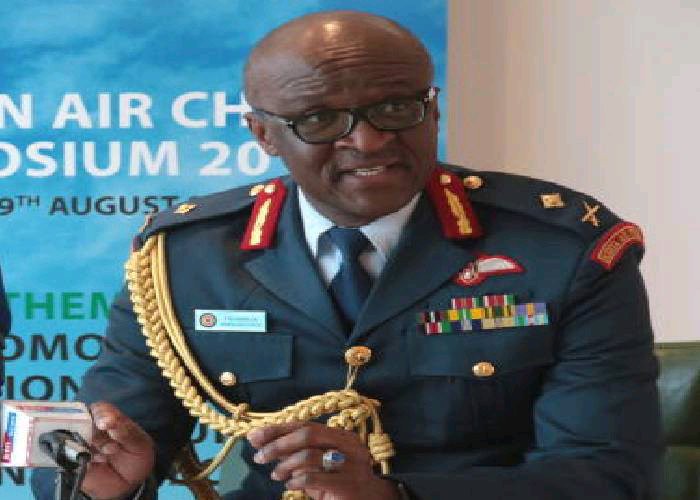 They also attempted to persuade him to declare Raila Odinga, a contestant for Azimio La Umoja, the winner rather than Ruto, who won. Ruto has been observed removing those he believes were working against him and substituting them with his close allies. Ogolla will however retain his position since he will be retiring from his position later in the year. The Standard also reported that Philip Kameru, director general of the National Intelligence Service (NIS), is also about to leave his position as he will be retiring in two years.

According to Chebukati's declarations submitted to the Supreme Court, the NSAC team, comprising Inspector General of Police Hillary Mutyambai and Solicitor General Kennedy Ogeto, allegedly demanded that Chebukati tampers with the results to thwart Ruto's victory. In its counter-affidavit, the NSAC made it clear that its goal was to ensure that Wafula Chebukati was not to tamper with the presidential outcomes but rather to investigate why the IEBC was taking so much time to make the official declaration. 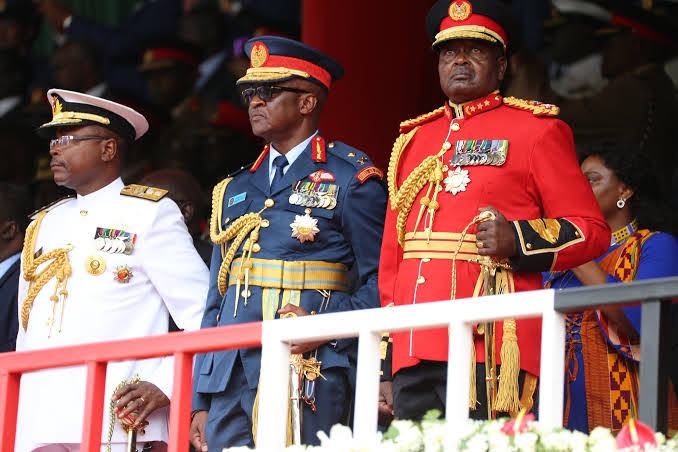 Considering that the public display of the presidential result had been suddenly and unexpectedly stopped and that there was no audience on the same, the NSAC had acknowledged at the time of asking the discussion, it was not evident as to whether IEBC and the chairman of the commission would be able to meet the constitutionally set time-frames, or to see if they were experiencing any obstacles. 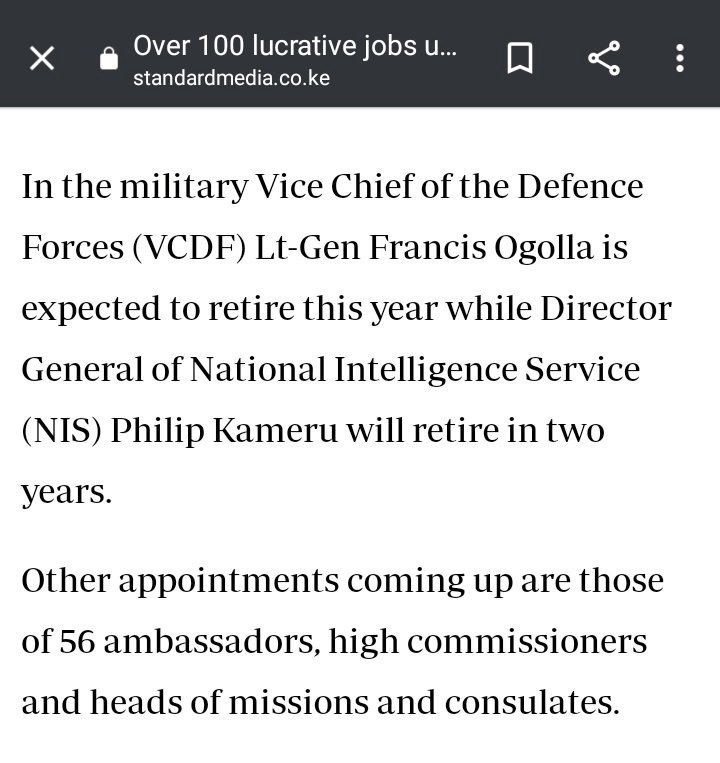 What do you think about Ruto's plan to replace those who attempted to deny him victory with his close allies? Feel free to share your thoughts and opinions in the comments section below.