By UdakuZone (self media writer) | 1 month ago 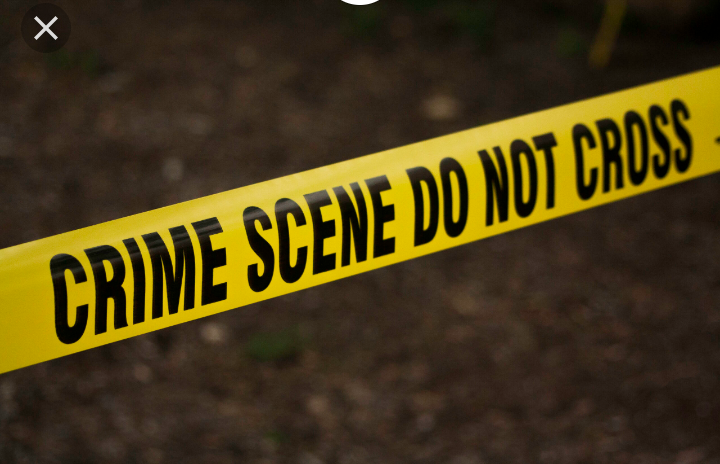 Terrorism has been an issue of concern in Africa and the world at large. Specifically in Kenya the Eastern parts neighbouring Somalia have been victims of terrorism since the past years. However, the Military have managed to tame the prevalent cases and Kenya has since experienced a wave of peace. 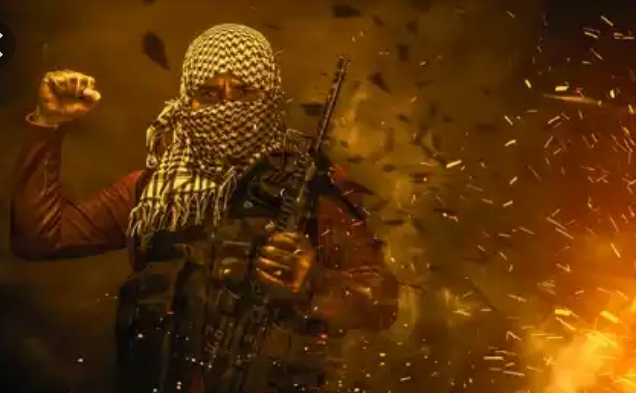 But just when we thought it was over, a young man in Kisumu assumed to be a member of the Al-shabab has died alongside his kins after becoming a victim of his own trap.

The guy identified as Joseph Odhiambo aka pope visited Petro and his wife Mary Atieno and was holding a conversation with them when the homemade bomb he had improvised went off killing the three instantly. The daughter to the couple was the only survivor and escaped with several injuries.

It is believed that the explosives were meant to kill his parents as pope did not get along with them.

This isn't the first time he tried to kill through suicide bombing an issue that has raised concerns on the increasing numbers of drop outs who source a living through deviant activities.

Content created and supplied by: UdakuZone (via Opera News )