Israel launched an attack on Lebanon and Dispatched 60 Planes to Gaza.

By Fulisa.News (self meida writer) | 26 days 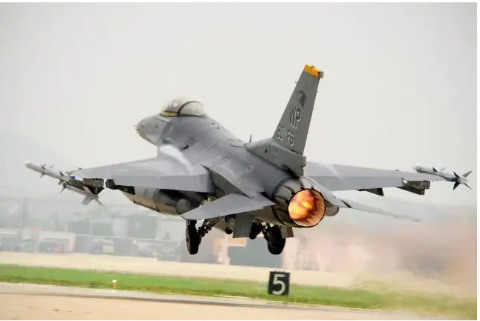 According to Al Jazeera, the Israeli military has launched at least 20 rockets at the southern Lebanese village of Kfar Shuba. There is no information about casualties or destruction, but we will be following what is happening on the Israeli-Lebanese border in great detail today

The Israeli missiles aimed at Lebanon are in response to attempts by radical Palestinians to launch rockets at Israel. Israel claims that the Lebanese side has launched at least six failed missile attacks.

Residents of some Lebanese villages near the Israeli-Lebanese border are currently being told to evacuate. The Israeli Ministry of Defense confirmed the attack on Lebanon's settlements, emphasizing that it had sent low-flying planes and drones into Lebanese airspace.

Meanwhile, the Israeli Defense Forces confirmed that 60 Israeli planes attacked 65 Hamas targets in Gaza early Tuesday morning, dropping more than 100 bombs in an attempt to destroy additional tunnels beneath Gaza known as the "Hamas subway." The attack began at 3:45 a.m. and lasted just over 30 minutes.

During the night, Hamas fired more than 90 rockets at Israel from the other side of the barricade. According to a source on the ground, 20 of these missiles exploded in Gaza. The IDF claims to have intercepted dozens of these missiles but does not specify how many.

DP Ruto Kicks Off Strategy to Stem Down Raila Odinga

Viruses carried by mosquitos and the diseases caused by them

EURO 2021: These Are Fixtures THAT Will Be Aired Live On KTN

Best Fashionable shoes you should wear.