DPP and Anti-Terrorism Police Clash Over Mike Sonko in Court

By Jay_Moh (self meida writer) | 1 months 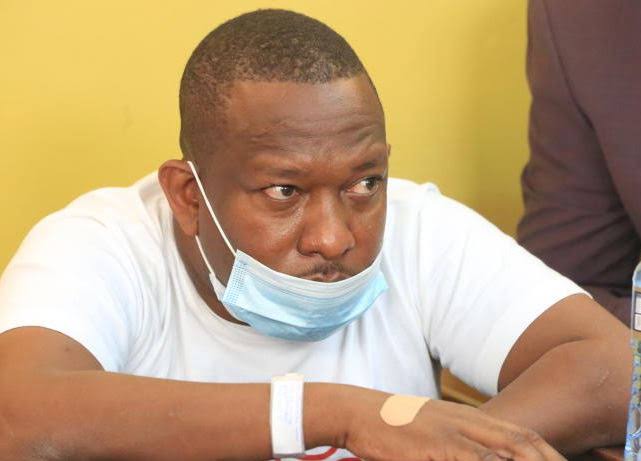 A Nairobi court has been informed that the Anti-Terrorism Police Unit (ATPU) is unable to produce former Nairobi Governor Mike Sonko in court as ordered on Monday, March 1.

ATPU Deputy OCS Ezekiel Lulei informed trial magistrate Peter Ooko that he couldn’t comply with the production ordered issued on Monday to avail Sonko since there is an existing order from Kahawa Law Courts barring them from interrogating or removing him from the hospital. 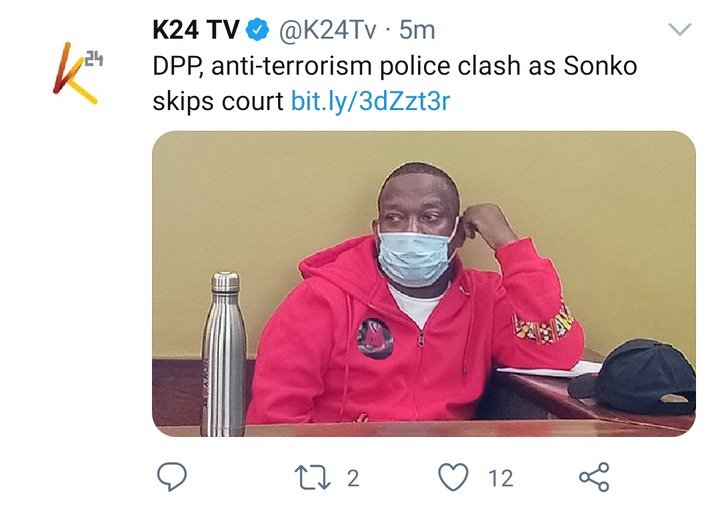 According to the Director of Public Prosecutions, the court order issued at the Kahawa Law Courts had expired around February 26th and hence the police officers had to produce Sonko in court.

They noted that, if another extension order had been issued, it had to be served in the presence of a court but the same had not been done before the current court session.

The legal team representing Mike Mbuvi Sonko has argued that their client is still sick and suffering from several illnesses and hence asked the court to extend his requirement to attend his sessions.

His lawyers are seeking an extension of about six days to give him ample time to recover since his medical examination results had been presented in court on Monday.

Meet CJ Maraga's Beautiful Wife and His All Grown Daughters And Son.