By Nyakundit (self media writer) | 1 month ago

Few hours ago there was a viral video of General Service Unit (GSU) that was circulating through out different social media. According to report, it involved GSU official who were deployed recently after undergone training in Embakasi.

The video contained harsh statement that left many in stitches. Some GSU officers were saying how they were most trained and had special than their predecessors. They said also that they are have already finalised training and they will have to use total force in maintaining law and order.

This sparked reaction from National Police Service (NPS), which has reassured Kenyans that those who involved in that video will have to face severe consequencs because it was showing indiscipline. Also, National Police Service has said that, during training seasons they are not trained to treaten any one including minority. Instead, they were expected to serve entire nation equally. 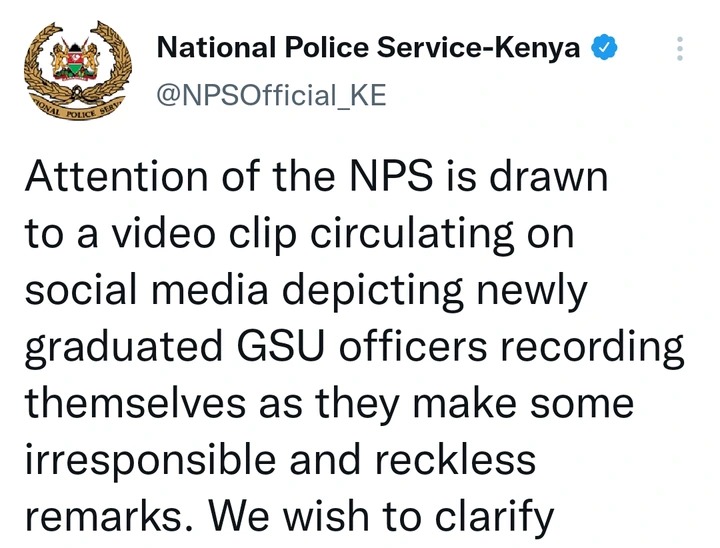 According to you, is it good for police officers to undertake there power in undermining citizen's rights. 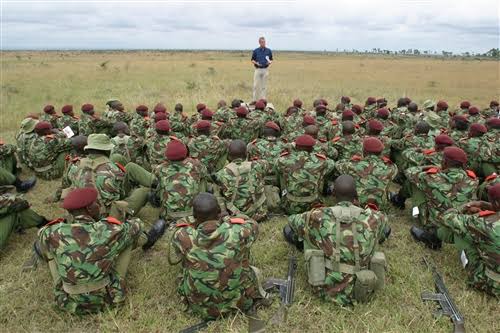