A former student of Garissa University has left netizens talking after she revealed what she went through following a terror attack that happened several years ago. 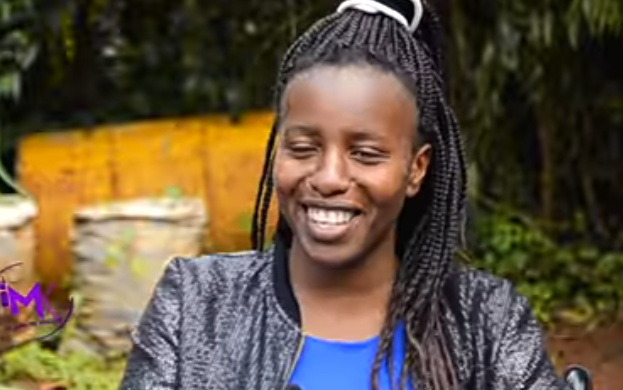 Rachael Munjiru narrated her story journalist Monica Kagoni where she relived what befell the university on 2nd April, 2015. She confirms that there were rumours of a terror attack to the university, but they were never taken with any serious weight.

Together with her prayer's team they had woken up early morning with intentions of having some morning prayers which they did in one of the classes. The attackers sprayed over 7 bullets on her body, alongside her prayers team, some of whom died on the spot.

After the terrorists bullet spree, help finally came after four hours. She was taken to hospital in an ambulance where she underwent several surgeries so that she can recover. Several months later, she was discharged but have always been on a wheelchair due to the effect of the bullets.

The most painful thing on Rachael's story is that her mother died while she was in hospital, and therefore did not attend to her send-off. She affirms that despite undergoing through a painful ordeal at the hands of the terrorists, she has forgiven them and have already let go of the bitterness that she had towards them.

How Six People Ended Up Being Killed in Isiolo

The Star Pulls Down Article After National Uproar