Most Wanted Terror suspects in Kenya as Released by the DCI

By HozzynationNews (self media writer) | 4 months ago

Civilians and state officers have been urged to stay alert and be on the lookout for any potential or eye raising activities within their vicinities.

All the suspects were part of Criminal gangs before joining the Al-Shabaab between 2016 and 2018. A university graduate from JKUAT is one of the suspected Terrorist.

The JKUAT graduate had been arrested back in 2020 while heading to Somalia to join the Al-Shabaab militia. He was released two years ago and later traveled to Somalia.

Abdikadir Mohamed Abdikadir has been linked to Al-Qaeda militia and is alleged to have been part of the terrorist who ocastrated the Dusit terror attack and Kampala bombings in 2010.

The public have been notified that the suspects are armed and dangerous and they should provide information to the Police incase they notice the suspects anywhere. 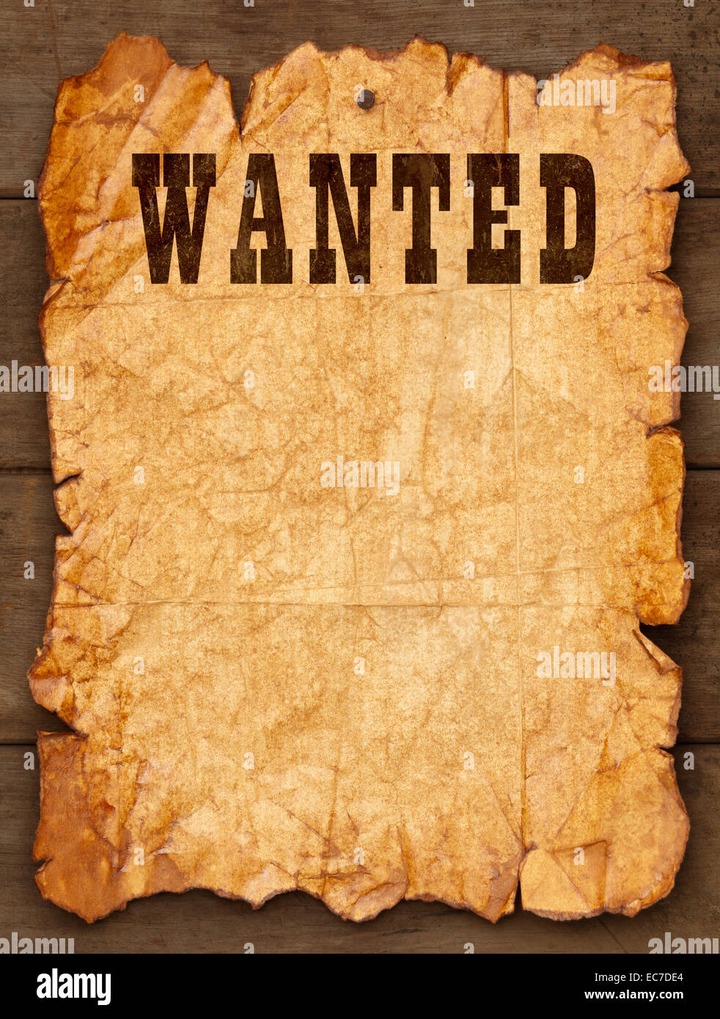 Content created and supplied by: HozzynationNews (via Opera News )

17 Headless Bodies Have Been Discovered In East DR Congo