Meet The Only Daughter Of Muammar Gaddafi Who Was Lieutenant Colonel

By yator.enock.kipkorir (self media writer) | 5 months ago

Aisha Gaddafi was born on December 25, 1976. She is a former military officer, holding the rank of lieutenant colonel during the reign of his father. Aisha is a lawyer by profession and represented Iraqi strongman Saddam Hussein during the trial and held a powerful position in the United Nations. 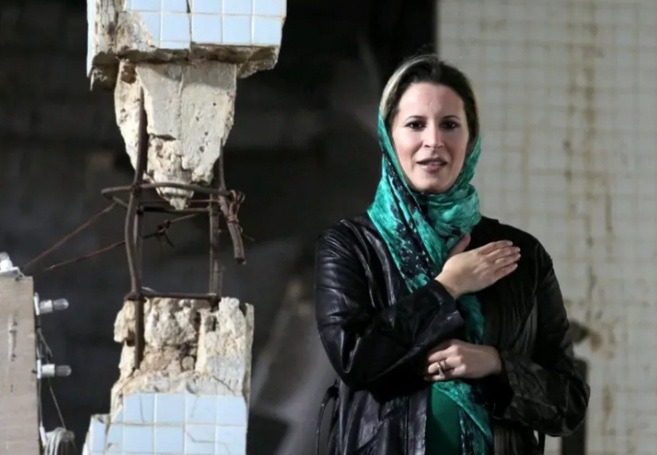 When NATO bombed a building that was housing them in his father's compound, her brother and her infant daughter were killed. Gaddafi's other family members escaped to Algeria as humanitarian refugees. Three of Gaddafi's nine children were killed during the uprising and died alongside their father. 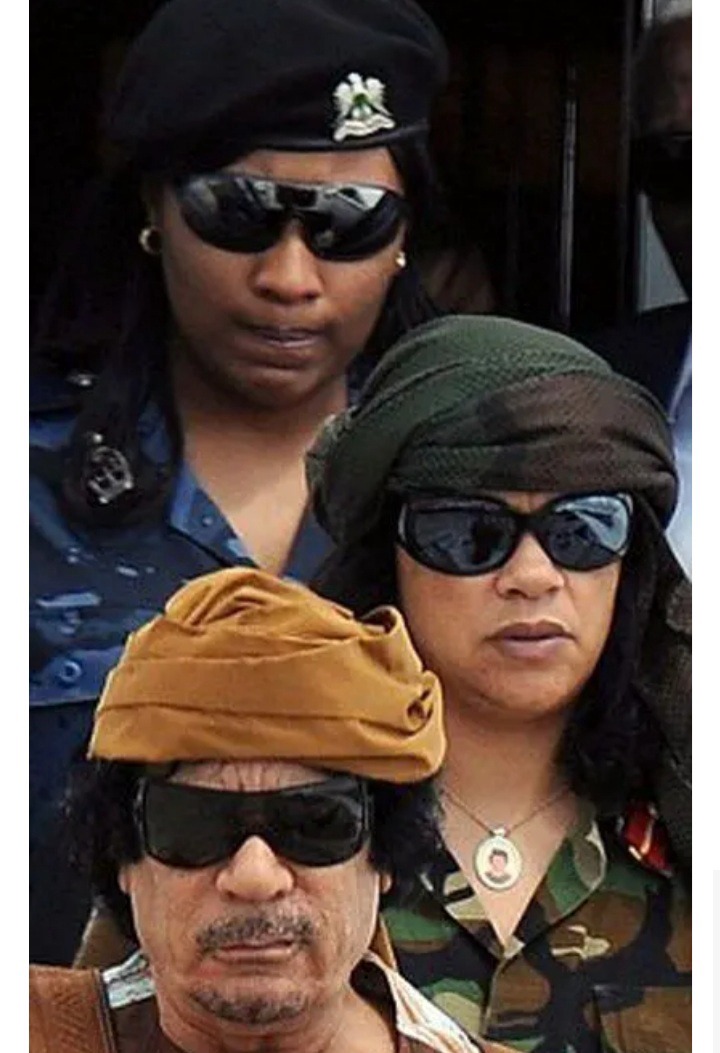 It is said that she burn a safe house that was housing her and destroyed a picture of the Algerian president claiming that he is behind clan conflicts going on In Libya. This forced authorities to kick her out of the country. Her family members seek political asylum in Oman and she accompanied them on condition that she stopped engaging in any political activities. 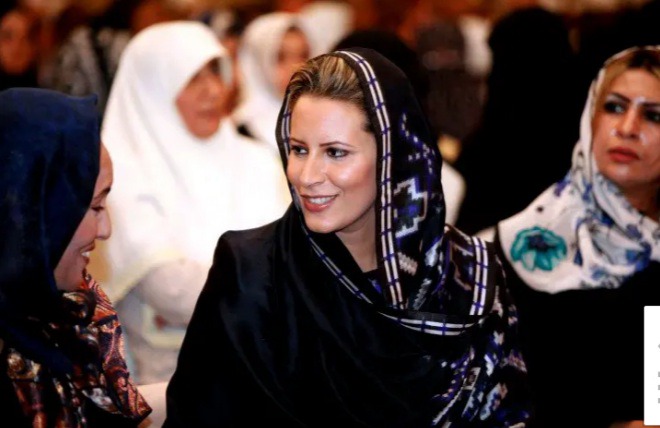 She was placed under a travel ban in 2011 under UN Security Council Resolution 1970. EU top court ordered the lifting of sanctions imposed on her because she is no longer a threat to Libya security. 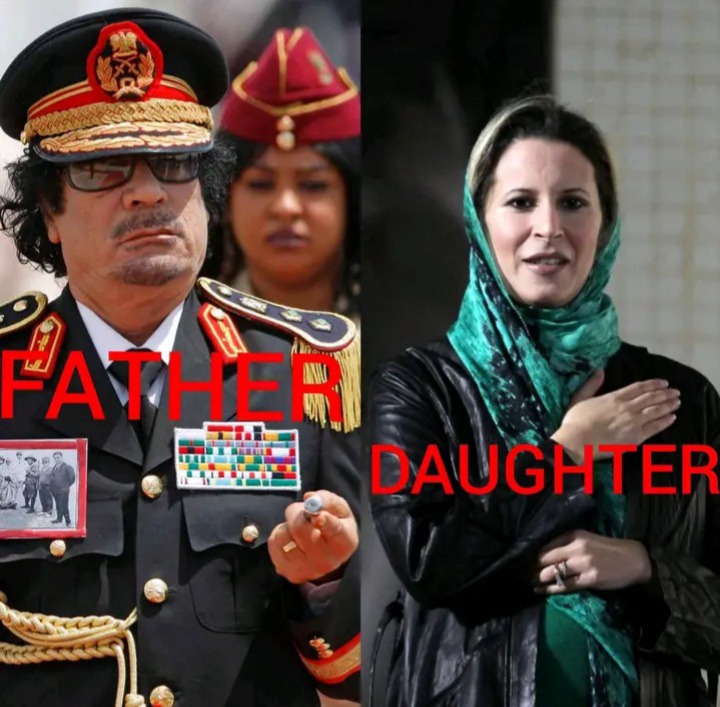 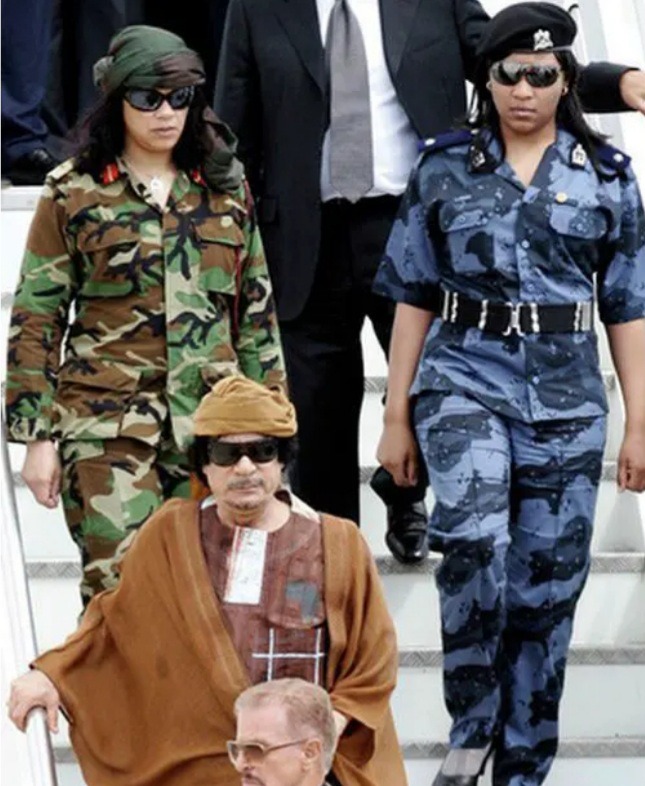 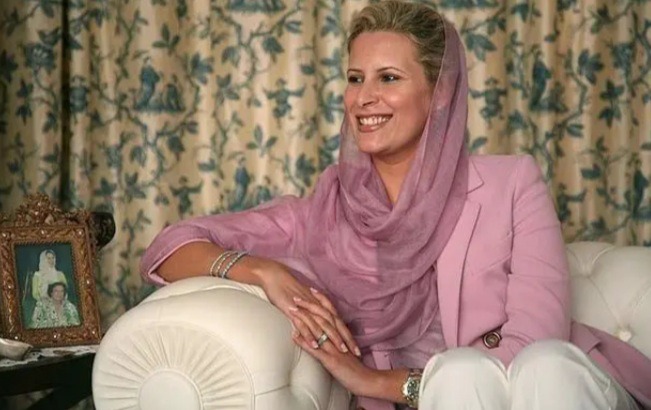 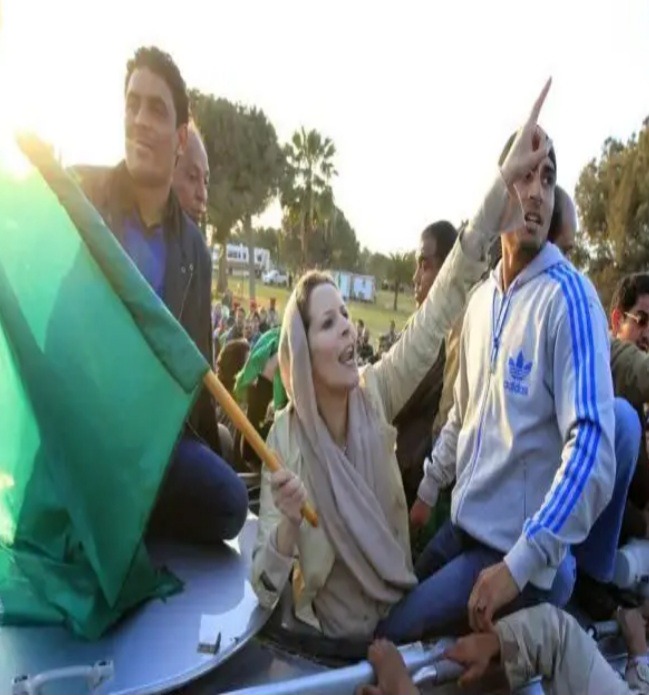 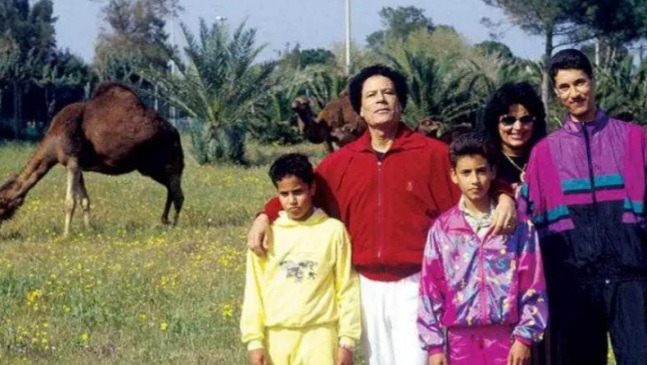 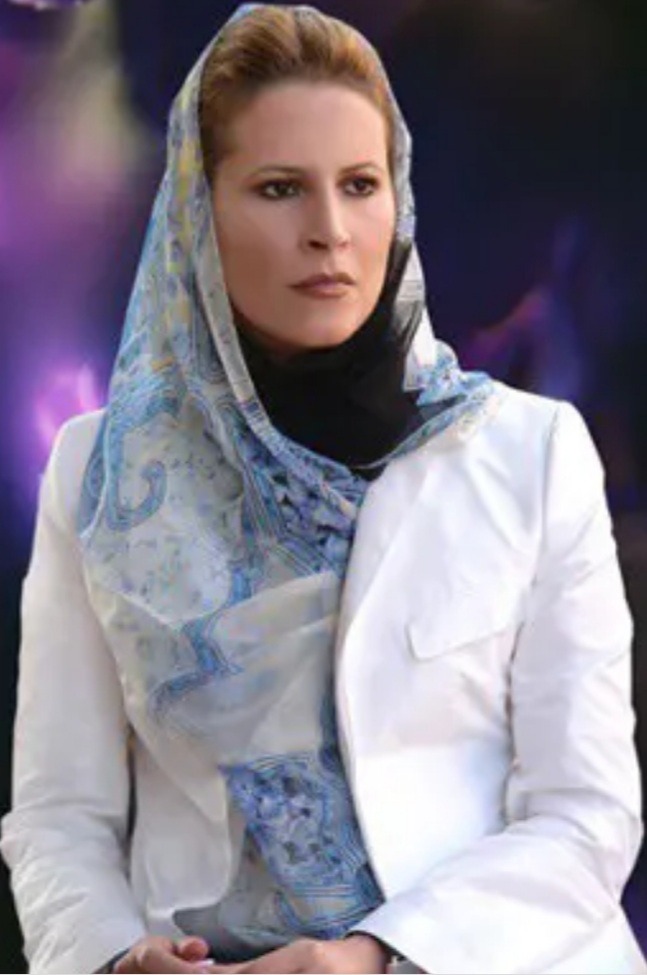