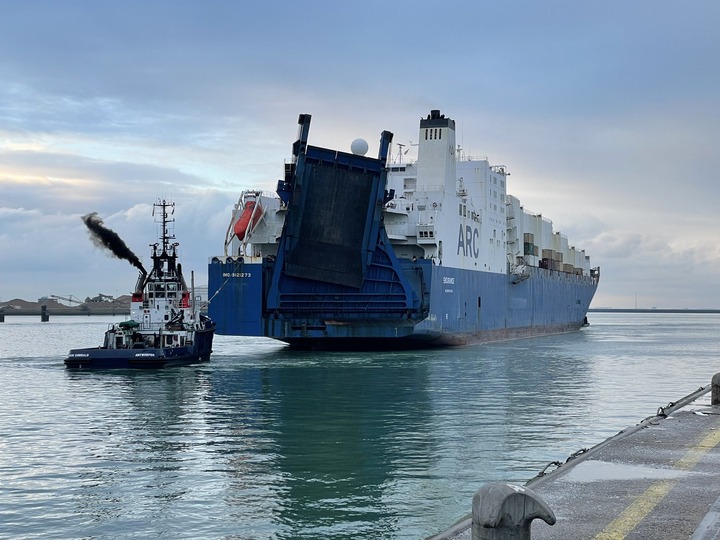 An attack helicopter is an armed helicopter with the primary role of an attack aircraft, with the offensive capability of engaging ground targets such as enemy infantry, military vehicles and fortifications. Due to their heavy armament they are sometimes called helicopter gunships. 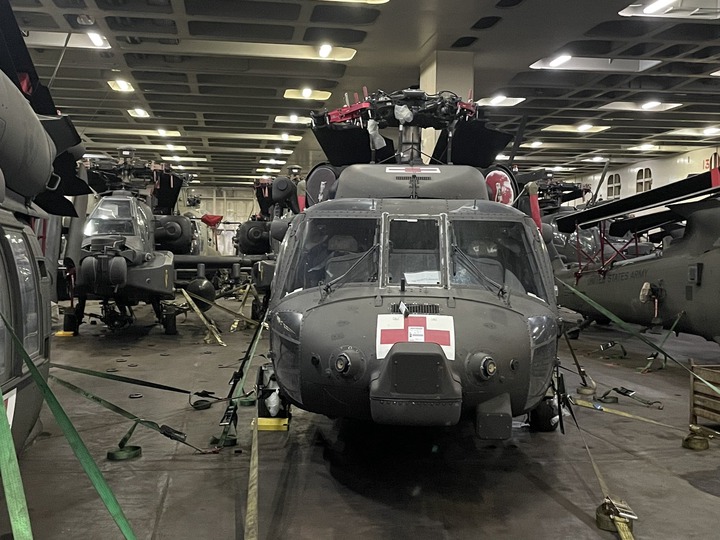 Attack helicopters can use weapons such as autocannons, machine guns, rockets and anti-tank missiles such as the AGM-114 Hellfire. Some attack helicopters are also capable of carrying air-to-air missiles, though mostly for purposes of self-defense against other helicopters and low-flying light combat aircraft. 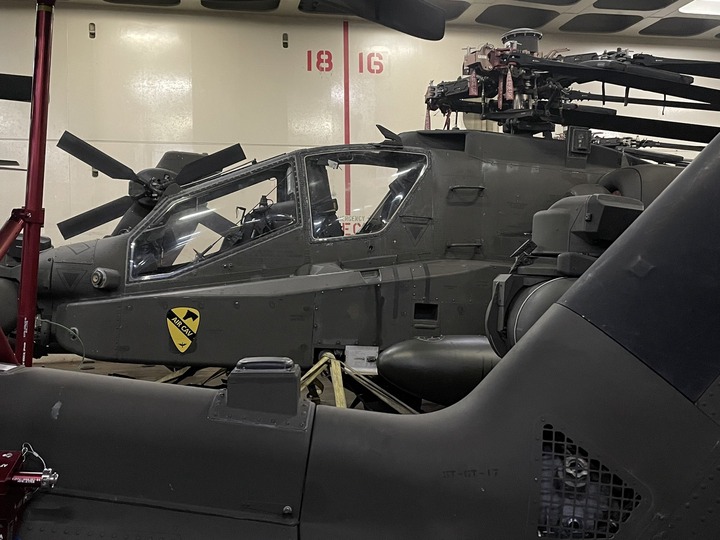 Today, the US Army transported over 80 helicopters inside a cargo ship from the US to the Netherlands. This is according to a social media post by the US military that read, "It's amazing to witness over 80 aircraft from the 1st Air Cavalry Brigade being transported all the way to the port in Vlissingen, Netherlands. We're grateful to our Dutch partners for their mastery of logistics." 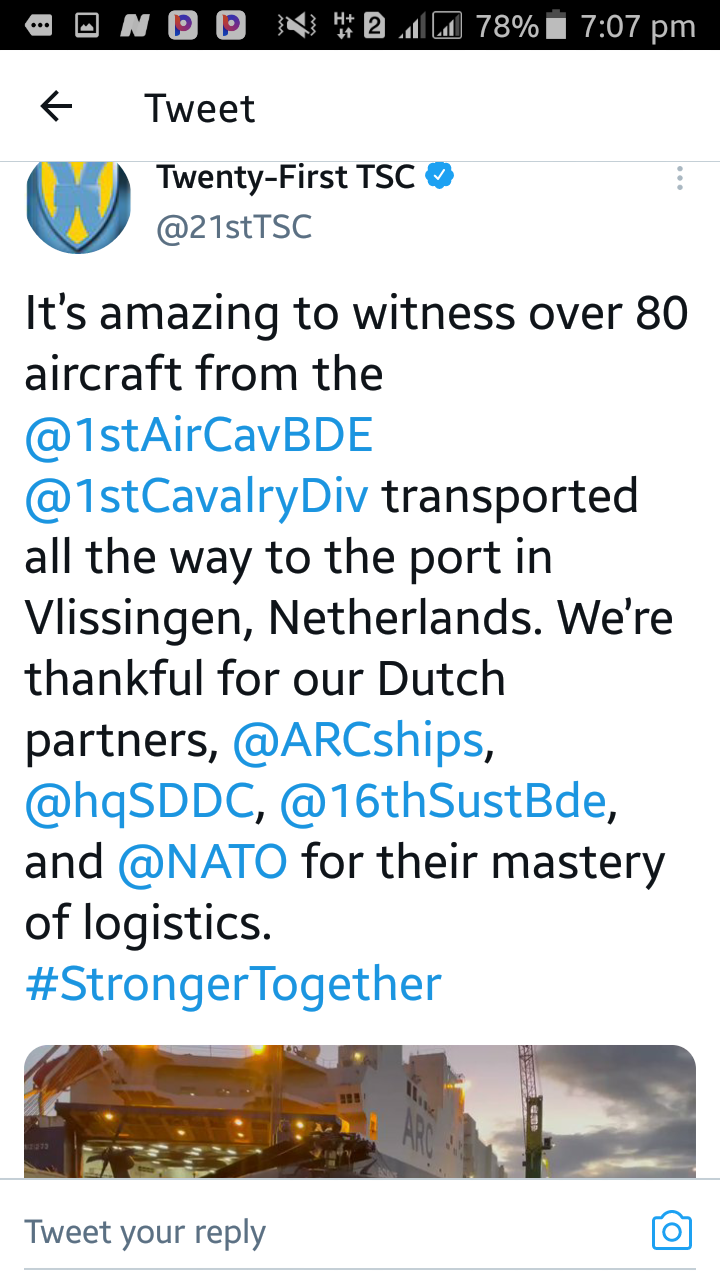 The social media post was then followed by photos showing the helicopters well arranged inside the ship with their rotor blades folded close together while facing backwards. This is to maximise the limited spacing inside the ship. 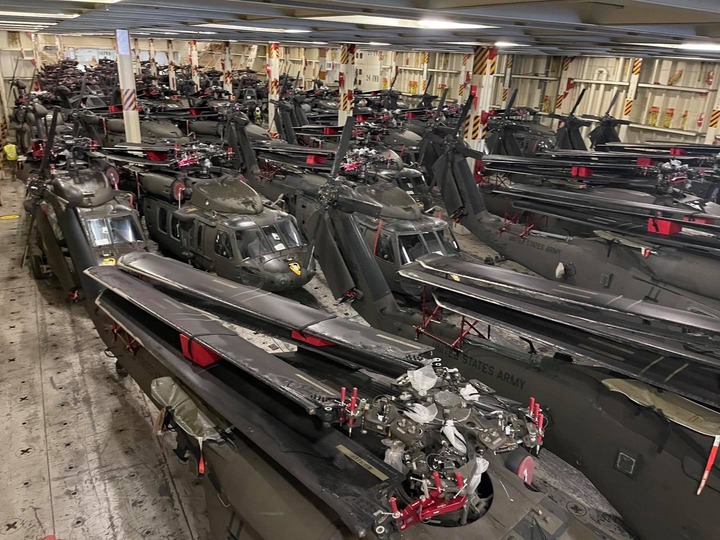 In addition to the planes, the US soldiers also fitted humvees and other military vehicles inside the ship. 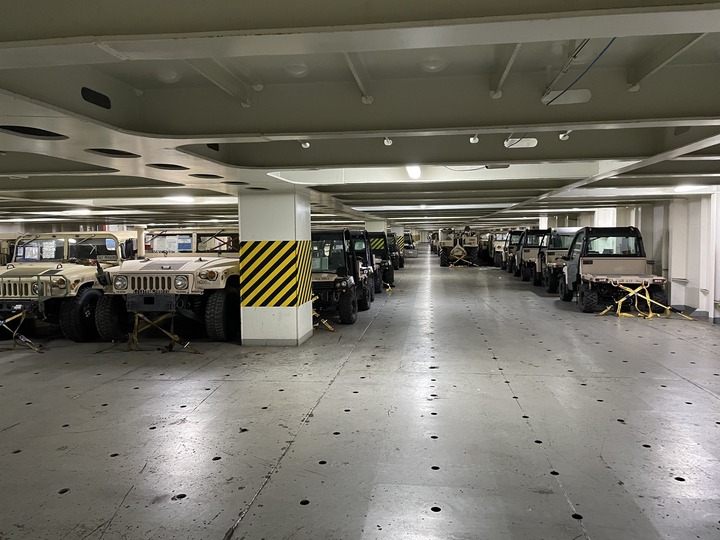 Probably this particular ship is frequently used to transport a large volume of US weaponry and helicopters. 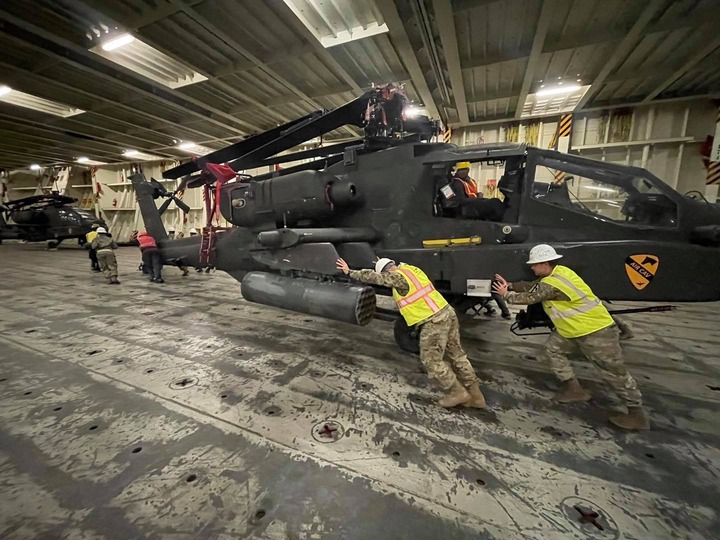 AGM-114 Netherlands US US Army

Another One, UDA Gains Momentum As Powerful Kamba Leader Joins The Party

Malala Takes On ODM SG Edwin Sifuna On A Heated Tv Interview Saying He Is Just A Spanner Boy.

Malala Delivers Bad News To Sifuna About his Stay In ODM, Says This Is Set To Happen To Him