When Al-Shabaab militants conducted a vehicular attack on a police station in Wajir county on Monday, at least two police officers were hurt. 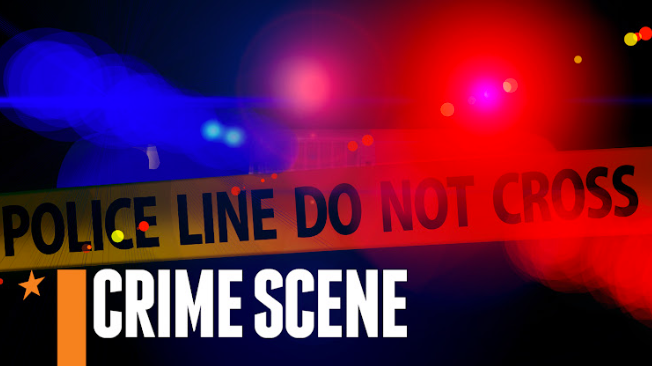 In a coordinated operation in the Konton region, a different group ambushed and set on fire three automobiles and five motorcycles.

The planned elections on August 9 may be affected by this, according to the police. Locals and police said that a group of militants had entered the area and started attacking security personnel and residents.

According to authorities, the hurt officers were sent to a local hospital for treatment. The group initially burned motorcycles and cars on a route in Konton in the early morning hours.

At around 3 p.m., a different group fired a motor on the Korof Harar police station, blowing up a portion of the building and injuring the on-duty officers.

The station's internal communication mast was the target of the gang's attack. According to North Eastern police chief George Seda, security has been enacted to disperse the gang that is on the rampage.

The same group attempted to attack the Korof Harar police station with rocket-propelled grenades last week, but they were thwarted.

On the Mandera-Rhamu Road in Qumbiso, a different cell of terrorists planted an IED, but locals warned the police.

Police have urged increased vigilance because they believe the terrorists are preparing a larger attack nearby.

A bomb attack on a police camp at the El-Ram, Kutulo in Mandera on August 1 resulted in the injuries of three police personnel.

The militants' assault on the Anti-Stock Theft Unit base was their second of its kind. Six HE bombs and subsequent pistol strikes were used to attack the camp, according to the police.

The cops attempting to prevent a planned takeover by the gang that had crossed from the adjacent Kenya-Somalia border needed the assistance of a Kenya Defense Forces jet.

On July 25, a similar incident nearby resulted in the injuries of three officers. Days prior, a herder in Liboi, Garissa, warned a squad of security personnel about bombs on the road, and they narrowly avoided death.

According to police, their intelligence suggests that numerous al-Shabaab terrorists have entered the area to assault locals.

Seda urged locals to assist them in controlling the movements of terrorists who are entering from the porous main Kenya-Somalia border.

It is the most recent of several similar incidents that have occurred in recent months. This is true despite initiatives to address the local threat of insecurity.

Tens of non-local teachers have been forced to leave the school industry as a result, which has been impacted. In the midst of increased security measures, additional professionals also fled.

The militants, often assisted by civilians, have repeatedly attacked the border region, which has taken the brunt of their attack.

Since Siad Barre's overthrow in 1991, Somalia hasn't had a stable government. The jihadists frequently cross the border into Somalia at will, stage assaults, and then flee.

Terrorists have started placing bombs along the security agencies' travel routes. Kenyan forces are in Somalia to hunt down and stop the terrorist group's activities.

While others repelled the incursion, three officers suffered serious cuts. After around twenty minutes of fighting, the group in the camp was able to repel the attackers.