RIP: Photos of KDF Soldier Who Was Involved in Accident While Ferrying Ethiopian Immigrants 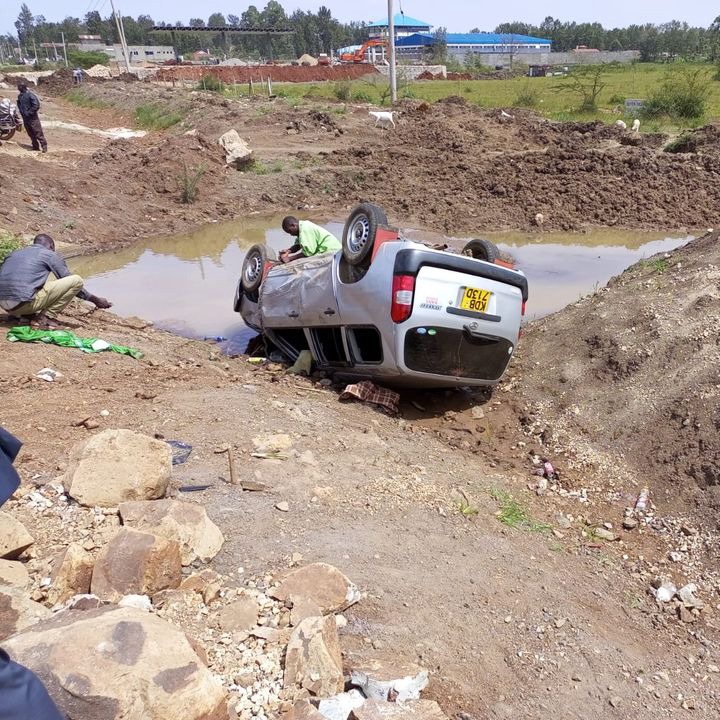 The Kenya Defence Forces (KDF) soldier who was involved in a fatal accident while transporting Ethiopian immigrants has been identified as Senior Private Frankline Muthee Gitonga. The soldier was based at Defence Headquarters Camp Administration Unit and was the driver of the Toyota Probox.

According to local media, Mr Gitonga was heading to Makutano from Kenol when it veered off the road and overturned. A preliminary investigation indicates that there was another soldier who fled the scene and was seen by witnesses carrying a gun and reportedly boarded a matatu heading to Thika and is being sought. 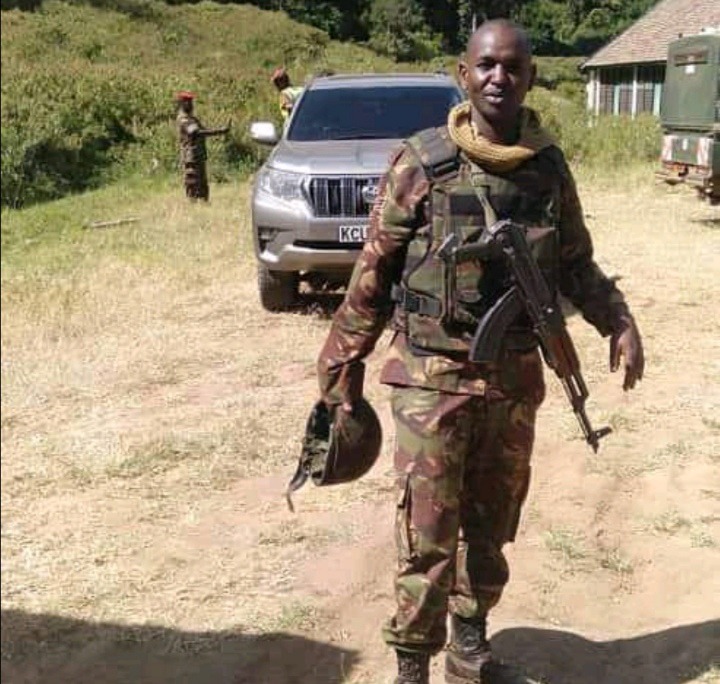 “Our working theory is that the vehicle was travelling from Isiolo towards Thika with an intention to access Nairobi. But along the way, there was a confrontation that led to the vehicle being shot at from behind,” states the intelligence report.

The seven Ethiopians are expected to take a plea before Senior resident magistrate Shivai Agade as the incident is still under investigation. 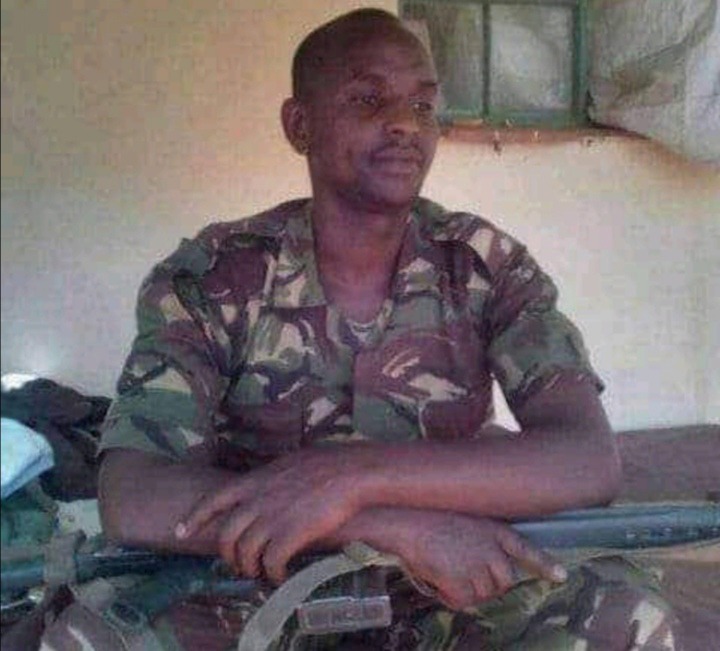 According to his sister, Ryani Kawira on Facebook, her brother will be laid to rest on February 4, after consultation with the military and the organizing committee.

US Statement After Ruto Was Declared President-Elect