These Are The 21st Century's Biggest Game Changing Weapons.

The X-47B, a strike-fighter-sized unmanned aircraft developed by the US Navy, has the potential to dramatically transform aerial warfare. 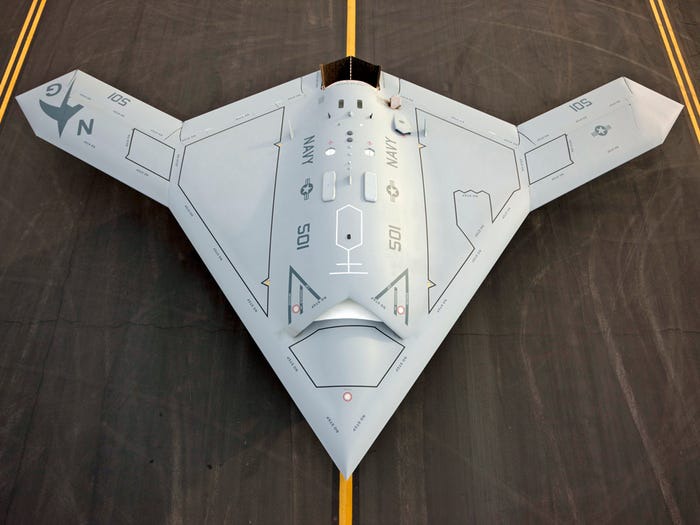 Aerial refueling, 360-degree rolls, and offensive weapon deployment are all possible with Northrop Grumman's drone. It has also taken off and landed on an aircraft carrier and performed the first autonomous aerial refueling in aviation history.

It travels at half the speed of sound and has a 62-foot wingspan, as well as a range of at least 2,400 miles, more than double that of the Reaper drone.

The M19 Reaper drone has revolutionized the way the United States conducts military operations. The Reaper drone, which first flew in 2001, has been deployed in surveillance and strikes against insurgents in countries ranging from Iraq to Somalia to Pakistan. 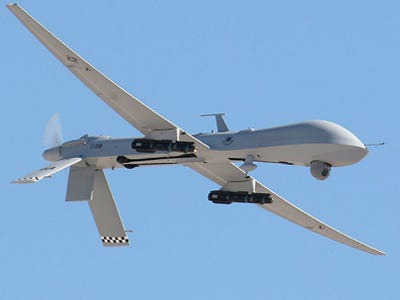 Reaper drones are designed to perform both surveillance and air support missions. At a height of 52,000 feet, the drones can scan a license plate from a distance of nearly two miles.

The drones are also capable of carrying 500-pound bombs as well as air-to-ground and air-to-air missiles. The drone, which can stay in the air for 36 hours, has given the US a surprising capacity to strike targets throughout the world fast and softly — and without putting troops at danger.

The V-22 Osprey is a multipurpose tilt-rotor aircraft that has become a Marine Corps staple since its introduction. The Osprey can take off and land vertically, just like a helicopter, but it can also fly at speeds that are comparable to those of a fixed-wing plane.

Before being officially placed into service in 2007, the Osprey had a number of concerning mishaps, including a sequence of fatal collisions. The Marines now consider the subsequent models of the plane to be absolutely essential. It's been used in combat and rescue missions all over the world, including Iraq, Afghanistan, and Libya. 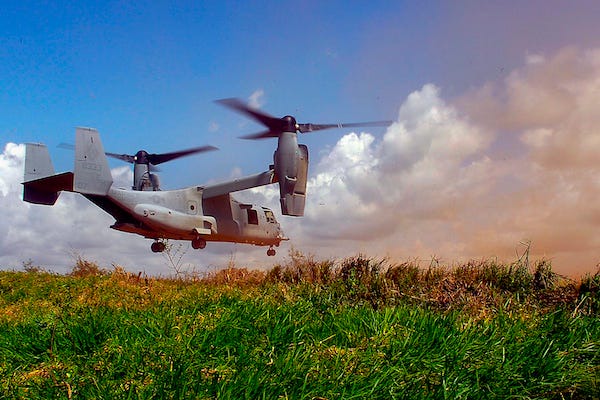 The Osprey has been employed by the Air Force, Navy, and Marines for practically every task imaginable. It's been used for troop transport, MEDEVAC missions, supply transport, and airborne delivery, and it's currently being tested as an aerial refueling platform.

Because it can land vertically, the Osprey can participate in operations that would otherwise be impossible for standard aircraft, which require hundreds of feet of runway area.

Modern Coast Makes This Major Announcement To All Kenyans