By LarryKatana (self media writer) | 3 days ago 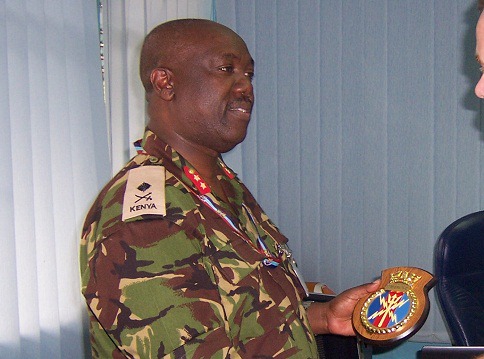 His appointment as Kenya's spymaster is perhaps the best decision ever made by President Uhuru Kenyatta since he came to power in 2013.

Today, he is one of the most effective members of the Jubilee Government. With President Kenyatta's ear, National Intelligence Service Director General Philip Wachira Kameru is one man who technically runs the Uhuru administration from behind the scenes.

A career soldier, Major General ( RTD) Kameru had served in the military for 36 years before being transfered to the NIS in 2014 to succeed Major General Michael Gichangi who had opted to retire.

At the time of his appointment, Kenya was facing a myriad of security challenges amid claims of inefficiency in the spy agency. And General Kameru was the man to restore sanity in the agency. 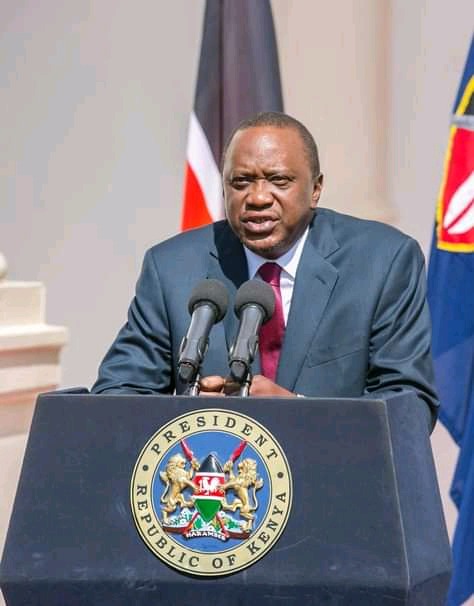 With a solid military background that had seen him rise through the ranks to the position of the Kenya Defence Forces military intelligence, Kameru turned around the NIS. Today, the spy agency is said to be Uhuru's most effective tool for administration.

So trusted is General Kameru that he has become a key member of the Uhuru inner circle.

At the same time, NIS has become so effective in both economic, political and security matters in the Uhuru regime.

In his ambitious war on corruption, the President has turned to the spy agency for intelligence reports. And General Kameru is the man at the centre of everything. 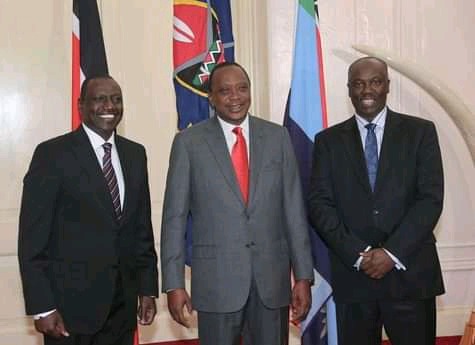 Just to confirm his trust for the spy chief, in 2019, President Kenyatta extended Kameru's term in office by another five years.

With the clock now ticking towards the 2022 general election, Uhuru counts on the respected former Kenya Army man for all intelligence reports.

Even in the Uhuru succession race, the spymaster is said to be a key player. And if anything, he has the President's ear!