By DailyDigitalJournal (self meida writer) | 21 days

Ethiopian troops in Baidoa, Somalia operating under African Union Mission in Somalia ' AMISOM ' are in final preparations of launching massive and offensive attacks on Al Shabaab in efforts to exterminate the militants from areas still under their influence in Southern Somalia.

These comes a few days after three officers from the Kenya Defense Forces lost their lives defending Kenyans in Lamu , militants used an improvised explosive device before attacking the officers who were on normal patrols. Others were injured and are currently undergoing treatment at Nairobi Memorial military hospital. 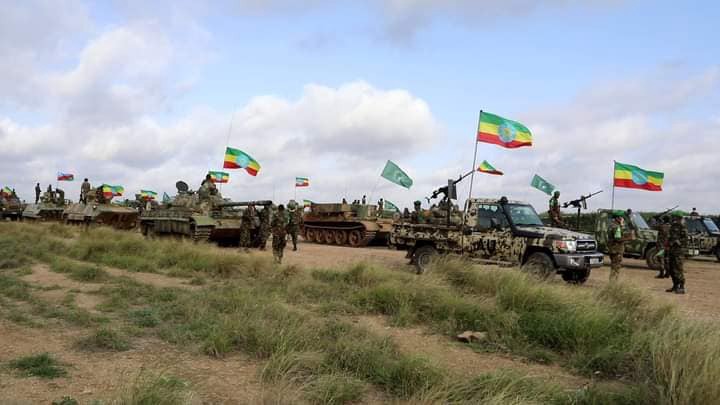 Al Shabaab have also in the recent days been attacking Somali military camps and police stations in Southern Somali.

Ethiopian troops and those from Kenya have for along continued to fight the milintants in efforts to bring back Somalia to normalcy. 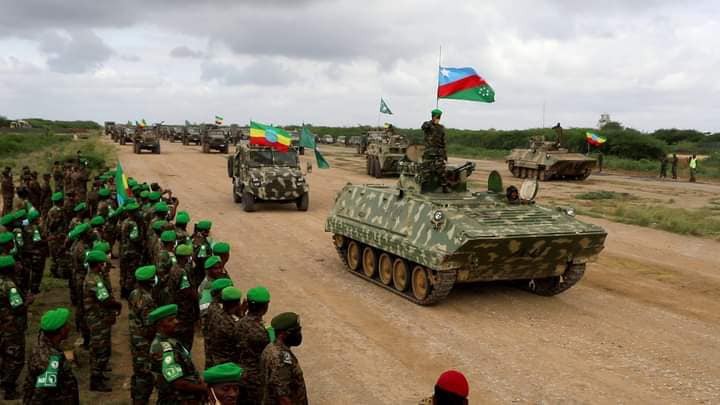 Kenya has over 3500 soldiers fighting militants in Somalia under AMISOM. There is also a heavy presence of military personnel in Mombasa, Lamu, Garisa and Wajir counties deployed to reinforce security due to increased attacks from militants in the past months. 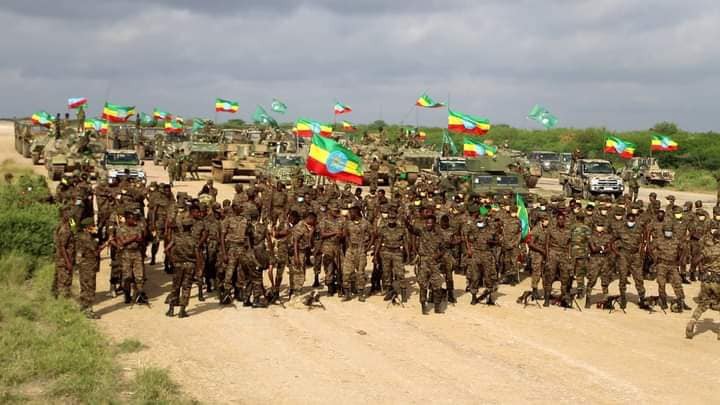 Attacks have significantly reduced over the past two months as a result of such efforts. Tourism which is a key income earning sector to the goverment of Kenya is sometimes threatened by Al Shabaab activities along the coast region. Salute to the peace keepers.