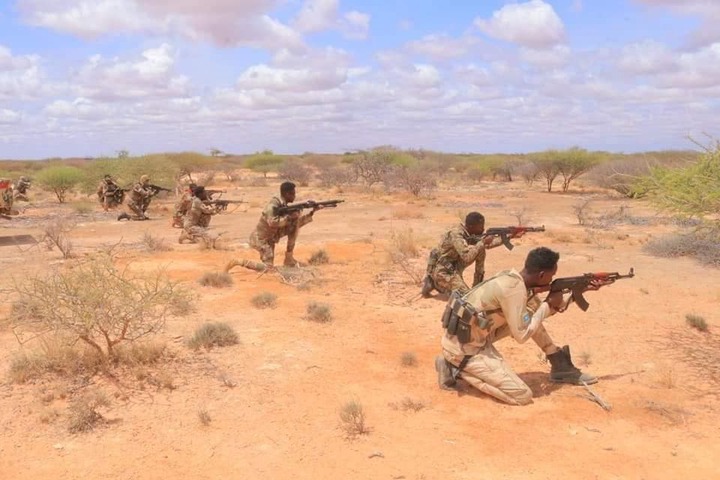 Al-Shabaab militants raised questions after they cut off one of their gunned down commander's head and ran away with it after they were overpowered by army commandos.

Just after the commandos had managed to gun down several militants including commanders, a group of terrorists who had survived the heavy exchange of fire are said to have chopped the head of one of the commanders before fleeing the scene. 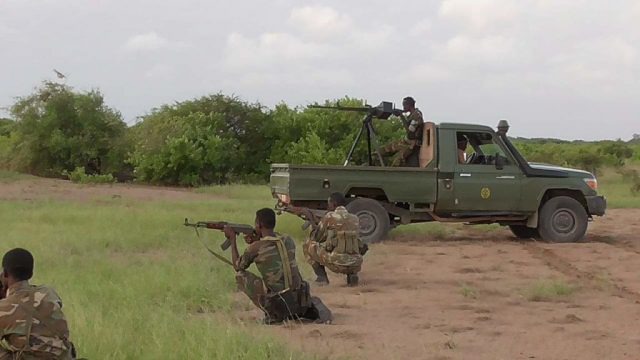 According to media reports from Somalia this Monday, the militants are suspected to have cut off the said commander's head to conceal his identity.

On Sunday, special forces corned Al-Shabaab militants in the outskirts of Dhusamareb in central Somalia resulting in casualties on both sides. 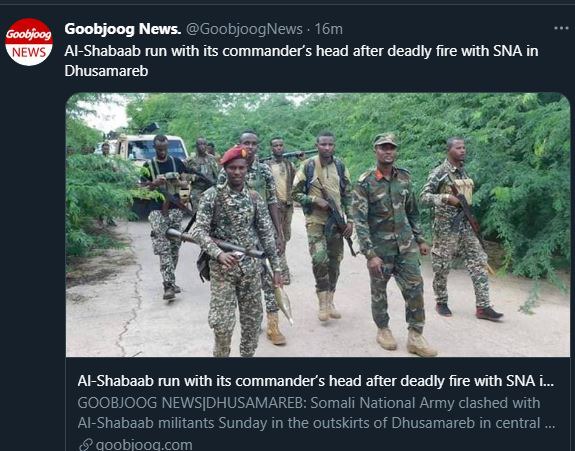 Somali National Army confirmed that at least 15 militants including commanders were gunned down. The militants were planning to attack a village in the region, only for them to be cornered by the army who had received a leading intelligence.

Tips For Dealing With Difficult People