By Marindany (self media writer) | 2 months ago

After several hours of gunfire, the Armed Forces of the Democratic Republic of the Congo and the Military of Burundi ambushed and killed 40 FNL rebels near Namombi in southwest Coma. 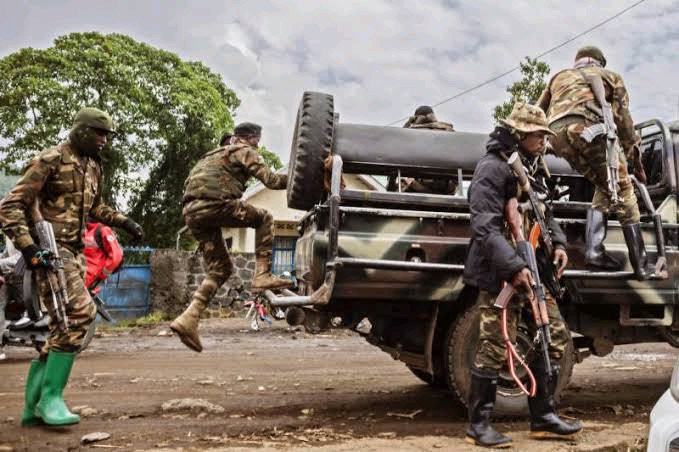 Additionally, it has been alleged that during the conflict, the Kenyan Defense Forces and UN security personnel in Ratshuru ambushed approximately 12 M23 commanders. 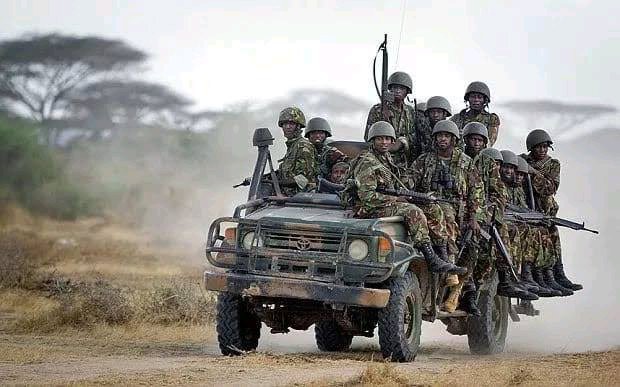 The Armed Forces of the Democratic Republic of the Congo also succeeded in killing ISCAP terrorists at Mwalika in Beni after massive operations. According to reports, the ISCAP terrorists have been stirring up unrest in the area and aiding M23 in its conflict with Congo military personnel. According to sources, over 31 hostages were released as a result of the military's successful operations.

This occurs as Uhuru Kenyatta, a former president is set to preside over the third inter-Congolese dialogue in Nairobi and as a result the two parties involved are expected to look for a long-term solution to stop the violence in the area. 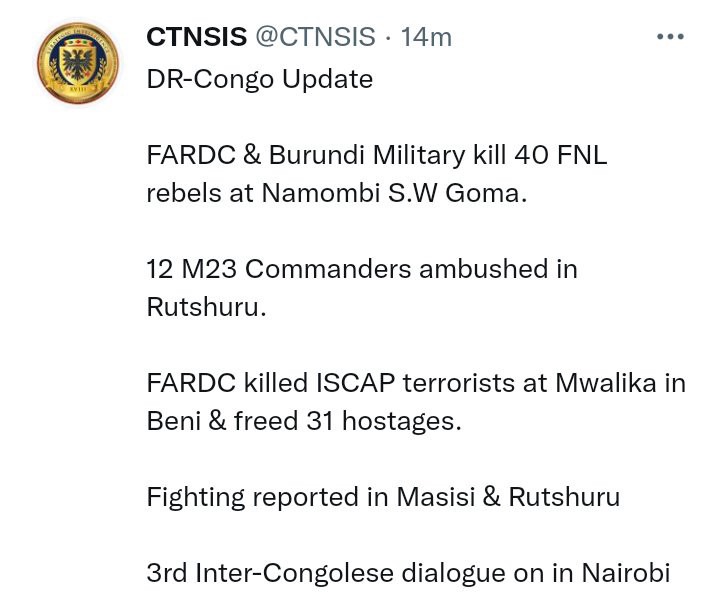 Content created and supplied by: Marindany (via Opera News )