By Hotnewsmedia (self media writer) | 4 months ago

Two crew members were critically injured when Russian military fired on a Moldovan flagged ship approximately 12 miles off the country's coast. Russia shelled a Moldovan ship not far off the shore, near the port of Odessa in the country's south.

The Millennium Spirit, which was carrying the Moldovan flag, was shot down and two crew members were injured. As Russia's invasion progresses, it is now firing on commercial vessels in the area, which is a frightening trend. 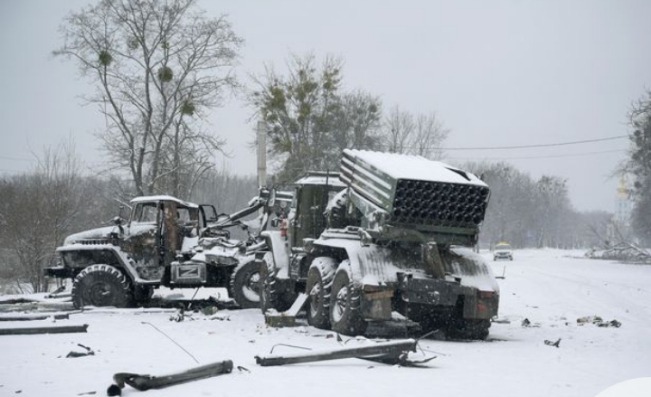 On Facebook, the Commander in Chief of the Ukrainian Armed Forces announced the random attack. "A boat flying the Moldovan flag," he added. A Russian ship collided with the Millennium Spirit boat, which was sailing under the Moldovan flag 12 miles from the port of the South.

"The circumstances are becoming clearer; there is no relation to the vessel." "The bunkering tanker MILLENNIUM SPIRIT, which was sailing under Moldovan flag, was damaged by a Russian ship 12 miles from Pivdennyi Seaport. Details are being confirmed, but no communication with the vessel has been established." 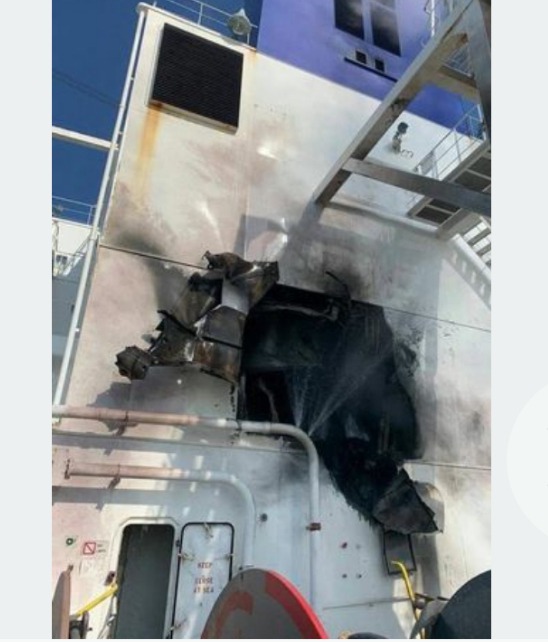 According to previous accounts, it was a Romanian vessel, implying that Russia had fired on a Nato ally. This comes as the assault enters its second day, with Russian forces forming a defensive line around the city.

Russian forces are drawing closer and closer to Kyiv, according to a steady stream of information from the frontlines.

Russian special forces have made their way into a number of districts within the city, and fighting has erupted.

Russian soldiers once tried to pass themselves off as Ukrainians, but were discovered and murdered.

Ukraine civilians were said to be on the streets, armed with firearms, and the country's army had set up in the heart of Kyiv in preparation for a battle for the city.

It's unclear whether Russia plans to control Ukraine as a vassal state or impose a puppet government, but hundreds of Ukrainians have fled their homes and made their way to the country's western borders.

Content created and supplied by: Hotnewsmedia (via Opera News )