Why Osama Bin Laden Was Buried In The Sea

By BreakingNews.com (self meida writer) | 17 days

One of the world' s notorious terrorist who was noted to have caused a lot of atrocity, terrorism and lot more during his life time was Osama Bin Laden. He was noted to be the led of the popular Islamic militant terrorist group know as Al- Qaeda which carried out a lot of attack, one of their attack one was linked to 9/11 terrorist attack that stormed the World Trade Centre in the United State of America killed thousand of people. 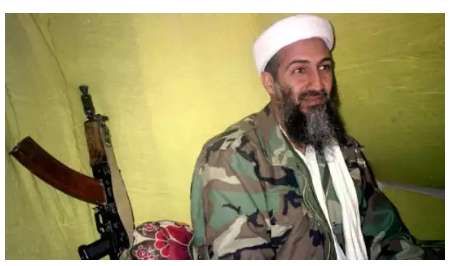 At last, the leader of the terrorist group, Osama Bin Laden was caught and killed when Barrack Obama organized a special military force known as Zeal 6 Team, who stormed the building and hideout of the terrorist leader, caught him and shot him to death on May in the year 2011. 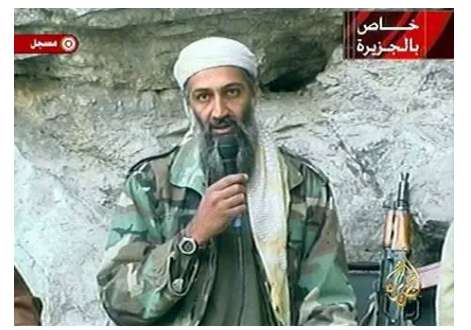 One thing that became controversial during the death of the terrorist leader was where he was buried as it was noted that the United State Government buried Osama Bin Laden in the sea the same day he was killed without giving him a proper ceremony. 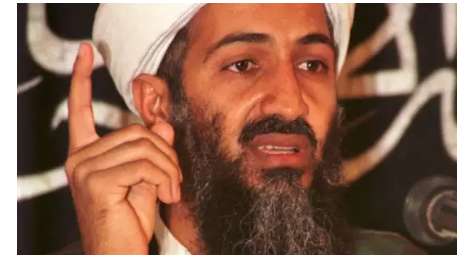 According to the doctrine of Islam, it is noted that the buried ceremony of the Muslim should be done the same day he or she dies and the same day, he or she should be buried. This which was the reason why the United States government decided to bury Osama Bin Laden the same day he was shot to death. But the question people kept on asking was " why sea" . Many people began to wonder why the terrorist leader was buried in the sea. 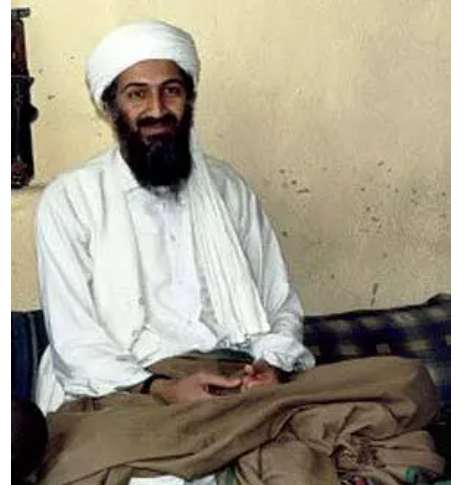 According to the burial ceremonial doctrine in Islam, it is noted that the body of the decrease need be washed and wrapped in a piece of clothes known as Kafan. Then a prayer of mercy for Allah to forgive the dead person need to be conducted before burying that fellow. These which were not done for Osama Bin Laden as he was buried in the sea. 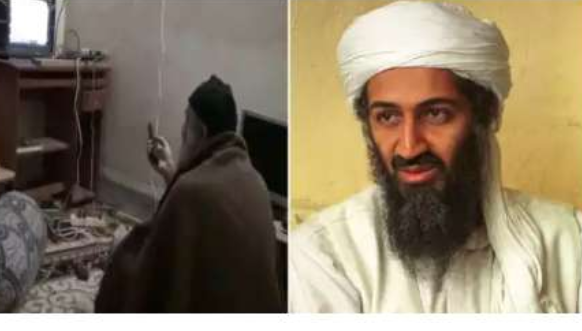 It is believed that only those who died by the sea should be buried by the sea, so why was Osama Bin Laden buried in the sea.

It was noted that the government of Saudi Arabia refused the dead bodies of the terrorist leader when the United States government decided to release the body for the government. Also, the decided to buried him in sea because they don' t want his supporter to his grave into a shrine.

Moreover, they decided to bury him in the sea because they don' t have time to start negotiating with countries on who wanted his dead body.

Power Of The Anointing Oil